3 Most Beautiful Universities In Korea

South Korea is a highly developed and modern country with an excellent quality of living, vibrant culture, and a robust economy, containing some of the best universities in Asia at competitive prices.

South Korea is a country in East Asia that makes up the southern part of the Korean Peninsula and its adjacent islands, which are mostly mountainous and bare. The country is one of the world’s leading international financial centres and having Asia’s fourth-highest economy.

It is known as one of the four ‘Asian Tiger’ economies, alongside Hong Kong, Singapore, and Taiwan.

It ranks highly in personal safety, job security, ease of business, and healthcare, with the world’s third-highest life expectancy and the fourth most efficient healthcare system.

Investment in education has been the cornerstone of South Korea’s growth over the past 70 years and the South Korea intends to continue its investment, especially in international students.

Also, there has been substantial support and deregulation for foreign students in areas such as scholarships, dormitory provision, part-time jobs and employment after graduation.

This could help you easier determine where to continue your studies.

The first famous and beautiful university in Korea is the Kyung Hee University.

Kyung Hee University was established in 1949 in Hoegi-dong, Dongdaemun-gu, Seoul. With well-groomed gardens and Gothic-style buildings, its campus is one of the most beautiful university campuses in Seoul.

It is also a popular tourist site and a favorite picnic destination for elementary and middle school students. Moreover, a wide variety of events are regularly held on campus at the famous Hall of Peace.

Kyung Hee University has a second campus and the International Campus in Suwon. The university has 26 colleges including liberal arts, politico-economy, business administration, medical studies, pharmacy and Korean medicine in Seoul, and engineering, art, and physical education in Suwon.

Korean medicine studies and hotel administration are two of the most popular majors at Kyung Hee University.

The next on the list of 3 most beautiful universities in Korea is the Ewha Woman’s University.

Ewha woman’s university was Korea’s first educational institute for women. It was founded in 1886 by Mary F. Scranton, an American missionary of the Methodist Episcopal Church. The school’s name “Ewha” was bestowed by Emperor Gojong (the 26th king of the Joseon Dynasty, 1863~1907).

The three virtues Ewha promotes are truth, goodness, and beauty. In 1910, a 4-year college course was established, but in 1943, during the Japanese colonial rule, the school was deprived of its name “Ewha” and was downgraded to a 1-year course institute.

In 1945, when Korea became liberated from Japan, the school took back its name and at this time, Ewha Woman’s University was officially established.

RELATED:  Study In The Netherlands: 7 Tips To Apply To Dutch Universities

Recently, the university has 15 graduate schools, 11 colleges with 67 departments, and several research institutes.

The lower levels contain a library, bookstore, gym, movie theatre, cafes, and other cultural facilities, while on the first level visitors can find lecture rooms and an eco-park. The ECC provides students with various services, from learning to cultural activities, all under one roof.

The Ewha Womans University area is one of the most popular shopping districts in Seoul. Clothing stores in the area sell affordable and stylish fashions for young people. Restaurants in the area cater to the tastes of young women, and many international dining chains have branches here.

As well as the main street leading to the school, many of the alleyways are worth visiting. They are filled with accessory shops, small clothing boutiques, shoe shops, cafes, and hair salons.

The third on our list of the 3 most beautiful universities in Korea is Korea University.

Korea University is one of the most prestigious universities in South Korea. It was established in 1905, making it one of the nation’s oldest institutions of higher education. The student body consists of over 20,000 undergraduate students and over 10,000 graduate students.

The university’s academic breadth is extensive with its 81 departments in 19 colleges and divisions, and 18 graduate schools and it has over 1,500 full-time faculty members with over 95% of them holding Ph.D. or equivalent qualification in their field.

Korea University is a research institution consisting of sixteen undergraduate colleges and twenty graduate divisions. The university is notable in South Korean history for being the first educational institution to offer academic programs in various disciplines, such as law, economics, and journalism.

Korea University is particularly well known for its College of Law, which is widely considered to be one of the most prestigious undergraduate law programs in South Korea.

There are 115 research institutes, including the Battelle@KU Laboratory, the Ilmin International Relations Institute, and the Center for Information Security Technologies.

Hope this blog helps! All the best for everyone~~ GOOD LUCK! ❤.

University of Guelph Tuition Fees in 2022 | How to Pay 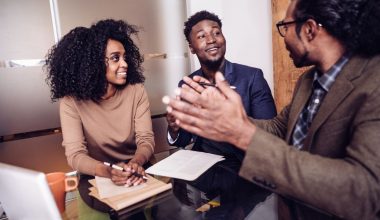 Read More
Recently, I found out that a lot of people are searching to know more about Human Resource Degree…
BBest Tips For Students in 2022 | Schools and Careers 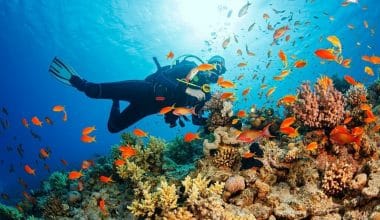 Read More
Have a flair for ocean and ocean life? like to explore the world of sea creatures? Then you…
BBest Tips For Students in 2022 | Schools and Careers 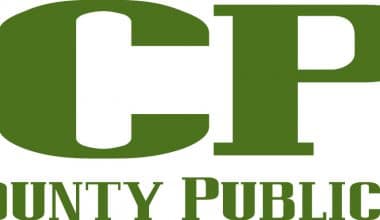 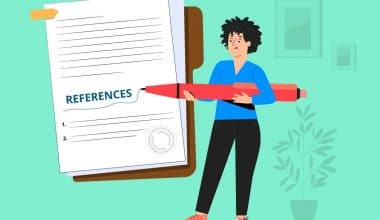 Read More
We cannot talk about academic writing without mentioning citations. That is how important a citation is. Citations are…
BBest Tips For Students in 2022 | Schools and Careers 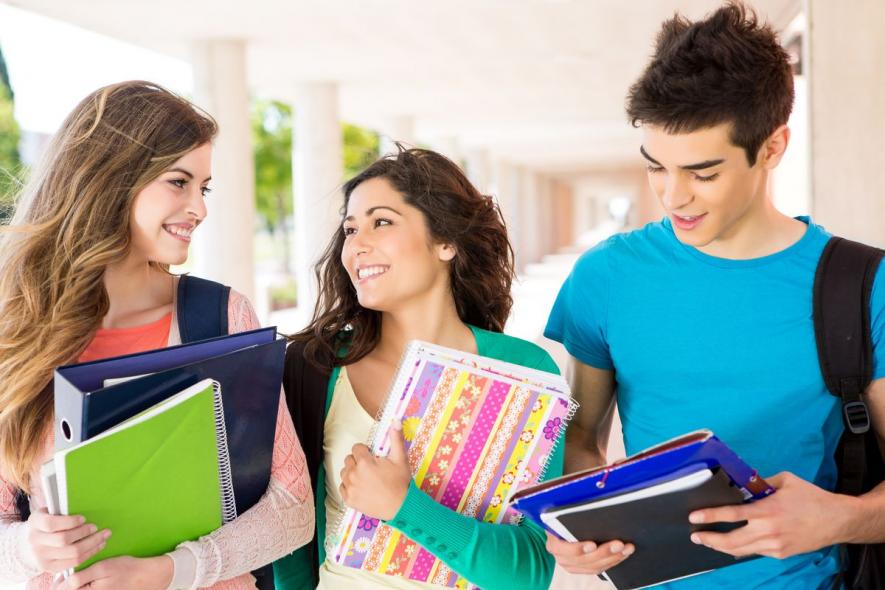 Read More
Do you think that studying in Britain doesn’t worth it? These top 10 reasons why you should study…
UUSA Scholarships 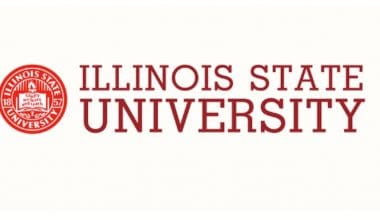 Read More
Illinois State University is a top university in the United States that is devoted to recruiting effective and…
DISCLOSURE: This post may contain affiliate links, meaning when you click the links and make a purchase, we receive a commission.