UN Women invites you to capture the spirit of the Secretary General’s UNiTE to End Violence against Women Campaign by making your own music video for the UNiTE Campaign Song 2016-2017.

The general theme is UNiTE: End Violence against Women. Under the general campaign theme, the video clip may also include the following messages:

Participants are encouraged to feature campaign and advocacy activities in their video clips and to portray a sense of hope and optimism.

Apple iPad mini 4 WiFi 64 GB donated by the Embassy of Canada in Thailand plus a UNiTE prize pack given by UN Women.

The Judges Award winner and the Most Popular Award winner will each receive an Apple iPad mini 4 WiFi 64 GB valued at 780 Canadian Dollars to be donated by the Canadian Embassy in Thailand plus a UNiTE prize pack to be given by UN Women. The UNiTE prize pack consists of UNiTE shirts, hats, wristbands, notebooks, pens and other advocacy products. The interviews with the winners will be featured on the UN Women Asia-Pacific website with links to your organization/initiative/music that you would like to promote. The music video clips will be linked to the UN Women and UNiTE social media platforms. Winners and other selected entries will be featured on UN Women Asia-Pacific YouTube channel and website. They will also be screened on the public screens at the United National Regional Office for Asia and the Pacific and in public spaces around the Asia and the Pacific.

The contest is open today until February, 15th 2017. Entries received after the deadline will not be considered. Winners will be announced in Bangkok on 8 March 2017, International Women’s Day.

Read More
Entries are sought from professional, amateur, independent and commercial creators across the globe for the Japan Media Arts…
IInternational Competitions 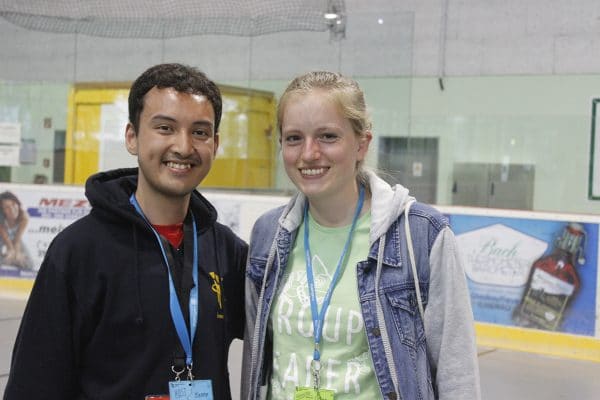 Read More
The University of Nottingham is delighted to invite applications for the Bellerbys College Undergraduate High Achiever Prize from international…
DISCLOSURE: This post may contain affiliate links, meaning when you click the links and make a purchase, we receive a commission.