The Disney | ABC Television Group (DATG), Creative Talent Development & Inclusion’s (CTDI) are pleased to announce one of the most successful writer programs in the entertainment industry named as the Disney│ABC Writing Program. Eligibility for the program entails that applicants must be able to legally work in the United States and be at least twenty-one (21) years of age. The successful  writers in the program will become an employees of Disney│ABC Television Group (DATG) and will be paid a weekly salary of $961.54 ($50,000 annualized) plus additional applicable benefits.

Disney | ABC Television Group (DATG) strives to entertain and inform viewers in a way that reflects the vast diversity of our world. Created in 1990 in partnership with the WGAW, the Disney | ABC Writing Program is based in Los Angeles and is widely recognized as one of the entertainment industry’s most coveted writing programs.

To apply for the scholarship, the applicants can download and submit application through the given link: http://www.abctalentdevelopment.com/css/downloads/[First,%20Last%20Name]_2018_DisneyABC_Application.pdf

Submit a complete application package, which includes the following items:

The applicant must send their complete application package via email to ABC.CTDI-at-abc.com 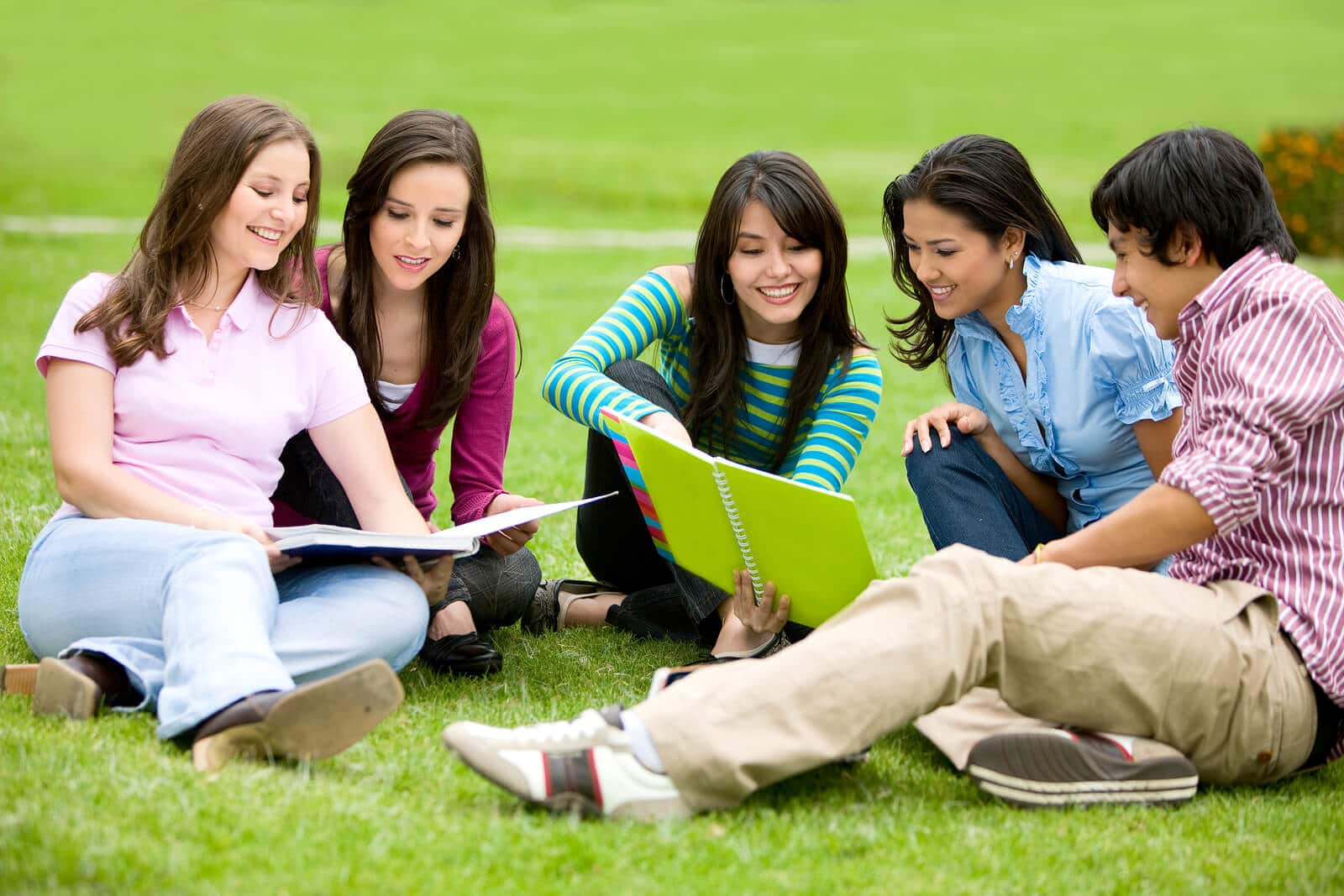 Read More
What do you intend to do this Summer Period? If you are a lover of art, instead of…
IINTERNATIONAL SCHOLARSHIPS 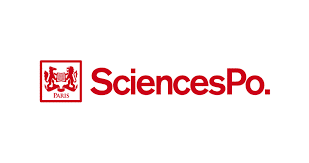 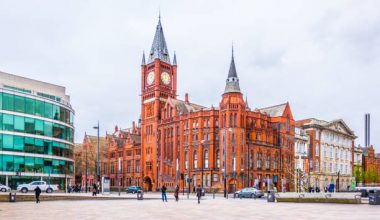 Read More
University of Liverpool, one of United Kingdom’s pride. The University is a dream for an International Student who…
SScholarships by Countries

Read More
Top 3 Low Tuition Colleges in Canada for International Students Most of the articles we keep publishing in…
DISCLOSURE: This post may contain affiliate links, meaning when you click the links and make a purchase, we receive a commission.