Read More
Young Indians are invited to apply for the India Postgraduate Fellowship Students in India, 2018-2019, only eligible indians that…
IINTERNATIONAL SCHOLARSHIPS 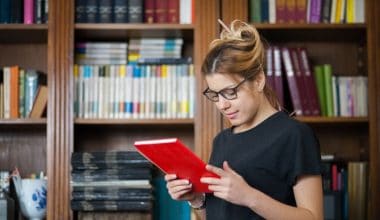 Read More
With many organizations and foundations aiming to widen access to higher education, a growing number of scholarships for minority…
UU.K Scholarships

Read More
The University of Salford is glad  to announce its International PhD Studentship for College Students in UK . …
DISCLOSURE: This post may contain affiliate links, meaning when you click the links and make a purchase, we receive a commission.