The Taylor Morrison, Inc. is delighted to bring to you the Great American Backyard Giveaway powered by the Extra Mile Marketing.

The contest is available for all twenty-one (21) years of age or older applicant who are legal residents of the 50 United States including the District of Columbia. The Taylor Morrison’s mission is simple- they want to build homes that their customers can build their lives around.No purchase or payment necessary to enter or win, enter for your chance to win national backyard giveaway! One grand prize winner will receive $15,000 to create the ultimate backyard escape.

Taylor Morrison is one of the largest homebuilding companies in the United States. Its corporate headquarters are in Scottsdale, Arizona. The company formed when Taylor Woodrow and Morrison Homes joined forces in July 2007. Taylor Morrison operates in Arizona, California, Colorado, Georgia, Florida, Illinois, North Carolina, South Carolina and Texas, building mid-to-upscale housing as well as first-time and mid-market homes.

To enter the contest, there are two (2) methods of entry for eligible entrants:

If you have any questions regarding the Promotion can be addressed in writing only via e-mail toTaylorMorrison-at-Extra-Mile-Marketing.com

National College of Art and Design Masters Scholarships in Fine Art in Ireland, 2017 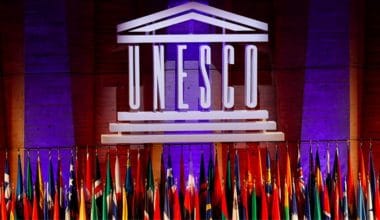 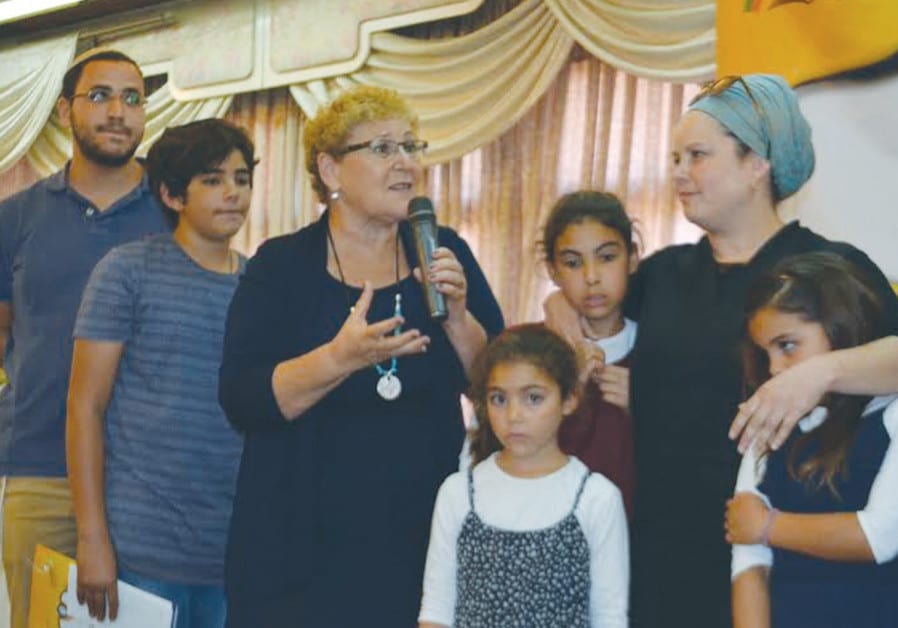 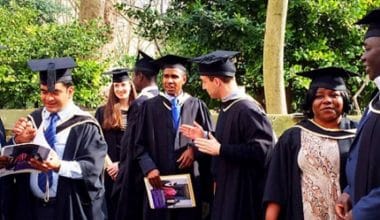 Read More
Offers are up at Khalifa University for the prestigious Buhooth scholarships to UAE nationals. These scholarships are available…
IINTERNATIONAL SCHOLARSHIPS

Read More
The Foundation for the Kodaly Institute is offering Bacon-Erdei Scholarships for the 2017-2018 academic year. Scholarships are available…
DISCLOSURE: This post may contain affiliate links, meaning when you click the links and make a purchase, we receive a commission.