The Italian Ministry of Foreign Affairs and International Cooperation (MAECI) is inviting applicants for its Italian Bilateral Scientific Cooperation Award. The award is available for Italian scientists who have given an outstanding contribution in the field of science and technology.

The aim of this award is to recognize an Italian eminent scientist who, in performing his/her research abroad.

The Ministry of Foreign Affairs and International Cooperation (MAECI) is the foreign ministry of the government of the Republic of Italy. It is also known as the Farnesina as a metonym from its headquarters, the Palazzo Della Farnesina in Rome.

Course Level: The award is available for Italian scientists.

Study Subject: The award supports Italian scientists who have given an outstanding contribution in the field of science and technology.

Scholarship Award: The award consists of an engraved medal and a certificate of the Italian Ministry of Foreign Affairs and International Cooperation.

Number of Scholarships: Not known

Scholarship can be taken in Italy

Eligibility: The following criteria must be met in order for applicants to be eligible for the scholarship:

Nationality: Applicants of Italian are eligible to apply for this award.

Entrance Requirements: Applicants must be PhD.

How to Apply: Applicants can apply via email: 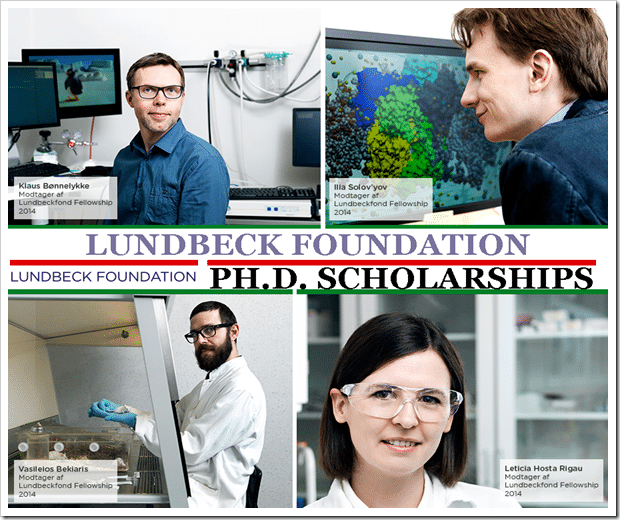 Read More
The RMIT University is happy to call for applications for the International Relocation Scholarships. In order to qualify…
IINTERNATIONAL SCHOLARSHIPS

Read More
European University Institute (EUI) is pleased to offer 150 Fully Funded PhD scholarships for international students for the academic…
DISCLOSURE: This post may contain affiliate links, meaning when you click the links and make a purchase, we receive a commission.