Home The Difference Between Networking and Making Friends
CCareer Tips

The Difference Between Networking and Making Friends

Many people think it’s the same thing, but there is an obvious difference between networking and making friends. While one is strongly for business reasons, the other one is both for business and personal reasons.

In this article, you’ll be able to gain further clarity on the difference between networking and making friends.

Networking is the exchange of ideas and information between individuals of different or common professions with a common interest in a formal or informal setting. Networking often begins when there is a common meeting point.

Networking is a tactic many professionals adopt to increase their connections, learn about different opportunities in their business circle, follow up with the latest trends and moves in their industry, and a lot more.

For professionals, trade shows, seminars, and conferences are the perfect networking event centres, as they attract a large crowd of like-minded individuals. Networking aids a professional stay up-to-date with current events in the field while forming relationships that can boost future business or employment prospects.

Further Reading: 15 Best Business Networking Groups To Belong To In 2021

What is Making Friends?

Making friends is the art of striking up an interaction with a total stranger holding a desire to build a personal relationship with the person.

Friendships have a good impact on your life. Good friends provide you joy and comfort, and they make sure you never feel alone. Quality friendships can also have a significant impact on your physical well-being. A Swedish study discovered that, besides physical activity, having a large social network can help you live longer.

Close friendships, on the other hand, do not just happen. Many of us find it difficult to meet new people and form meaningful friendships. It’s never too late to make new friends, reconnect with existing ones, and dramatically improve your social life, emotional health, and overall well-being, regardless of your age or circumstances.

What is The Similarity Between Networking & Making Friends?

Networking and friendship have certain similarities that make them look alike in a lot of ways. If you were to have conversations with many people, they would actually tell you that there is no difference between networking and making friends.

Despite their differences, these two terms share a lot of commonalities, which include meeting new people, finding common points of interest, and seeking the continuance of the relationship.

The Difference Between Networking and Making Friends

Networking and making friends are two terminologies with so many similarities but vast differences. Their differences include:

Networking might have a serious purpose, but who says it can’t be fun? No one! Networking can be very interesting when you connect with humorous individuals who understand how to create hysterical conversations.

Before you decide to network or start making friends, ensure you have a plan. Furthermore, you must tailor your conversations to be mutually beneficial for you and anyone you seek to network or make friends with.

In so many cases, networking grows into friendships.

5 Best Answers to " What is your best Work Style?" Question in an Interview

Best answers to "What are your Hobbies" Interview Questions 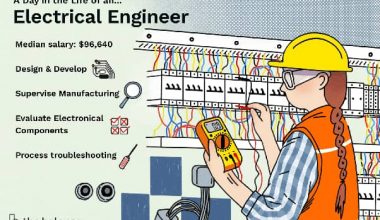 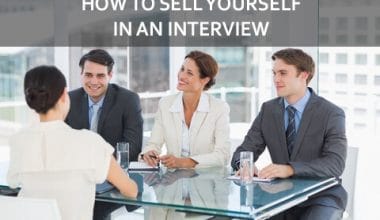 Read More
HHiring
For your vacancies in your company, the recruitment agencies in Florida can gather the most qualified candidates available… 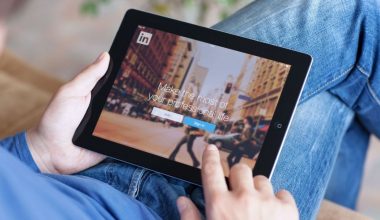 Read More
CCareer Tips
Algorithm changes are part of the processes many big platforms like LinkedIn practice. After an algorithm, change, you… 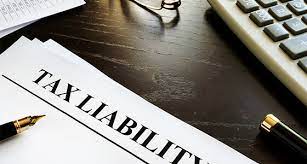 Read More
CCareer Tips
Tax liabilities are the amount owed to the tax authorities, such as the local, state, or federal governments.… 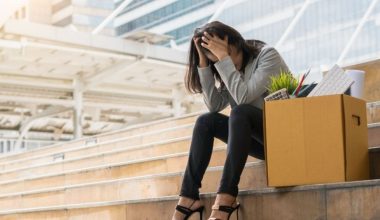 Read More
CCareer Tips
Michigan has been heavily struck by the COVID-19 pandemic, and the state, like many others, is forcing residents… 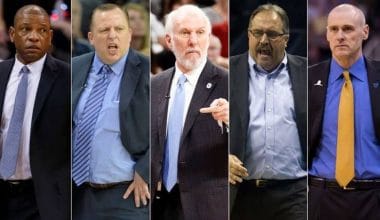 Read More
CCareer Tips
The NBA is indeed one of the biggest and richest sports leagues in the world. With the amount…