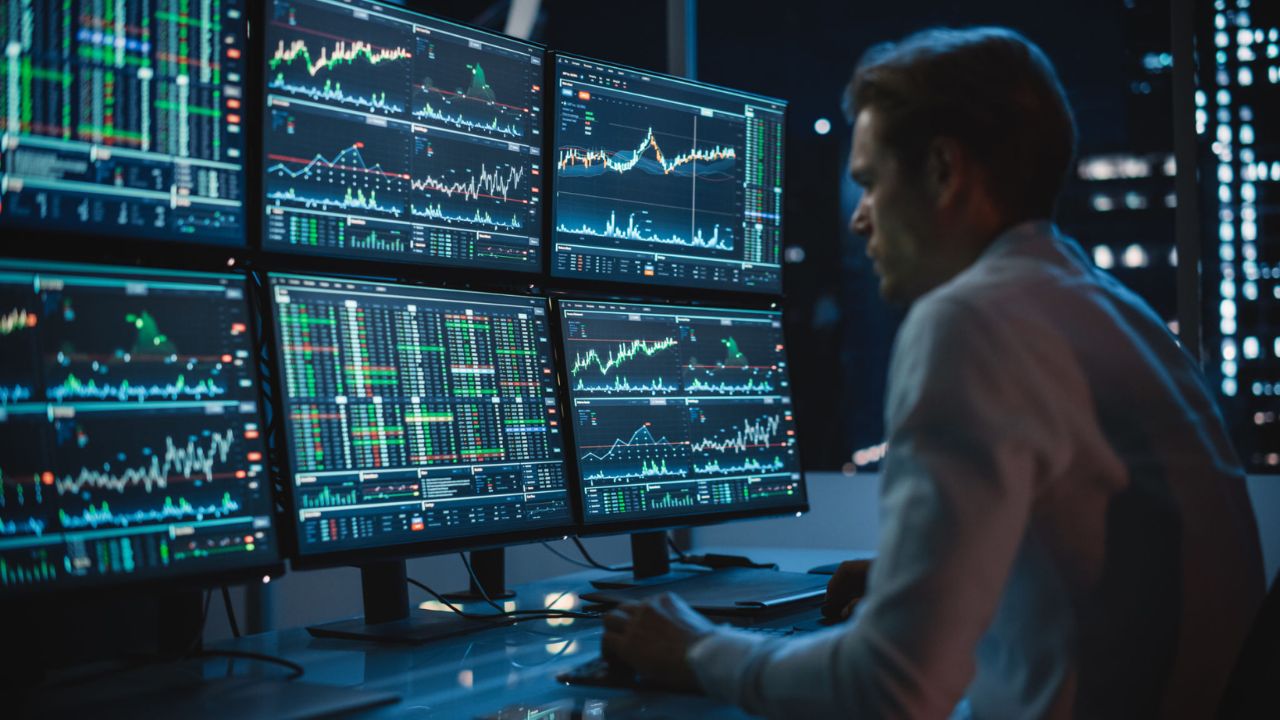 Working with Goldman Sach is the dream of many who intend to make a name in the financial sector, and the reasons are not far-fetched. But have you ever wondered what Goldman Sachs Analyst Salary 2022 would be?

Truth be told, the recent salary upgrade is tempting, but to start as an analyst at Goldman Sachs requires a lot of sacrifices, and you can achieve this dream if you can pay the price.

As a prospective Goldman Sach analyst, you must give in to the traditional long hours, in exchange for cool salaries. You might also have to put in more hours to stay afloat.

If you can keep up with it all, then you will definitely know what it feels like to be a Goldman Sachs Analyst and earn as such.

This article will you understand all that is required of you as a Goldman Sachs Analyst in 2022.

We will also look at the job description for a Goldman Sachs analyst and the required qualification to get you started.

What Do Financial Analysts Do?

Corporations and enterprises often owe it to their shareholders and owners to invest earned income in ways that increase the value of the company.

Financial analysts may also advise businesses on matters such as issuing their own bonds, stock splits, and other issues.

One of a financial analyst’s most significant responsibilities is to completely comprehend how and where a firm has spent its resources. Analysts must also know how secure and viable that investment will be in the future.

An analyst must comprehend how the present investments affect the organization. He or she must also know how future financial interactions will affect short- and long-term growth.

The analyst’s job is to provide information on the company’s present financial situation and make recommendations to top executives.

For example, an analyst may advise a firm’s executive board on whether expansion is risky. An analyst can also assist the company in deciding whether to issue bonds to fund capital improvements.

A financial analyst usually has a bachelor’s degree in finance, business, or a similar profession, though extra training is frequent.

Furthermore, most businesses seek applicants who have both practical experience and a track record of success in this profession. Less reading

What Does A Financial Analyst Do At Goldman Sachs

When a private firm wants to go public through an IPO, Goldman Sachs analysts help by studying the company’s financials.

They assess the company’s worth and set the stock price accordingly. Analysts are in charge of preparing stock paperwork and ensuring that all regulations are adhered to.

How Much Does An Analyst At Goldman Sachs Make?

When bonuses and other forms of compensation are taken into account, an Analyst at Goldman Sachs can expect to earn an annual total salary of $81,468.

Meanwhile, salary.com has a different figure. According to their own report, the average salary for Entry Level Financial Analyst at companies like Goldman Sachs Group INC in the United States is $67,503 as of May 27, 2022, but the range typically falls between $61,403 and $74,703.

Salary ranges rely on a variety of things, including schooling, certifications, supplementary talents, and the number of years you’ve worked in your field. Salary.com lets you decide your exact pay target by providing more online, real-time compensation data than any other website.

Preferred Qualifications For A Financial Analyst

In 2018, the average federal tax rate for an individual filer in this tax band is expected to be 22 percent. Goldman Sachs Financial Analysts might expect a take-home pay of $65,755 per year after a federal tax rate of 22% is deducted, with each paycheck equaling around $2,740.

Using a bi-monthly pay period as an example. Taxes are calculated using 2018 federal and state tax tables and tax rates for a single filer. In the computations, metro-specific taxes are not taken into account. This information is provided as a guideline only, not as financial or tax advice.

Goldman Sachs is one of the leading investment banks and has had its fair share of criticisms for outrageous working hours, especially for first-year analysts.

With branches in major financial cities in the world, it’s among the top 100 companies people would love to work with, thanks to its generous compensation, that is frequently reviewed.

It’s this compensation that formed the focus of our discussion, in an attempt to know Goldman Sachs analyst salary in 2022, and what is required of their analysts.

So if you’ve read this article till this point, we hope that you now know what it takes to work for Goldman and what you’d gain doing so.