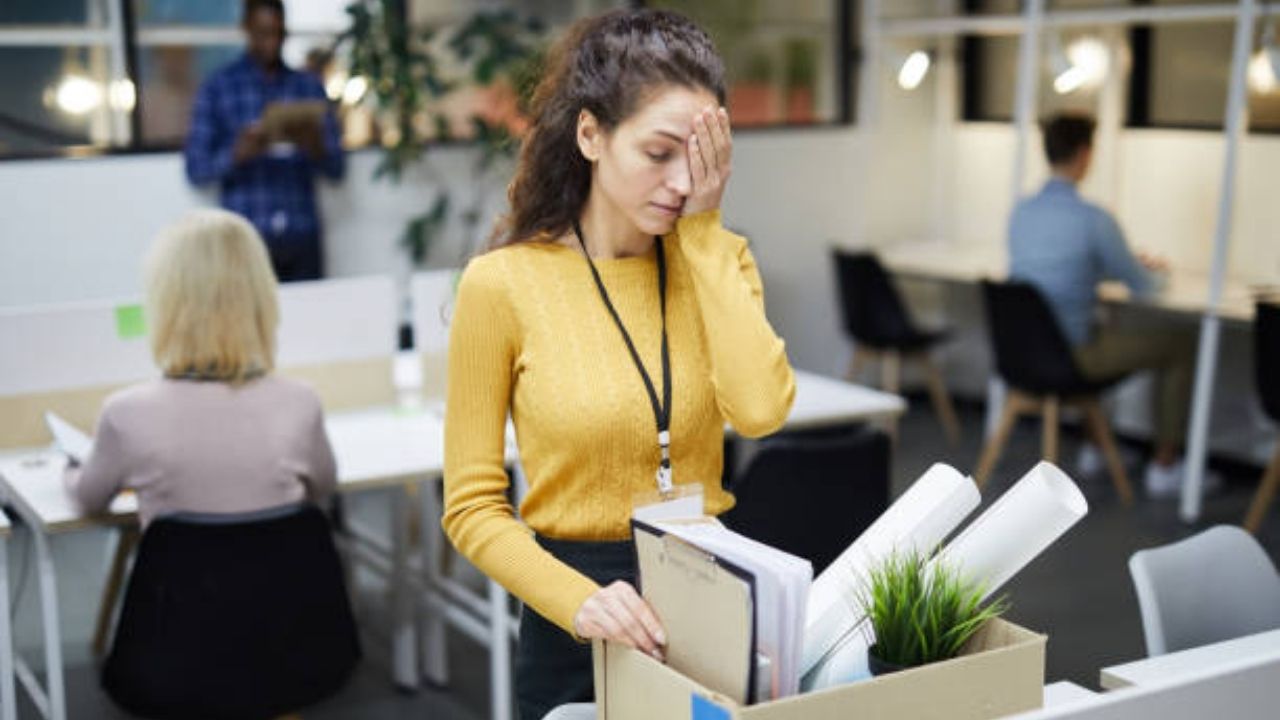 No one likes to lose their job, especially when it is something they love doing. However, losing your job might not entirely be your fault in case of a lay-off and it also might be your fault when you’re fired. Could it be there are some differences in a Laid-off vs Fired faceoff?

When considering these numbers, it’s okay to assume that there was a mass firing, but maybe there was a major layoff because of the pandemic.

If you’re still puzzled about layoff and firing, this article will help clear the air. You’ll walk through a Laid-off vs Fired faceoff and learn the differences and implications of these ways of leaving a job role.

What Does it Mean to be Laid Off?

When you’re laid off, it simply means you’ve lost your job because of changes the company leaders made. When you are laid off, you didn’t primarily make a mistake. For example, employees could be laid off because a company may need to focus on another product and market or are not making enough profit to sustain the department. During the pandemic, this was common in many companies.

SEE ALSO:   How To Show Proof Of Income When You're Self-Employed

If you have been laid off from your job, you can get angry and may seek to vent, but be careful that you don’t destroy your reputation. In such a situation, it’s best to speak with the human resource manager of your department to get adequate paperwork.

You need to ensure a letter is drafted describing the circumstances regarding your lay-off, which you can use for other ventures. You can attempt to see if your supervisor would write you a letter of recommendation and a LinkedIn recommendation. This is vital, as it would show other employers that you were let go, not because of your incompetence.

What Does it Mean to be Fired?

Being fired is another terminology for being terminated from your job because of an issue that the company believes is directly influenced by you. For example, a professional can get fired for fighting, sabotaging company resources, and causing harm or injury to a colleague intentionally.

If you get fired, ensure you get the reason for the termination of your appointment in writing. This is vital when you believe your termination was wrong. Additionally, you can get to speak with your human resource manager on any issues regarding your pay.

Even when you feel wrongfully terminated, ensure you avoid spreading negative information about the company you worked for. Although the company might have made a mistake, spreading this information doesn’t look good on you as a professional and can destroy your chances of getting in contact with a hiring manager on the job.

While you’re working things out with the company, it’s advisable to do things right. If a conversation during a job interview about the events that made you lose your last job comes up, it’s advisable to provide quality and truthful information.

Laid off vs Fired: Differences

Getting laid off and getting fired might all lead to the same result, but they don’t mean the same thing. This section would put the laid-off vs fired conversation into perspective.

Whether you’re laid-off or you’re fired, it’s vital to keep your head high in your job search. You must avoid carrying any form of bitterness and malice for your former employers. Instead, getting a recommendation letter from them can boost your chances of getting the next job.

SEE ALSO:   10 Best Answers To " What are You Passionate About?" Question In An Interview