Over the years, the path to becoming a police officer in the United States is becoming competitive. If you want to become a police officer, you’ll need to stand out during the police hiring process.

You should gain as much information as possible before beginning the application process because each state has its own application technique. However, they all adhere to similar standards.

Police departments administer a series of tests and exams to reduce the pool of police officer candidates to those who are the most competent. Because the police hiring process can be lengthy and entail various aspects, it is vital to know what to expect and how to properly prepare for each police hiring process, as well as which disqualifiers may prohibit you from getting the job.

In this article, we break down the step by step of the police hiring process.

What Do You Do as a Police Officer?

Your major priority as a police officer is to keep the public safe. This can include a wide range of positions, such as:

Why is it Important to Prepare For Police Jobs Interview?

When you apply for a police job, getting an interview usually signifies that the hiring staff thinks you’re a good fit. A successful employment interview will provide you the opportunity to join your local police force. Below are some of the importance of preparing for a police job interview.

As the popular saying goes, “If you fail to plan, you have plan to fail.” So failing to prepare for a police interview might be highly risky because it may diminish your chances of being employed.

Preparing for the interview will help you feel more confident because you may have rehearsed several interview questions and become comfortable with them, so encountering such questions during the police hiring process timeline will help you relax.

Whether you have little or a lot of interview experience, it’s a general phenomenon that preparing ahead of time can help you land the job you desire. Ensure that you’re prepared to answer questions and show your experience effectively by preparing for a police interview.

What are the Factors to Consider Before Embarking in the Police Hiring Process?

Before delving into the specifics of the application and hiring processes, here are a few things to think about before applying.

1. What are the most desired qualities of a police officer?

Any police agency is searching for officers that are clever, passionate, hardworking individuals who can work with a variety of individuals, and will not cross ethical lines. The capacity to deal with stress is also essential in the police hiring process timeline.

2. Find out what the basic criteria are for the organization you’ve picked

Each organization has its strategy for hiring new staff. As a result, look into the crucial qualifications of the police agency you want to join to see if you qualify.

3. What are some of the most common disqualifiers?

In the police hiring process timeline, certain events or aspects of your past may be automatic disqualifiers. This category includes any felony conviction, including deferred adjudication, dishonorable discharge from the military, criminal behavior, drug misuse, and history of drug addiction.

You may not be eligible to become a police officer if you have a history of drunk driving, excessive traffic violations, or misdemeanors. Tattoos, may be a problem with some organizations. Some departments have tougher requirements than others, therefore if it is not specifically stated in the police hiring process timeline, it is worth double-checking before beginning the application process.

Steps in the Police Hiring Process

Below is the step-by-step guide on the police hiring process:

Step 1: Fill out an application

In the police hiring process timeline, you’ll have to fill out an application. Depending on the state, this can be done online or through a paper application.

To make this process run more smoothly, make sure you have all of your personal information at hand. It’s vital to note that certain states need you to pass a written police exam before you can even apply. If you don’t do well on the test, you won’t have to go through the lengthy application process rather look.

The written exam is often a standardized test meant to measure general ability and does not require or assume any law enforcement-specific knowledge. Written tests are used to assess an applicant during the police hiring process.

Some agencies or state POSTs provide study resources to applicants who are preparing for the exam.

Police jobs are physically demanding, and organizations want to make sure their new hires are up to the task. In the police hiring process, candidates can complete a physical fitness exam. A fitness test assesses a candidate’s total fitness level by doing planned tasks that check strength, endurance, and cardiovascular health.

Job simulation tests are used to assess your ability to accomplish specific job-related tasks such as climbing a wall, hauling a weight, and running stairs.

This is one of the toughest tests in the police hiring process. A board of officers will interview you at this oral board. Expect to encounter at least three police officers of varying ranks. They will present you with various prospective law enforcement scenarios and evaluate how you respond to them.

RELATED:  Best Answers To "What Are You Looking For In A Job" Interview Questions

The board will evaluate how you present yourself, how you perform under pressure, and how you compose yourself overall. They’re looking to determine if you’re a sensible person and can think swiftly on your feet.

A board interview is tricky. Hence, you need to know: Best Panel Interview Tips To Survive Too Many Questions

A clean criminal record is required to work as a law enforcement officer. Each agency will conduct its own investigation of your background. They’ll look at your credit score as well.

A fingerprint check and interviews with people who know you, such as prior employers, school or military officials, neighbors, and family members, are usually part of a background investigation.

This is another tough yet simple test among the police hiring process. A lie detector test is sometimes known as a polygraph test. One of the most vital attributes of a police officer is honesty. This test will be administered by a skilled examiner, and you will be judged on your honesty. The test usually takes a few hours to complete. Just ensure that you’re sincere during the polygraph test.

Agencies want to make sure you’re physically fit for the job, but they also want to make sure you’re mentally stable and capable of handling it. They commonly used written psychological exams in this evaluation, which may be augmented with a psychologist interview. Passing the physiological test in the police hiring process gives you more chances to land a police job.

Great physical health is a criteria for getting into the police force. Discover: Pre-Employment Physical: How to Prepare for it

After you’ve passed through the various police hiring process, the final step is the medical and drug test. It’s usually done by a skilled doctor to ensure that you are medically fit for the work. Some departments will also administer a drug test. A typical medical examination may consist of the following components:

What are the requirements for becoming a police officer?

Is it hard to become a police officer?

The state police are tasked with a variety of duties. Becoming a police officer is a difficult process. However, if you adhere to the guideline in the police hiring process timeline things will not be difficult.

How long does police training take?

There are about 18,000 police departments in the United States, but because there are no national training requirements, processes and timeframes differ according to each state. Officers in the United States spend an average of 21 weeks in training before they are qualified to go on patrol.

How do I pass a police interview?

When you apply for a police position, getting an interview usually signifies the hiring staff thinks you’re a good fit. A few pointers on how to prepare for a police interview are included below:

How much do police officers make?

The current national average salary for police officers in the United States is $53,200 per year. Police officers can sometimes earn higher salaries as well once they gain a few years of experience.

Conclusion of the Police Hiring Process

Police departments administer a series of tests and exams to reduce the number of police officer candidates and select the most competent individuals.

We hope this article has given you a glimpse into the police hiring process.

What is Accounts Receivable Process? Step to Step Guide 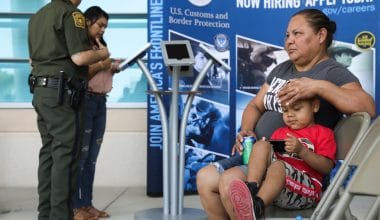 Read More
HHiring
Working as a CBP Officer can be both mentally and physically taxing. As a result, the application process… 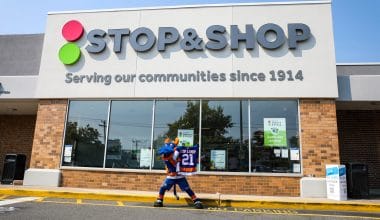 Read More
HHiring
Stop and Shop is one of the biggest chains of supermarkets in the USA. It has existed for… 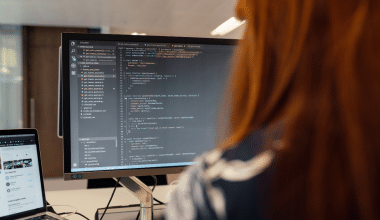 Read More
WWork Ethics
Data engineers are the builders of data platforms, in addition to data scientists who create algorithms. With over… 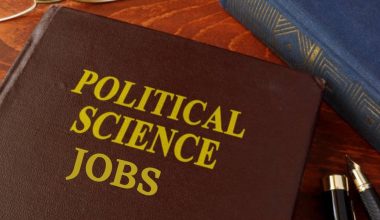 Read More
HHiring
After going through college for 45 years, it is everyone’s dream to get a high paying job that… 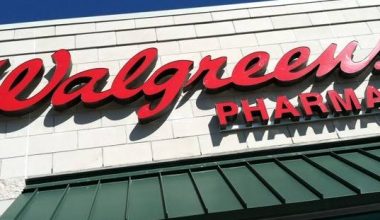 Read More
HHiring
Walgreens Company has one of the biggest drugstore chains in the United States. If you dream to work at… 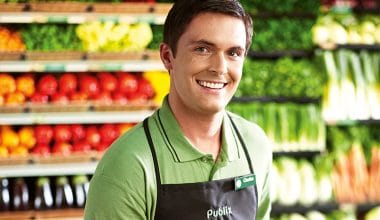