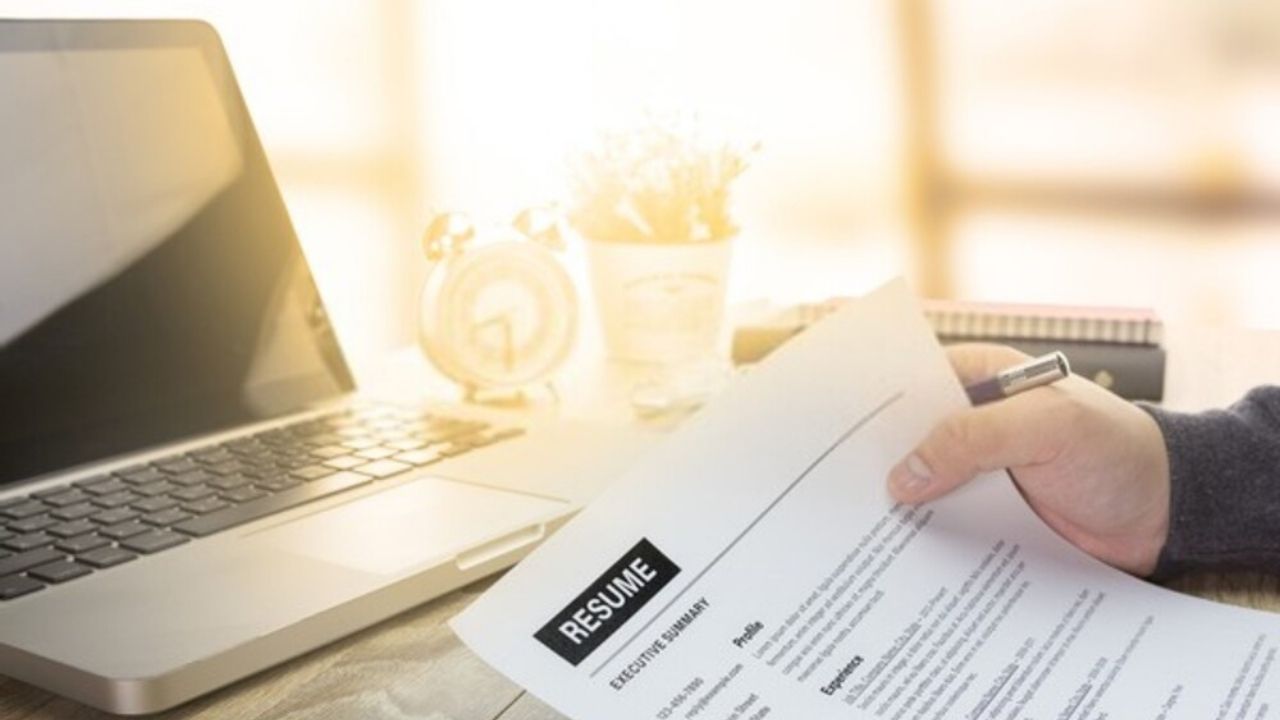 Some hiring managers have to sift through hundreds of resumes, so you just have a few seconds to grab their attention.

These faulty word choices can undermine the strength and effectiveness of your resume. Instead, make a point of using powerful action verbs and avoid overusing the same verbs.

So, let’s get a little more creative, shall we? Next time you update your resume, switch up a few of those common words and phrases with strong action verbs that will catch hiring managers’ eyes.

Whatever duty or accomplishment you’re attempting to highlight, we’ve got the perfect resume powerful verb for you. Take a look at the list below and get ready to spice up your resume.

What Are Powerful Verbs

Powerful verbs are action words that express an action. Action verbs are utilized in a resume to emphasize your talents, experience, and accomplishments. They are specific, define your contributions, and give your resume a confident tone.

Using distinctive and compelling action verbs can improve your chances of catching an employer’s attention and progressing to the next phase in the hiring process.

Example of a powerful action verb:

Pro tip: Combine your selection of action verbs with quantifiable results to show both what you did and the effect it had.

How Can You Use Strong Action Verbs On The Resume?

There are some strong action verbs that are more effective than others. We’ve covered how to replace generic sentence beginnings with new attention grabbers.

Also, how to replace weak passive speech with to-the-point active language, and how to personalize your resume action words to your sector in this article.

Many action verbs are likely already present on your CV. However, are you using the most effective resume words? While certain action verbs are exciting, others are tiresome and uninteresting.

Recruiters’ eyes may skip right past these generic verbs since they are so common.

SEE ALSO:   How To Write a Finance Resume + Samples and Full Guide

#2. Use fresh language instead

Some words elicit a greater response than others. Nouns, on the other hand, are less intriguing than verbs. The most exciting of all is fresh verbs. These words leap off the page and demand that you pay attention to them.

#3. Be specific (and dust off that thesaurus)

So, because we know you need options, we’ve compiled a list of over 400 resume action phrases. The greatest method to represent your unique experience to recruiters and hiring managers is to be precise in your word choice.

Here are three examples below and pay attention to how each advancing iteration becomes more detailed, specific, and compelling.

Good: Led a team of designers, programmers, and writers in the development of a new blog series that drew over 1 million unique visitors.

Better: Spearheaded a new blog initiative that united engineers, designers, and writers and introduced over 1 million unique users to the site.

Even Better: Conceptualized and spearheaded a new blog initiative that united engineers, designers, and writers, generating over 3 million organic sessions and introducing over 1 million unique users to the website.

#4. Avoid writing in the passive voice on your resume

We use the passive voice unknowingly all the time, and it’s tough to spot. One easy approach to detect the difference is to examine if your resume verbs consist of two words rather than one.

The verb “were grown,” for example, consists of two words and is in the passive voice. It would only have one word if it were in the active voice: “grew.”

Read this: Resume Tips 101: How far back Should a Resume Go

Benefits of Using Powerful Verbs That Can Spice Up Your Resume

There are a lot of benefits to using powerful words for spicing up your resume writing. Using these action verbs will help you accomplish the following:

While you’ll probably need to use some professional jargon when detailing previous jobs, it’s critical that your resume makes sense to people who aren’t in your field.

While employing industry jargon, strong phrases might help you get your argument through.

For example, instead of saying:
“Refactored core component libraries from Ruby to Node.js.”

You could say:
“Simplified code library from Ruby to Node.js to increase development team productivity.”

It can be difficult to convey similar responsibilities in a role without using the same verb. Having a collection of strong resume terms to refer to can help you spice up your descriptions and make them more engaging.

For example, instead of saying:

When you use powerful words in your bullet points, your duties and accomplishments will sound more impressive.

Powerful words’ descriptive nature allows the recruiter or hiring manager to gain a better sense of your efforts and effects in that position.

For example, instead of saying:
Prospect for new business opportunities by making cold calls and following up on leads

You could say:
Aggressively prospect for new business by completing 50+ cold calls a day and pursuing leads to ensure pipeline sufficiency

List Of 195 Powerful Verbs That Can Spice Up Your Resume

Below, you will find several strong action verbs grouped by impact type so you can select the most relevant words for your resume.

If you were in charge of a project or initiative from start to finish, skip “led” and instead try:

SEE ALSO:   How To Write A Nanny Resume in 2022 + Free Samples And Writing Tips

Also, you can check this: Resume Sections: How to Organize your Resume to meet any Standard

Action verbs for experience with finance:

Action Verb: You Brought in Partners, Funding, or Resources

Were you “responsible for” a great new partner, sponsor, or source of funding? Try:

Whether you enforced protocol or managed your department’s requests, describe what you really did better with these words:

I hope you find this article on powerful verbs useful while preparing your resume.

If you’re not sure where to include strong words in your resume or cover letter, highlight each verb and use one of the above lists to discover a strong substitute to replace it.

This will give your resume a lift right away and ensure that employers notice your relevant experience.