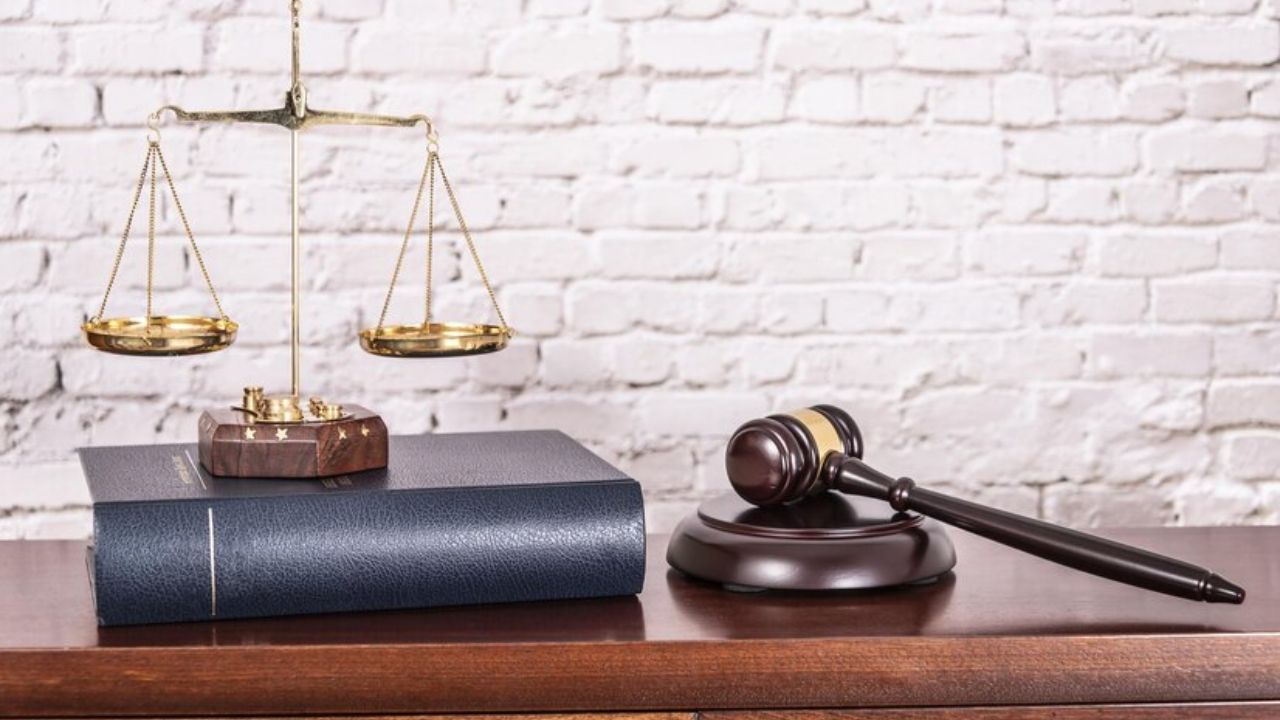 A public defender is a lawyer appointed to represent people who otherwise cannot reasonably afford to hire a lawyer to defend themselves in a trial.

According to recent research conducted by Indeed with 867 salaries reported, a public defender in the United States earns about $70,438 per year.

This article covers a highlight of reports across other reputable websites on how much a public defender makes yearly, hourly, and even across the states in the U.S. Carefully read through.

What Does A Public Defender Do?

Public defenders are lawyers who represent individual defendants for cases ranging from felonies and misdemeanors to traffic cases. If you can prove your inability to pay a lawyer’s fees, a lawyer who is paid by the government either as a regular employee or on a per-case basis depending on the needs of the state or municipality is assigned to you.

Public defenders are required to appear in court to represent clients and often manage several trials at once. They investigate the facts of a case to gain a better understanding of what transpired, and then advise the client regarding the appropriate action to be taken, including any pre-trial motions which should be filed.

Prior to appearing in court, the public defender instructs the client regarding what the court proceedings will be like, and may negotiate on the client’s behalf to reach an agreement on sentence time or an acquittal. It may also be necessary to negotiate an appropriate bond amount.

A public defender also helps people secure social services, and it is often necessary to work with various social services agencies to help clients receive the help they need.

How Much Does A Public Defender Make?

In its most recent Public Defender Salary Review, Payscale put the national average public defender salary at $60,303. The salary range broadly spans from $42,000 at the low end and entry-level, to over $90,000 at the high end.

According to a report on Indeed, the average salary for a public defender is $70,438 per year in the United States.

Average Salary Of A Public Defender Per Hour

READ ALSO: Marketing Assistant Salary 2022| How much does a marketing assistant salary makes?

Public Defenders’ Salary Across States in The U.S.

Let’s take a look at a tabular representation of a public defender’s Average Salary By State in the U.S. as stated on Zippia.

Here’s a list of the high-paying companies for public defenders in the United States:

SEE ALSO:   How Much Does A Nurse Practitioner Make In A Year?

According to BLS, employment of lawyers is projected to grow 9 percent from 2020 to 2030, about as fast as the average for all occupations.

About 46,000 jobs for lawyers are projected each year, on average, over the decade. Many of those openings are expected to result from the need to replace workers who transfer to different occupations or retire.

Yes. Public Defenders are lawyers who practice criminal law. To be a public defender, you must have graduated from college and accredited law schools and met the bar requirements.

What is the lowest salary for a Public Defender in the United States?

The highest salary for a Public Defender in the United States is $114,770 per year.

What do public defenders do?

The duty of public defenders cuts across a whole lot. Here are a few responsibilities of public defenders:
1. Manage litigation for numerous DUI cases.
2. Organize and manage a large caseload in preparation of hearings and/or litigation.
3. Handle demanding caseload while providing zealous legal counsel and sensitivity for defendants.
4. Negotiate disposition of cases or modification of charges with opposing counsel after communicating with clients.

Is the need for public defenders on the rise?