Home Role Play Interview Questions | How To Prepare For It
IInterview

Role Play Interview Questions | How To Prepare For It

Role plays test how candidates might approach difficult situations that frequently occur in the corporate world.

Through role play interview questions, the interviewers paint hypothetical or real-life situations to see how the interviewee responds and also check their suitability for the job.

What Is Role Play Interview?

According to Indeed, role play interview is a type of interview in which your prospective employer gives you a scenario to act out.

The role play interview, in most situations, simulates a situation you’re likely to face in the role for which you’re seeking.

Role plays assess how candidates respond to challenging situations regularly in the workplace. Interviewers frequently ask applicants to play the part of a specific corporate employee and respond to hypothetical or real-life scenarios.

After being given a brief description of the situation, the candidate will have several minutes to prepare for their part, which will typically mimic something that could happen in the job that they are seeking.

What Should I Expect In A Role Play Interview?

Role play interviews vary in duration and format, but they share some common qualities. Depending on the scenario’s complexity, they typically last 30 minutes to an hour.

In most cases, the interviewer or hiring manager will present you with a scenario and offer you the knowledge you need to solve the problem. You’ll often have enough time to plan a strategy before getting started.

Following the explanation and preparation, you will execute the competency test with the help of one or more staff members who will play the other roles.

RELATED:  What to Wear to a Job Interview at Starbucks | 2022 Tips

After you’ve solved the challenge, the interviewer will evaluate and provide feedback on your role-playing performance.

You can read this: Top 20 Bank Teller Interview Questions and Answers

Are There Benefits Of Role Play Interviews?

One of the most significant advantages of a role play interview is the opportunity to show your skills rather than just talking about them in a conversational interview.

2. It applies to the job

Oftentimes, the scenario you role play is one you’re likely to encounter while on the job, helping you prepare effectively for the position.

Most standard interviews don’t contain quick feedback on your performance from the hiring manager, however, role play interviews nearly always include an assessment and feedback component after the scenario is completed.

You’ll have the chance to meet current company employees and work with them during the role play. This is an opportunity you don’t usually get during a traditional interview.

How To Prepare For Role Play Interviews

Nothing beats preparation. To perform well in role play interview questions, here are a few tips to guide you:

Consider the role you are applying and the obstacles or scenarios you would encounter in that capacity. This can help you figure out the circumstances you’ll face throughout your role play interview.

2. Practice with a friend

You can ask a friend to help you perform a practice role play interview using a scenario you’ve researched online. This way, you’ll have some understanding before going into your actual interview.

Use the job description to figure out what abilities and attributes the hiring manager will be looking for during the role play interview. Knowing which talents to emphasize during the interview will aid in the development of an effective role-playing plan.

4. Record yourself while practicing

Examine the records of your practice sessions for areas where you might improve.

During the role play exercise, employers will evaluate your communication skills and body language, so make sure you appear natural, confident, and professional. Examine your posture and movements, and refrain from saying “um” or “ah” during the talk.

5. Enlist help from others

Ask friends or colleagues in your industry to help you specify potential scenarios you might encounter during your role play interview.

6. Do a background study on the company

Studying the company’s history is crucial since you may need to base your role play talk on specific facts about the organization, so make sure you have your points straight.

The significant participants in that industry, competitors, years of establishment, and successes, must all be known.

It shows that you are enthusiastic about the job. As a result, look over the company’s website, bulletins, periodicals, and customer reviews.

If you have questions during your role play interview, don’t hesitate to ask them during the preparation period. Having the correct information will help you perform better during the role play itself.

Confidence is crucial in a competency-based interview. You will receive unfavorable criticism if you enter an interview weak and frightened and fail to deal with the situation calmly and professionally.

Make sure you understand what you’re doing in a given situation and maintain positive body language.

Why Are Role Play Interviews Conducted?

Role play interviews are one of the most effective techniques to assess a candidate’s suitability for a certain role.

This is not only because the scenarios are representative of real-life work settings, but it also allows a candidate to exhibit their capacity to work under pressure.

You may also be required to display other talents linked to the assignment, such as leadership and communication skills, depending on the task.

While these skills may be examined during a competency-based interview, you must exhibit them throughout the recruitment process, or your interviewer will assume that you are only claiming to have them rather than having them.

In a role-playing environment, maintain your self-confidence; others will be nervous.

In an interview, role-play questions otherwise known as competency-based interviews are used to assess a candidate’s interpersonal abilities.

When the interviewer asks such questions, he pretends to be a customer or client, and the candidate is expected to sell him a product or an idea.

Here’s an example of role play interview questions that are mostly conversational:

Here are some examples of possible role-play scenarios that you might be given for different job types.

You’re a door-to-door salesman, and your goal is to persuade the next person who opens their door to purchase a refrigerator. Your goal is to come up with practical remedies to any of their objections.

You got promoted ahead of a coworker. As a result, your colleague has chosen to work for a major competitor. Your goal is to persuade your coworker to stay without jeopardizing the reputation of your organization.

Also, you can check this: What is an Informal Interview and How Does It Work?

An irate customer complains that a security door they purchased from your company did not prevent a break-in at their home.

They are threatening to file a complaint with the consumer protection agency. Your goal is to resolve the customer’s problem while causing the least amount of damage to the company’s reputation and money.

What is the purpose of role play in interviews?

Role play interviews use the best scenarios that reflect common work situations, to test a candidate’s suitability for the job.

What are the things required for the role play?

What do you learn from role play?

Role playing helps you develop empathy towards others by experiencing new perspectives. It also increases your problem-solving skills and self-expression through communication

If you encounter a difficult role play interview question, don’t waffle. Say what you have to say concisely and then wait for the next question.

More is not necessarily better in an interview — if you talk too much around a question and add unnecessary verbiage you’ll just look nervous.

How To Prepare For BMCT Test | Best Tips

How To Prepare For Spatial Visualization Test | Best Tips 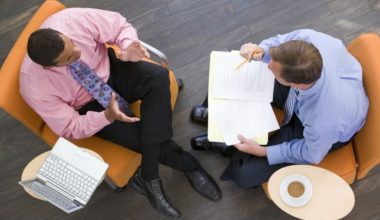 Read More
IInterview
The role of a management position involves controlling or administering anorganization or group of staff. This means having… 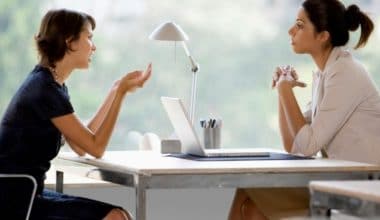 Read More
IInterview
A common interview question is asking candidates about areas in which they could improve. This question enables employers… 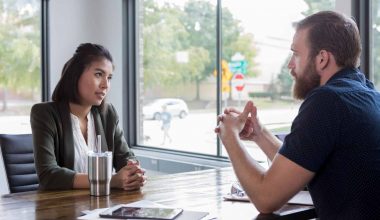 Read More
IInterview
If you’ve ever applied for a job, even a temporary one, you’ve probably been through the agonizing wait…

Read More
IInterview
Bravo! You have successfully answered all the questions in an interview and you are feeling very confident about… 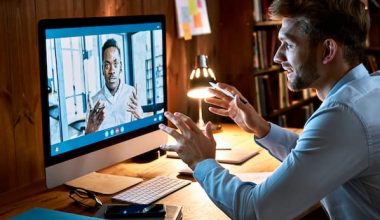 Read More
IInterview
Performance-based interview questions, or PBI, focus on your previous accomplishments. Recruiters and hiring managers are interested in your… 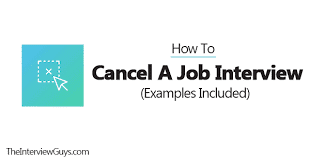 Read More
IInterview
Candidates must keep trying their luck in order to receive an interview confirmation email, no matter how scary…