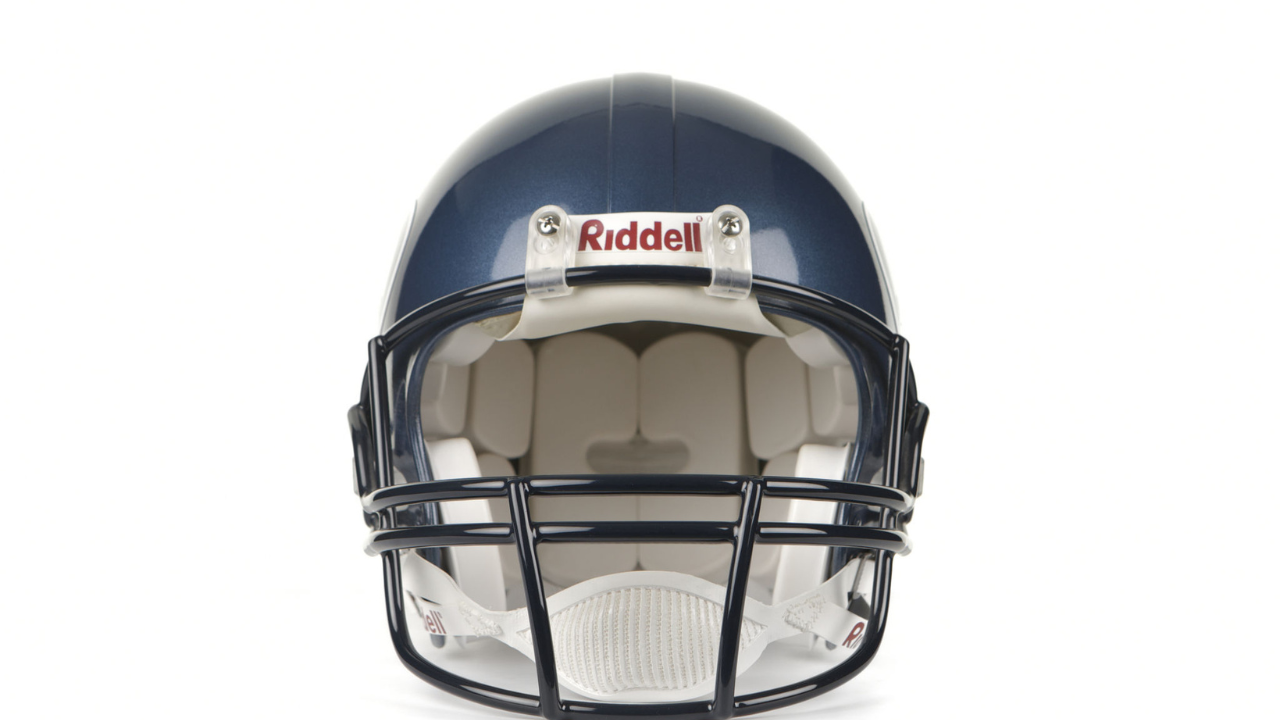 The 2022 United States Football League commenced on April 16 at 7:30 p.m., with the New Jersey Generals losing 24-28 to the Birmingham Stallions in the season’s inaugural game. For the USFL to succeed exponentially, it must begin at the bottom and work its way up, especially on the part of growing the salary structure.

The USFL will feature 40 regular-season games spread over ten weeks, a divisional round, and a championship game on July 3, 2022. While these USFL players have a lot of experience, they don’t make as much money as NFL players do because the USFL isn’t as grounded as the NFL.

The distinction between the USFL and the NFL is that a collective bargaining agreement covers the latter’s players, while the USFL players are not.

However, the good news is that the USFL does offer job opportunities, and players in the United States Football League (USFL) are still not complaining about low salaries.

This article will look at the USFL salary and salary structure.

The USFL was created in 1982 and lasted three seasons before disbanding in 1986. It’s essentially an American football league that operates during the spring and summer months when the NFL is on break.

Now, the USFL has returned in full force after a 36-year break, and many fans are overjoyed. It is the most recent spring start-up league, with its debut season scheduled for this year. The league will consist of eight clubs that will compete in a 10-week regular season and a two-week tournament to determine the champion.

The current USFL has nothing to do with the original USFL, which ran from 1983 to 1985. However, it owns the rights to the old league’s trademarks. That’s why the eight clubs are named after original teams and have similar and identical branding.

Fox Sports own the USFL and will broadcast all of the league’s games along with NBC’s family of networks – NBC, USA, and Peacock.

Brian Woods, the founder of another spring start-up named The Spring League, is the USFL president. Mike Pereira will be the head of officiating. And Darryl Johnston will be the executive vice president of football operations.

How Much Do USFL Players Make?

The USFL salary scale is simple and consistent across the board. So, all players earn the same base salary. The only differences are whether teams win and if players are on the game roster.

That means active roster players may expect to earn at least $45,000 over an entire season, which lasts ten weeks. For a whole season, players on the practice squad would earn $15,000.

SEE ALSO:   What To Put For Your Desired Salary on Your Job Application

Are There USFL Bonuses?

Players on winning teams, particularly those featured in all three games, will earn extra money.

According to USFL News, athletes on a team’s active roster or practice squad will receive an additional $850 for each win. Players who are injured, suspended, or otherwise inactive when the game starts will not receive the bonus.

Winning the USFL Championship comes with a significant monetary award apart from the base salary. For winning the championship, players on the active roster or practice squad would receive a $10,000 bonus.

As with the victory incentives, anyone injured, suspended, or inactive will be ineligible for the bonus until the USFL rules differently.

An active player on an undefeated, championship-winning team might earn up to $75,750 after receiving 11 victory bonuses, 12 weeks on the active roster, four weeks of training camp, and the championship bonus.

Read also: High School Football Coach Salary in 2022 | How Much Does a High School Coach Make?

What Is The Difference Between The Salary Of A USFL Player And An NFL Player?

According to CBSSports, a rookie in the NFL earns $705,000 (2022), more than 1466 percent more than a player in the USFL. Even USFL coaches do not make more than an NFL rookie. But it is conceivable that if the USFL succeeds in positioning itself at the top, its players will earn more every season.

With a yearly salary of $2.4 million, Steve Young Young is the highest-paid player in the USFL.

SEE ALSO:   What Is A Tax Shelter? Definition, Overview And How It Works

According to league sources, Steve Young became the highest-paid athlete in the game when he joined the United States Football League as quarterback for the Los Angeles Express two years ago.

The following are the names of the USFL teams in 2022:

Fox Sports owns the USFL and will broadcast all of the league’s games along with NBC’s family of networks – NBC, USA, and Peacock.

The USFL has returned in full force after a 36-year break, and many fans are overjoyed. It is the most recent spring start-up league, with its debut season currently ongoing with matches from dedicated and talented players.

Although the USFL players do not earn enough salaries to compete with the NFL players, with consistency, intentional decisions, and a solid structure, they would soon start to see significant increases.