Applications are open for the Nominate mid-career inventors for the Lemelson-MIT Prize 2018. The Lemelson-MIT Prize recognizes individuals who translate their ideas into inventions that improve the world. The prize is awarded to outstanding mid-career inventors, who have developed a patented product or process of significant value to society, which has been adopted for practical use, or has a high probability of being adopted.

Jerome H. Lemelson, one of U.S. history’s most prolific inventors, and his wife Dorothy founded the Lemelson-MIT Program at the Massachusetts Institute of Technology in 1994. It is funded by The Lemelson Foundation and administered by MIT’s School of Engineering. The objectives of the Lemelson-MIT Prize are to:

Study Can Take Place in: USA

Applicants Nationality: US citizens or Permanent residents can Apply.

University of Michigan NCID Postdoctoral Fellowship at in USA , 2018-2019

Read More
The Master in High-Performance Computing programme, coordinated by ICTP in partnership with the International School for Advanced Studies…
UUncategorized 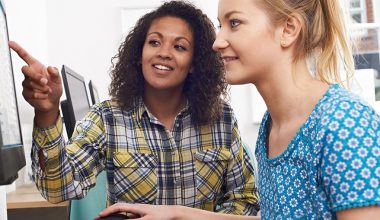 Read More
Study MSc in the UK with ease by attending the Queen Mary University of London. There are Master’s…
UUSA Scholarships 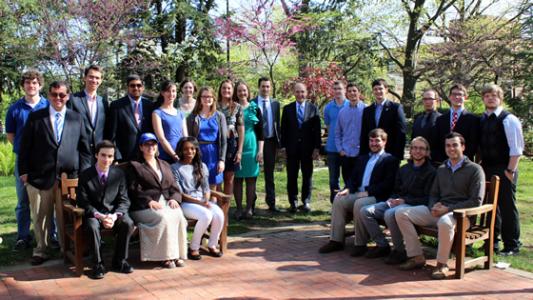 Read More
Students wishing to attend the University of Kentucky often wonder how to best fund their studies. One of…
DISCLOSURE: This post may contain affiliate links, meaning when you click the links and make a purchase, we receive a commission.