We all know how expensive it can be to pursue an MBA program, especially in countries like the US, UK and Canada where the tuition fees can go as high as $30,000 per year. But there are countries where it’s cheaper and you don’t need to spend so much money on tuition fees. One of such countries is Australia. In today’s article, I will be providing you with a list of low tuition universities offering MBA programs in Australia where tuition fees starts from $15,000 USD per year. But before I do that, will like to say a little about the cost of living in Australia, so you will know how much to budget for your study and living expenses.

Cost of living in Australia

The cost of living in Australia is estimated at $1000 to $1500 per month, which covers the cost of accommodation, food, books, transportation, recreation, etc. Here’s the breakdown: 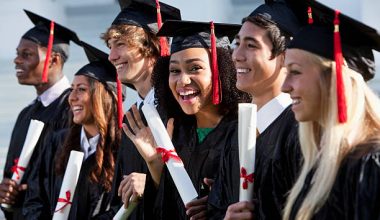 Read More
University of Washington students often wonder what is the best way to finance their studies. These students may…
IINTERNATIONAL SCHOLARSHIPS 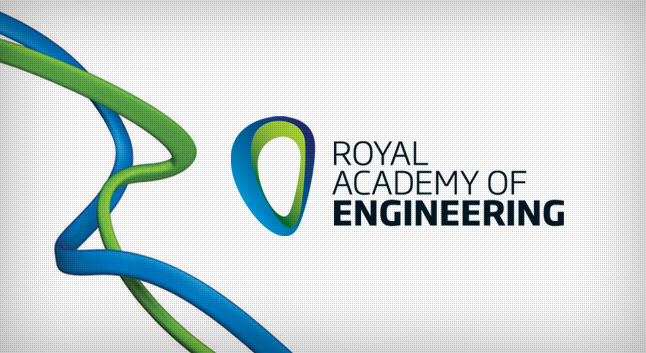 Read More
The USA has the world’s largest international student population, with more than 1,000,000 students choosing to broaden their…
FFELLOWSHIPS OPPORTUNITIES

Read More
Peace Revolutions’ Amandla Eastern & Southern Africa Fellowship 2017, Johannesburg, South Africa (Funded) Are you an African battling…
DISCLOSURE: This post may contain affiliate links, meaning when you click the links and make a purchase, we receive a commission.