Investing in your education is one of the biggest decisions you can ever make. Before you apply for admission in any institution like the Lock Haven University, it is important you learn about the tuition and cost of living before you enroll in the school.

In this article, we will discuss in detail the Lock Haven University.

Actually, Lock Haven University is one of the fourteen members of the Pennsylvania State System of Higher Education.

The schools have a prominent alumni base that includes sports figures, CEOs, and many celebrities. Read on to get the best of this publication.

Lock Haven University was originally founded in 1870 as the Central State Normal School.

In 1983, it joined the Pennsylvania State System of Higher Education and became known as Lock Haven University of Pennsylvania.

The Clearfield campus located in Clearfield, Pennsylvania was then established in 1989.

The vacancy left by Craig Dean Willis was promptly filled by Keith T. Miller, a graduate of the University of Arizona. He then departed and upon his departure, Barbara Dixon, former president of Truman State University was made Interim President in 2010.

Dr. Michael Fiorentino, Jr. then became President in 2011 and has served in that capacity until he retired in March 2018.

Lock Haven University tuition was original $7,238 per year for in-state residents. This was 6% more expensive than the national average public four-year tuition of $6,841.

The school charges additional fees of $2,991 in addition to tuition bringing the total effective in-state tuition to $10,229.

On-campus room and board are provided by the school at a cost of $9,588 per academic year. Students who want to live off-campus elsewhere in Lock Haven should budget at least this amount.

The estimated annual cost for books and supplies is $1,650.

RELATED:  STUDY IN GERMANY: Summer Programs and their Tuition Fees

Living costs have increased by 3.65% from the previous year for both on-campus and off-campus stay.

Some Notable Alumni of LHU

Does this article meet your immediate needs? If yes, please kindly share with your friends and also drop your opinion in the comment box below.

Read More
Are you an African writer who is passionately in love with writing? then this program is for you,…
IINTERNATIONAL SCHOLARSHIPS

Read More
Scholarship Description: The University of Sheffield is calling for applications for scholarships from UK, EU and international  students  that…
IINTERNATIONAL SCHOLARSHIPS 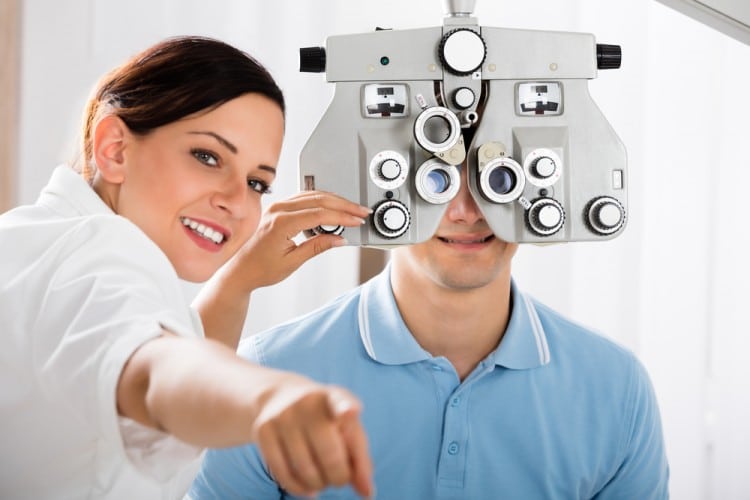 Read More
The eyes are a very important part of our existence; hence, pursuing a career in a medical profession…
DISCLOSURE: This post may contain affiliate links, meaning when you click the links and make a purchase, we receive a commission.