If you’d like to get military training while obtaining their college degrees, then this article is for you. Attending these schools will also enable you to work with the military upon graduation.

Military colleges in the USA have made it possible to achieve these goals simultaneously.

Read to the end as this promises to be an interesting journey. Meanwhile, the table of content is below to highlight the points we will discuss.

What are Milliary Colleges?

When you attend a military college, you get the opportunity to obtain a college education and military job upon graduation. Some even require students to serve in the military after graduation.

Is Military College the Best For Me?

Consider the following factors before deciding if military colleges are better as opposed to regular colleges.

If your answers to these questions are positive and you’re excited about this phase of life, then check below and learn how to choose the best military academy for you.

If you want to study pharmacy, check this out: List of Pharmacy Schools That Don’t Require PCAT In 2021

How to Choose A Millitary College?

There are a number of choices for students like you who have opted to attend a millitary academy.

Some of those options include service academies, Senior and Junior Military Colleges, you can join an ROTC at another college or join a cadet program at some maritime colleges.

There are a number of factors to consider when deciding which type of military school is best for you.

In considering these, you’ll determine if your grades and application are above par to grant you the admission you seek.

The school culture will show if you can cope with the activities in the school. Apply to only schools that fit your financial, location, educational budget.

Millitary colleges are grouped into 3:

If you want to pursue a college education and serve in the military, service academies are a great option to take.

Graduates of the service academies receive a Bachelor of Science, commissioned as officers, and are required to serve for a minimum of five years after graduation.

How Do I get Into a Service/Army Academy

The requirements listed below are common to most service academies. Here are the admission requirements.

There is a great deal of discipline in the school with little or no freedom. Students are given harsh punishments for drinking or doing drugs.

Their education also emphasizes athletics. Students have to participate in sports and are required to attend home games.

There are five Service Academies, each dedicated to a different branch of the armed services:

In the United States, a senior military college (SMC) is one of six colleges that offer military Reserve Officers’ Training Corps (ROTC) programs under  10 USC.

SMCs give students the opportunity to pursue military training while they’re in college.

Unlike the service academies, SMC graduates do not have to work for the military unless they received an ROTC scholarship.

How To Get Into Senior Military Colleges

Applicants are generally evaluated on their academic performance and extracurricular achievements. If you meet their average GPA and standardized test scores, you have a good chance of getting accepted.

These are the general requirements to apply to an SMC.

There are six senior military colleges:

Difference between Service Academies and Senior Military Colleges in the USA

However, there are grants and ROTC scholarships available to cadets. Additionally, you can apply for need-based financial aid.

Military Junior Colleges are two-year colleges. They allow cadets to become commissioned officers in the Army Reserves. Upon grdauation students receve an associate degree. This is done through the Early Commissioning Program ECP.

To be able to serve as a regular office in active duty, students still need to get a bachelor’s degree at a four-year college. But, while the students get the degrees they can work as reserve officers. This is the only advantage of MJCs.

In addition to the ECP, some MJCs offer a one-year preparation program where students can transfer to a service academy called Service Academy Preparation Program.

Asides this, other programs are for two-years.

How do I Get Into Military Junior?

If you want to enroll, take note of the following.

They are four in the US:

College prep schools provides quality education that prepares students for success in colleges. They basically develop leadership skills and values needed to succeed as an individual.

These military academies are part of the Junior Reserve Officers’ Training Corps (JROTC) program. This shows that they are for high school students.

Military Academy for Girls in USA

The only military college in the USA for females only is the Virginia women’s Institute for leadership at Mary Baldwin University.

Check this out for your high school girls: 38 Best Military Schools for Girls around the World

Graduate Schools that are Military Academies in USA

The following are military graduate schools in USA. Check them out below.

To restore discipline and order to our educational system, millitary colleges were established. if you want your ward to be a partaker, enroll them in a military academy.

Conclusively, this article has listed the various and best military colleges in the USA to enroll your children. Read More
To be eligible for admission, law schools typically require applicants to have achieved a certain minimum collegiate grade…
BBest Tips For Students in 2022 | Schools and Careers 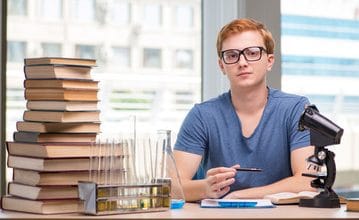 Read More
To become a pharmacist, there are certain requirements to be met. In this article put together by Worlds…
ccollege students 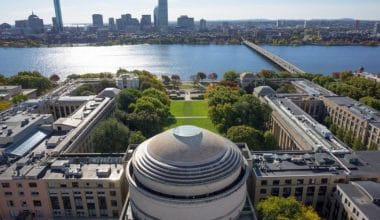 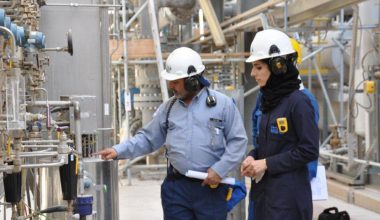 Read More
Talking so much about the engineering field of study, the arm deserving of our consideration is the petroleum…
BBest Tips For Students in 2022 | Schools and Careers 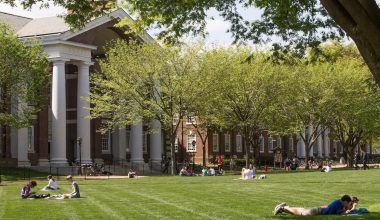 Read More
Delaware is a state in the Mid-Atlantic region of the United States, bordering Maryland to its south and…
DISCLOSURE: This post may contain affiliate links, meaning when you click the links and make a purchase, we receive a commission.