Scholarship America is happy to announce the Wendell Milliman Scholarship Program.  This is in a bid to discourage the division racism can cause.

The Milliman Scholarship is open to all students who wish to study one of the fields listed above.  This program takes place in the United States, Canada, the United Kingdom, Ireland, and South Africa.

To be qualified for the Milliman Scholarship, applicants must:

The Milliman Opportunity Scholarship is open to all university and college students in the fields of actuarial science, data science, computer science, programming, economics, mathematics, statistics, data analysis, and finance.

Milliman Inc. is one of the largest international, independent actuarial and business consulting firms in the world. Founded in Seattle, Washington, US in 1947 by Wendell Milliman and Stuart A. Robertson, the firm operates 59 offices all over the world.

The Wendell Milliman Scholarship is available to students from qualifying ethnic groups and races who have historically been under-represented in the United States, Canada, United Kingdom, Ireland, South Africa, and Australia.

No amount was stated as the reward for the Milliman Opportunity Scholarship. However, the applicants will get information on what the benefit is.

All applications for this Wendell Milliman Scholarship 2022 runs from February 14, through April 13, 2022.

For more information on the Milliman Opportunity Scholarship and how to apply, interested applicants should click on the link below:

28 Highest Paying Side Hustle Ideas For Students In 2022

15 Marketable Careers Working with Animals in 2022

AAfrican-American scholarships
As a freshman, getting a scholarship is not very easy because of the battle for the few available…
UUncategorized 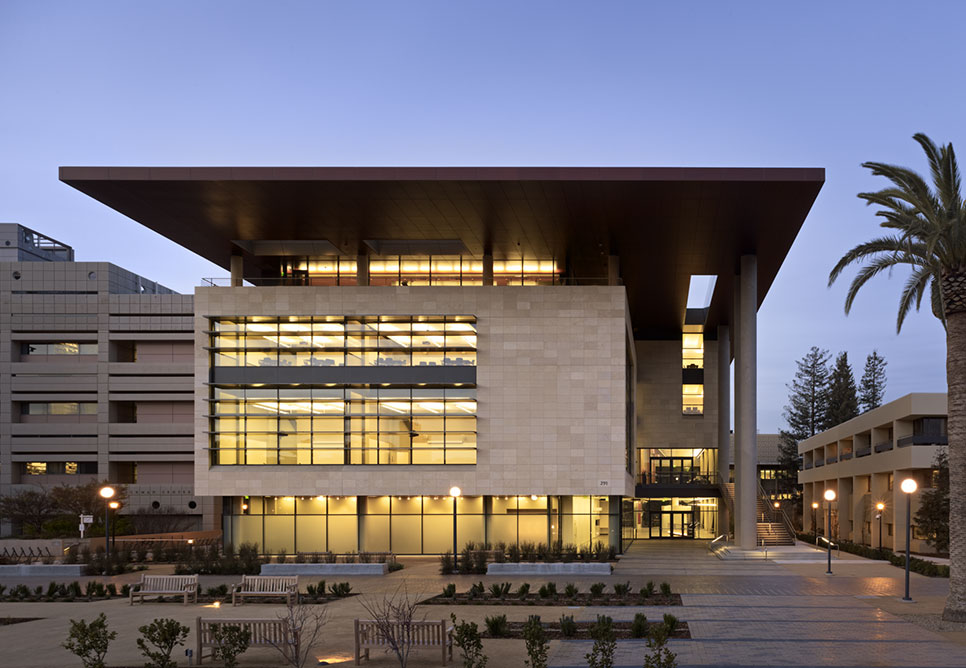 Read More
Stanford University is between San Francisco and San Jose in the heart of California’s Silicon Valley. It’s one…
IINTERNATIONAL SCHOLARSHIPS

Read More
The Hudson Pride Foundation is delighted  to announce scholarship opportunities called “HPF scholarship”. To be eligible, the applicant must be…
IINTERNATIONAL SCHOLARSHIPS 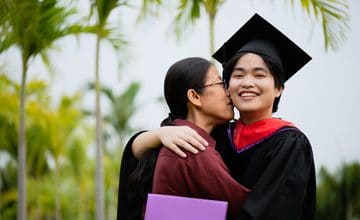 Read More
The University of Mary Washington is offering its International Students scholarships. Scholarships are renewable for up to three…
DISCLOSURE: This post may contain affiliate links, meaning when you click the links and make a purchase, we receive a commission.