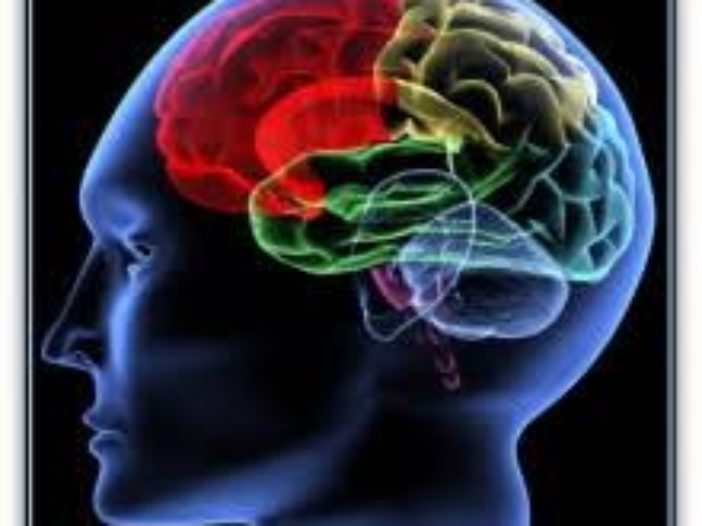 The human brain is unarguably the most complex organ in the human body and it regulates all the other organs in the body. To have an in-depth understanding of the human brain; how it works and relates to other parts of the body, become a Neuropsychologist.

Who is a Neuropsychologist?

The American Psychological Association (APA) defines neuropsychology as a branch of psychology “that studies the physiological processes of the nervous system and relates them to behavior and cognition.”

In other words, neuropsychology is the study of the biological processes in the brain and how other parts of the nervous system are reflected in human feelings, thoughts, and behaviors.

Neuropsychology is also the study and characterization of the behavioural modifications that follow a neurological trauma or condition.

Correspondingly, a neuropsychologist is one who specializes in understanding the relationship between the physical brain and behaviour.

What does a neuropsychologist do?

One of the services provided by neuropsychologists is the assessment of cognitive and psychological functioning in medical, neurological, or psychiatric disorders.

Patients with a variety of medical and psychological concerns, such as traumatic brain injury, stroke, neurological disorders, academic difficulties, acute personality changes, and general brain problems are referred to a neuropsychologist.

However, they may also provide some psychotherapy services, such as those designed to help improve cognitive functioning or behaviors to compensate for cognitive difficulties.

Below are the major neuropsychology career concentrations:

Cognitive Neuropsychology is a branch of Cognitive Psychology which is the science that studies how the mental processes handle human cognitive abilities to store and produce recent memories, language, and objects, and also the ability to reason and problem solve.

In other words, Cognitive neuropsychologists are studying the mind rather than the brain.

Clinical Neuropsychology is a division of psychology that studies and evaluates the relationships and overlap between thoughts and behaviour.

Basically, Clinical neuropsychologists use this knowledge in the assessment variety of elements including, diagnosis, treatment, and or rehabilitation of patients across the lifespan with neurological, medical, and other cognitive and learning disorders.

Experimental neuropsychology is the use of experimental psychology to study the physiological structures and processes of the nervous system Including the impaired brain development resulting from genetic and metabolic diseases, immune diseases, infections, physical trauma, poor nutrition, and environmental factors.

Forensic Neuropsychologist is an understanding of fundamental legal principles explain psychological neurological concepts to members of the courtroom so that the problems can be understood better.

A forensic neuropsychologist works with judges, lawyers, and other court officers to serve as an expert witness to explain certain topics to the judges and jurors.

According to wikipedia.org “Pediatric neuropsychology is a branch of clinical neuropsychology that studies the relationship between brain health and behaviour in children”.

Basically, their focus is on how learning and behaviour are related to brain development brains, and nervous systems of children.

The tasks of a pediatric neuropsychologist can include conducting research that examines how the brains of children change as the child grows and learns.

However, prospective students are advised to consult with specific schools they’re interested in ensuring they have the full list of actual requirements for that school.

The median salary of a neuropsychologist is often influenced by the number of years of experience.

Based on the Bureau of Labor Statistics (BLS) data from May 2018, the average annual salary for a neuropsychologist was $85,340 and those working in offices of other health practitioners earned the highest average salary of $96,930.

Neuropsychologists can work in a number of settings, including high schools, colleges, research centers, mental health hospitals, and consulting with pharmaceutical companies to develop drugs for patients with neurological disorders.

However, the number of positions for neuropsychologists is expected to increase by 14.2% between 2016 and 2026, which is equivalent to approximately 2,100 new jobs each year during this time period.

What Are The Best Schools For Neuropsychology Programs?

Below is a table of the schools offering neuropsychology programs that include training in clinical neuropsychology. All the colleges and universities on the list have net fees of $20,000 or lower, a graduation rate of at least 50%.

There are several reasons why people are referred for neuropsychological evaluation. You may have experienced an injury to the brain because of an accident or because of an illness.
Another common reason for referral is to examine how a person is coping with medical symptoms or with an injury or illness.

Vacancies for this career have increased by 64.97 percent nationwide in that time, with an average growth of 10.83 percent per year. Demand for Neuropsychologists is expected to go up, with an expected 7,610 new jobs filled by 2018.

Neuropsychological evaluation is an assessment of how one’s brain functions, which indirectly yields information about the structural and functional integrity of your brain. it involves an interview and the administration of tests. The tests are typically pencil-and-paper type tests.

Since the brain is complex, disorders within the brain and nervous system can alter behavior and cognitive function. A neuropsychologist is a physiologist who specializes in understanding the relationship between the physical brain and behavior.

However, there are several reasons why people are referred for neuropsychological evaluation. You may have experienced an injury to the brain because of an accident or because of an illness. This article provides full information on how one can become a neuropsychologist.