Some universities have been around for a long time ranking as one of the oldest universities in the world. As a matter of fact, the number of years can be counted in hundreds of years in most cases.

Students always wonder at the old buildings dotting the landscape of their universities. How come these structures are not demolished for new ones? Is the question some often ask.

The World Scholarship Forum team has compiled a list of top 10 Globally-Ranked Oldest Universities In the World, necessary information about them, and their official website.

Universities cherish their history. And most of that history is preserved in the old buildings. These buildings are a reminder of the hard work and perseverance it took to build a modern-day educational institution.

Many of the world’s oldest universities have gone through several transformations. Many of them started small. Others started by merging with other institutions to form bigger schools.

It is a testament to their resilience that they survived wars, political upheavals, and other changes to become what they are today. That is why most of the best and most prestigious universities are the oldest in the world. They simply have a history of evolving with the times.

What is the Second Oldest University in the World?

The University of Bologna, Italy is the second oldest still-functioning university and the oldest university in the English-speaking world.

The University of Bologna has the distinction of being in continuous operation since it was established in 1088.

Coming up in the 10th position is the University of Coimbra established in 1290. The original location of the University was the capital of Portugal, Lisbon.

Because of political exigencies, it changed location several times before finally ending up in Coimbra, the third-largest city in Portugal.

Ranked in the 401-410 range in QS latest rankings of world universities, the University has a student population of about 25,000 and in 2013 was added to UNESCO’s World Heritage List on account of the several historical buildings and classical architecture of the school.

Established in 1240, the University of Sienna is located in the Tuscany region of Italy and is a globally recognized institution ranked in the 800-1000 bracket of top universities in the world.

Since it is a relatively small town, the student population of almost 20,000 is almost half of the entire population of the city.

Located in Naples, Italy, the University was established by the order of Emperor Frederick II, in 1224. Currently, the university is ranked in the 481-490 range in the latest world rankings of Universities.

One of the most famous alumni of this University is the theologian and philosopher Thomas Aquinas. Today, the university is a huge educational institution with a student population of about 100,000.

The University of Padua was established in 1222, although there is some evidence the university started at a much earlier date.

Ranked 296 in the world, the university has a student population of about 60,000. The city is now famous for being the setting of Shakespeare’s play, ‘The Taming of the Shrew.’

RELATED:  30 Questions To Check-in on Your Students

The University also boasts one of the oldest academic gardens in the world, the Botanical Garden of Padua, established in 1545. It is also famous for its museums. There are nine of them currently under the administration of the university.

It is now one of the most recognizable names in universities worldwide. The world’s 5th ranked University has a student population of about 20,000. About, 20% of that student population are international students from outside the European Union.

Popularly known as ‘la Sorbonne’ the University of Paris, France was established in 1160, making it one of the first tertiary institutions in the whole of Europe.

Today, the original University is divided into 13 independent universities all located within various parts of Paris.

All the 13 universities have high reputations around the world with Universite Pierre et Marie Curie, Universite Paris- Sorbonne, and Universite Paris 1 Pantheon-Sorbonne being the three highest-ranked at 131st, 293rd, and 260th respectively.

Established in 1134, it is the oldest university in Spain and one of the oldest in Europe.

Located in the capital Madrid, the University is famous for being the place where renowned adventurer Christopher Columbus first pitched for government’s support for his expedition to discover new world’s in the West.

The University now has a global ranking in the 601-650 range and has over 30,000 students pursuing various programs on nine campuses.

Established in 1096, the University of Oxford clearly stands out as the school of choice for the political and academic elite of the UK.

The list of its alumni includes 27 UK Prime Ministers, 47 winners of the Nobel Prize, and one of the greatest minds of our times, Sir Stephen Hawking.

RELATED:  What Can I do With A Kinesiology Degree? Careers & Salaries

Currently, the university is ranked 6th in the world and has a student population of about 24,000. The Oxford University Press is famous for being the largest printing press owned by a university in the world.

This is the second on the list of the top 10 Globally-Ranked Oldest Universities In the World.

The University of Bologna has the distinction of being in continuous operation since it was established in 1088.

Read also: Top 6 Reasons Why You Should Study in Italy

The University used to focus only on postgraduate doctoral research until recently. It now has different programs across all disciplines and a student population of about 85,000 with a third of these comprising postgraduates students.

The University is ranked 188th in the latest World University Rankings.

This is this the oldest on the list of the top 10 Globally-Ranked Oldest Universities In the World.

Though it gained university status in 1961, Al-Azhar was actually established in 970 in Cairo, Egypt as a center of Islamic learning to teach students from primary to tertiary level.

The school has survived several political upheavals, the worst of which was the destruction of over 100,000 texts by the political overload of the time in the 12th century

Today, Al-Azhar University is a school with a modern curriculum offering courses in the sciences, medical sciences, technology, humanities, and the arts.

It is ranked in the 801-1000 bracket in the world rankings of universities. 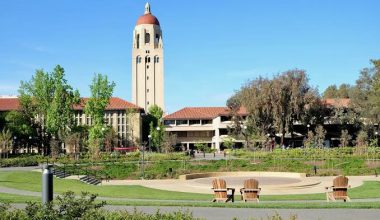 Read More
Law is one of the most prominent professions anywhere in the world, and there are a lot of…
SSpanish Scholarships 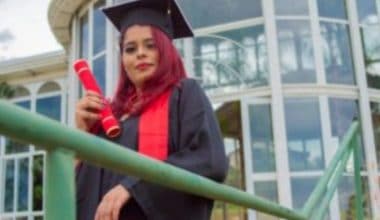 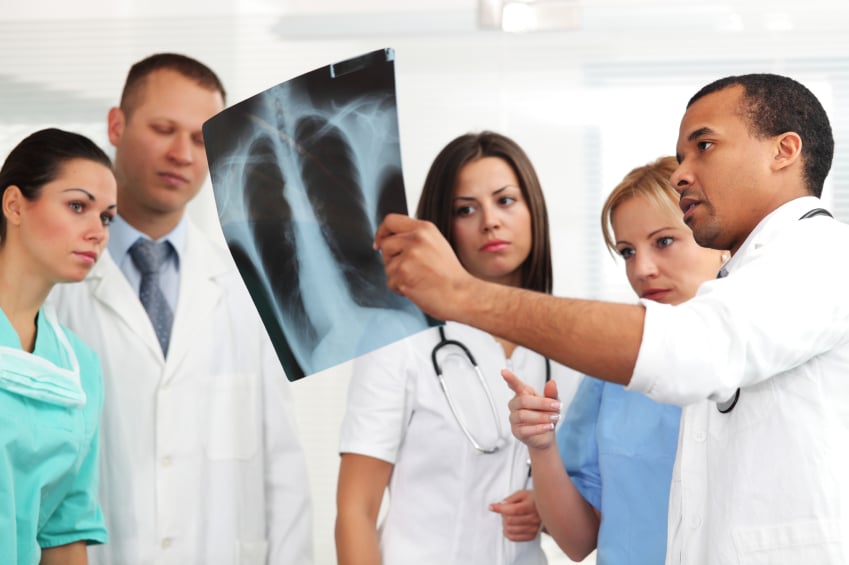 Read More
There are lots of colleges offering Radiology programs and selecting one can become a herculean task. To help…
BBest Tips For Students in 2022 | Schools and Careers 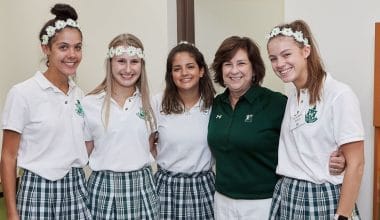 Read More
If you are seeking a type of education where your girl child learns beyond the classroom, consider a…
BBest Tips For Students in 2022 | Schools and Careers 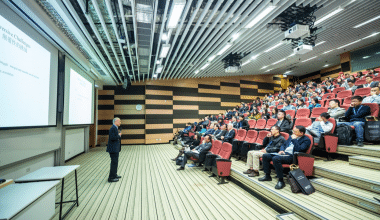 Read More
You may have heard people talk about auditing a class and wondered what it means. The definition is…
BBest Tips For Students in 2022 | Schools and Careers 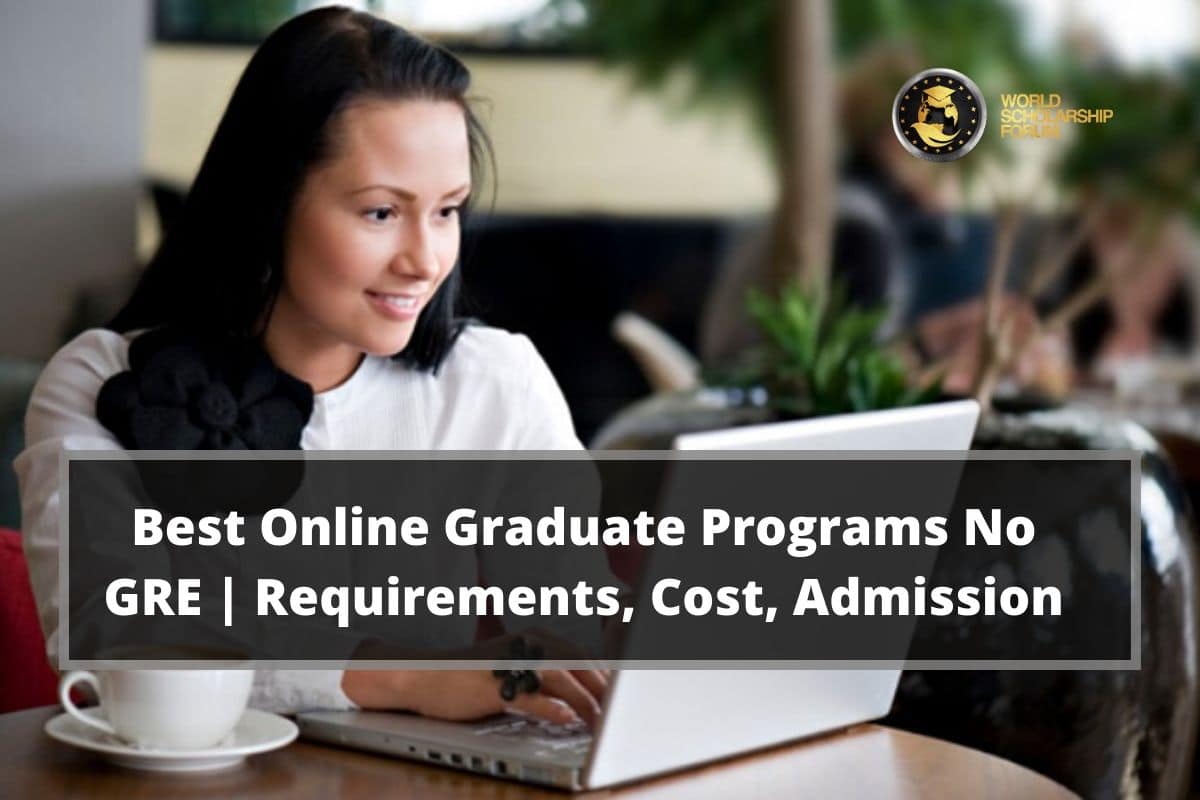 Read More
Gaining an online admission for graduate studies without the necessary entrance examination is always difficult. This is so…
DISCLOSURE: This post may contain affiliate links, meaning when you click the links and make a purchase, we receive a commission.