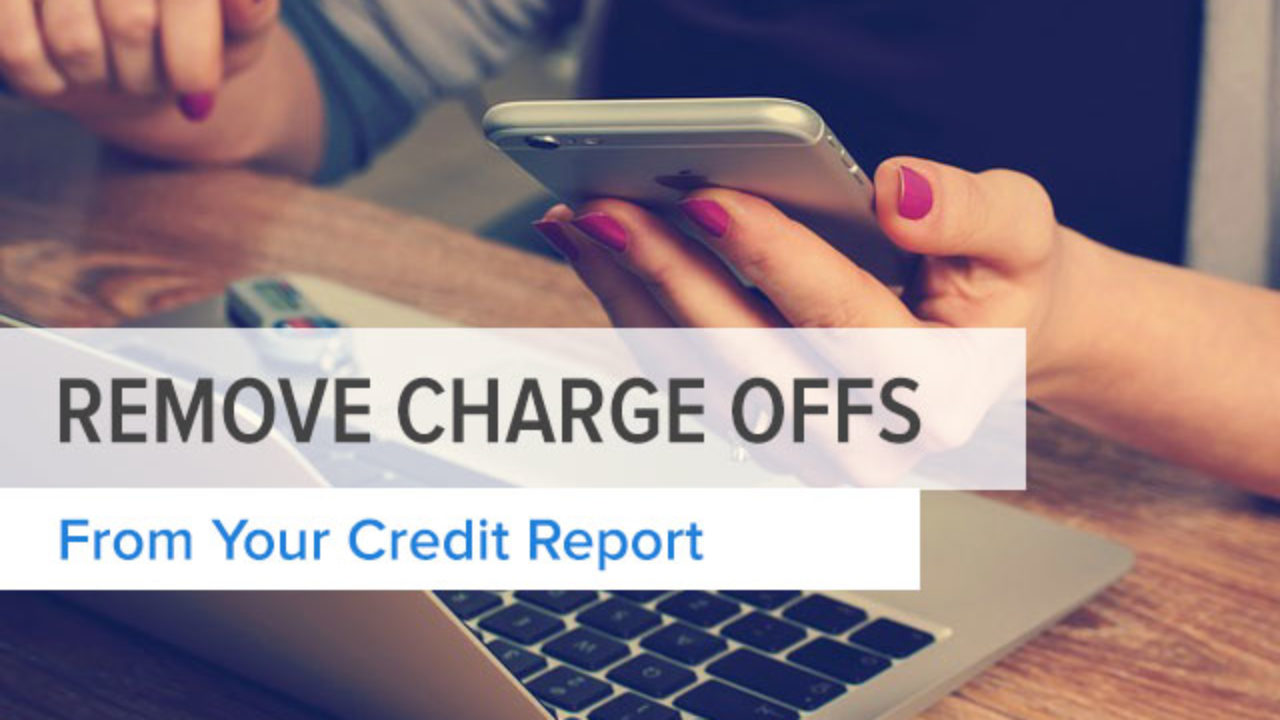 You have probably heard of a charge-off on a credit report quite a lot and you might be wondering what it is and how to remove it.

A charge-off on a credit report means a lender or creditor has written the account off as a loss, and the account is closed to future charges.

Check Out: What is a Charge off on a Credit Report? And How to Remove it

What is a Charge-off on a Credit Report?

A charge-off on a credit report is a debt, for example, on a credit card, that is deemed unlikely to be collected by the creditor because the borrower has become substantially delinquent after a period.

A charge-off on a credit report refers to debt that a company believes it will no longer collect as the borrower has become delinquent on payments.

Charged-off debt does not mean that the consumer does not have to repay the debt anymore. After a lender has charged off a debt, it could sell the debt to a third-party collections agency that would attempt to collect on the delinquent account.

A consumer owes the debt until it is paid off, settled, discharged in a bankruptcy proceeding, or in case of legal proceedings, becomes too old because of the statute of limitations.

The debt collector can then take action against you to get you to pay what’s owed. That can include calling you to ask for a payment, sending written requests for payment, or even suing you in civil court to try to obtain a judgment.

Check Also: What is a Good APR on a Credit Card?

How a Charge-Off on a Credit Report Works

In addition, they will also charge debt payments that fall below the required minimum payment for the period off if the debtor does not make up for the shortfall.

Either way, charge-off on a credit report remains on the credit report for seven years, and the affected party will either have to wait out the seven years or negotiate with the creditor to have it removed after paying off all the debt.

In the latter case, if the inability to repay the debt on time was due to a temporary setback like job loss, the debtor could write to the lender detailing the issue with proof of a good payment history up to the time of the job loss.

To make sure the information about your charge-off on a credit report is correct, here are a few things to look for.:

How to Pay Charged-Off Accounts on Credit Reports

1. Work with the Original Lender

If the debt hasn’t been sold to a collections agency, you can work with the original lender to make payment arrangements.

This could negatively impact your credit scores, but the account won’t be sent to collections.

If the creditor has sold the account to a collections agency, then you’d pay the agency. Before you do, write to the agency and ask for proof that it owns the account.

After you’ve paid off the debt, the account will appear on your reports as “paid collection,” which may be viewed more favorably by lenders than an unpaid account.

Once you’ve paid off the debt, through the original creditor or the collections agency, or via settlement, make sure you ask for a final payment letter. And keep checking your credit reports — if the account isn’t shown as paid, you’ll have the letter as proof you can use to help get your reports corrected.

Can You Remove a Charge-off on a Credit Report Error?

You’ll need to gather documentation such as proof of payments or evidence of identity fraud to support your dispute.

Federal law allows you to initiate a dispute with the credit bureau that’s reporting information you believe to be inaccurate. The credit bureau then has to investigate your claim and if there is an error, correct it or remove it.

When Do Charge-off on a Credit Report Happen?

It depends on the repayment terms and the type of account, but the
time frame is generally between 120 and 180 days after you become delinquent.

Creditors will likely first send letters or call to remind you of the past-due
amount before the account is transferred to a collection agency or sold to a
debt buyer.

When Does Removing a Charge-off on a Credit Report Become Impossible?

If you’ve tried to negotiate with a creditor for the removal of a charge-off on a credit report but hit a dead end, your only option may be to simply wait it out until the seven-year mark passes.

Again, this doesn’t mean that you can ignore the debt altogether. You’re still legally obligated to pay it. However, the statute of limitations on the debt may expire.

When that occurs, debt collectors can no longer sue you to recover the money. The statute of limitations for different types of debt varies from state to state.

How Much Can a Charge-off on a Credit Report affect your Credit?

Think back to the months before your account was officially charged off- you probably missed a number of payments. These missed payments alone can significantly damage your credit because payment history is a major factor in determining your credit scores.

RELATED:  What is Revolving Credit? Overview And How It Works?

If your account is in collections, it could also lower your scores. And not paying the collections agency can further damage your credit, because the agency can report missed payments to the credit bureaus.

There’s a bit of good news, though: If you show that you use credit responsibly from here on out – like making on-time payments and being proactive about your debt -then the effects of derogatory marks on your credit reports can begin to diminish after about two years.

Can my account be charged off even if I’ve been making payments?

If I pay the debt, will it remain on credit reports?

Can you ignore a Charge-off on a credit report?

From this, understanding a charge off on a credit report is not as tough as you have always made it out to be. I hope reading this has been absolutely enlightening.