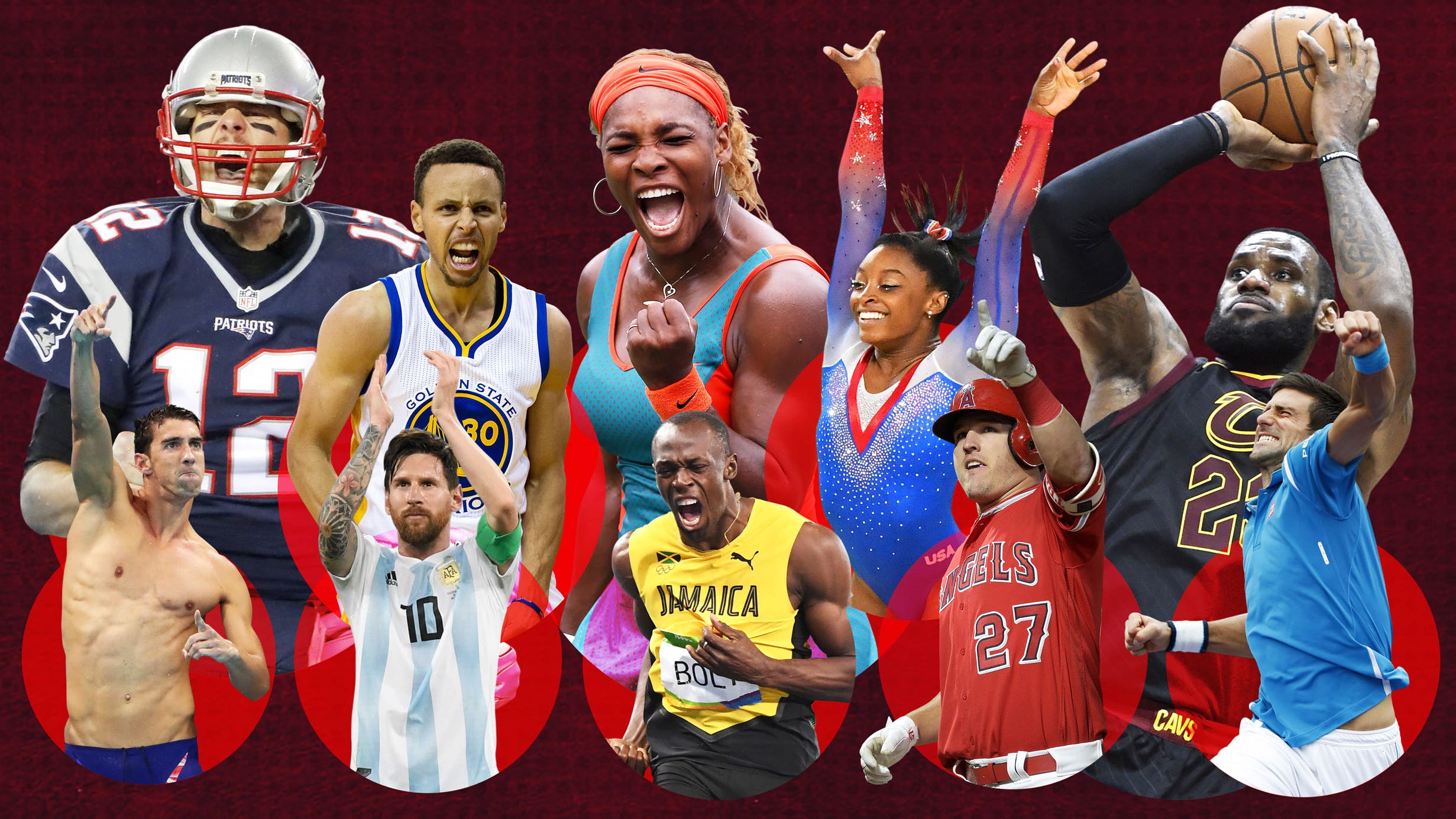 Money and fame are now synonymous with sports hence paving way for a new set of multi-millionaires to burst onto the scene.

With over 8000 sporting activities in the world, one can just imagine how difficult it is for sportsmen and women to engage in a sport that recognizes their efforts and rewards their hard work with good money.

How true is the long-held perception that the popularity of a sport does not necessarily translate into money for its participants and players?

Here are the top 10 highest paid sports in the world in 2022 as compiled based on the latest findings.

What is the Highest Paid Sport in the World?

Every player earns a huge amount of approximately $8.32 million every year. According to sports browser.net, the highest paid players are members of the NBA professional sports league.

So, the highest paid sport in the world is basketball. The sport originally started in the USA but has gained recognition worldwide.

The highest paid sport in the world in 2022 include;

Taking the tenth spot on the list is Cycling.

The sport is a highly competitive physical activity. It is important to note that there are several categories of bicycle racing which include road bicycle racing, time trialing, cyclo-cross, mountain bike racing, track cycling, BMX, and cycle speedway.

With over 15 cycling competitions in the calendar year. Be assured that events such as the Strade Bianche, Milan-Sanremo, Tour of Flanders,  and Tour de France will definitely fetch well-established cyclists a lot of money.

Most of these cyclists also get a lot of money from endorsement deals.
Legendary cyclist Lance Armstrong is reported to have a net worth of $50 million

Besides him, Peter Sagan is believed to be the highest-earning rider in pro cycling this season. The Slovakian reportedly takes home €5 million per season.

You can check this: 10 Highest Paid Lawyers in the World| Top Law Careers in 2022

Appearing on ninth on the list of highest paid sport in 2022 is Ice hockey. Nicknamed by its lovers as the fastest game on earth, the skaters do not run on the ice with a vulcanized rubber puck for nothing. They are paid very well.

The competition has competitions like the Ice Hockey World Championship,  Stanley Cup Playoffs, and the National Hockey League (NHL) among others.

According to Forbes, the NHL’s top-earning player for the 2022 season is Auston Matthews. The Toronto Maple Leaf’s center makes $13million as salary.

Matthews’ income from endorsements, memorabilia, and licensing are an estimated $3 million, hence taking his total income to $16 million.

Next up is tennis.

It is viewed by many as one most popular recreational sports played by millions across the globe, Tennis players count themselves among the top sports earners in the world.

This news might not come as a shock because studies have proven that tennis is the second most demanding sport that will test your stamina to its limits.

In this vein, you will understand why it is a highly paid sport. According to a Forbes report, the Legendary Roger Federer is the highest-earning tennis player in 2022.

Currently, Federer has earned a total of $52 million in endorsements from many companies like Nike, Rolex, and Credit Suisse.

Federer has also achieved $4.2 million as the prize money which collectively earned him a gross total of $56.2 million this year.

Other notable high earners in the tennis world are Rafal Nadal, Serena Williams, and  Novak Djokovic among others.

Baseball is one of the most played games in America. It is also one of the highest paid sports in the world due to its wide acceptance.

For example, American baseball player Cecil Fielder in 1993 became the 8th richest person in the world according to Forbes with a total income of $12.7million.

Coming at number 6 is the sport that is regarded as the most popular and demanding sport on earth, Soccer has once again made the list of highest paying sports in 2022.

Soccer players are known for their extravagance since they often sign huge salaried contracts.
Notable names such as  English football player David Beckham once ranked 8th  in the Forbes list of highest paid athletes in 2004 with a total income of $28 million.

Currently, FC Barcelona’s Lionel Messi is the highest-paid soccer star in the world, according to Forbes.

Following closely is Cristiano Ronaldo who comes second after gaining $120 million in the 2022 season.

Lovers of the National Football League (NFL) will have something to smile about as American Football earns its rightful place on the list of highest paid sports in 2022.

Considering the demanding nature of this sport,  many will consider it as befitting that the salaries of these players keep growing.

According to the latest report by overthecap.com, 32 NFL players now make at least $20 million a season in average annual salary.

The highest paid player in the league in Kansas City Chiefs quarterback Patrick Mahomes. Mahomes makes $45 million per season in average annual salary with the deal that he signed before the 2020 season.

RELATED:  How To Apply Passport Online | Steps That Work

According to Sportico.com, Mr. Woods’ earnings is a whopping $62 million as his earning for the year.

The report revealed that Golf’s top 10 earners made an estimated $300 million over the last 12 months, and only 29% was from prize money.

An average salary of a professional Golfer is estimated to be around $628,079.

Auto racing makes the final three as the highest paid sports in 2022.

With several racing events held annually such as the Grand Prix of Formula1, NASCAR, and Indianapolis 500, high risk, high reward is the catchphrase of auto racing drivers who simply cannot lower their salaries.

At second on the list of highest paid sports is Boxing. The noble art of self-defense is a very dangerous sport hence boxers really deserve what they earn whenever they enter the squared circle.

Despite the hard-hitting punches, the sport has secured a lot of wealth for the likes of Floyd Mayweather Jnr, Mike Tyson, Oscar Dela Hoya, Mike Tyson among others.

Mexican boxer Canelo Alvarez was ranked number 12 on Sportico’s list of the Top 100 highest-paid athletes between June 2020 and May of this year.

The Mexican star is the only boxer on the list, with Anthony Joshua and YouTuber-turned-boxer Jake Paul reportedly just outside the Top 100.

Alvarez made $61 million in the ring and another $2 million in endorsements.

Anthony Joshua and Jake Paul earned $20 million-plus, according to a tweet from Kurt Badenhausen of Sportivo.

Joshua fought once during the designated period, stopping Kubrat Pulev in December.

Read: Who is the Highest Paid YouTuber? |

Taking the enviable first slot of the highest paid sport is Basketball.

The very popular sport which originated from the USA but has gained global recognition continues to create multi-millionaires. Famous basketball tournament such as the National Basketball Association (NBA) is among the highest paying sports leagues in the world.

The participants get mind-blowing salaries from their respective teams. Besides, they also earn millions from their endorsements deals. If you are wondering what sport gets makes the most money.

The highest paid Basketball players in the NBA are;

Here are top ten most valuable basketball teams in the world

Additionally, Forbes has also released the top 10 highest-paid sports athletes in the world in 2022.