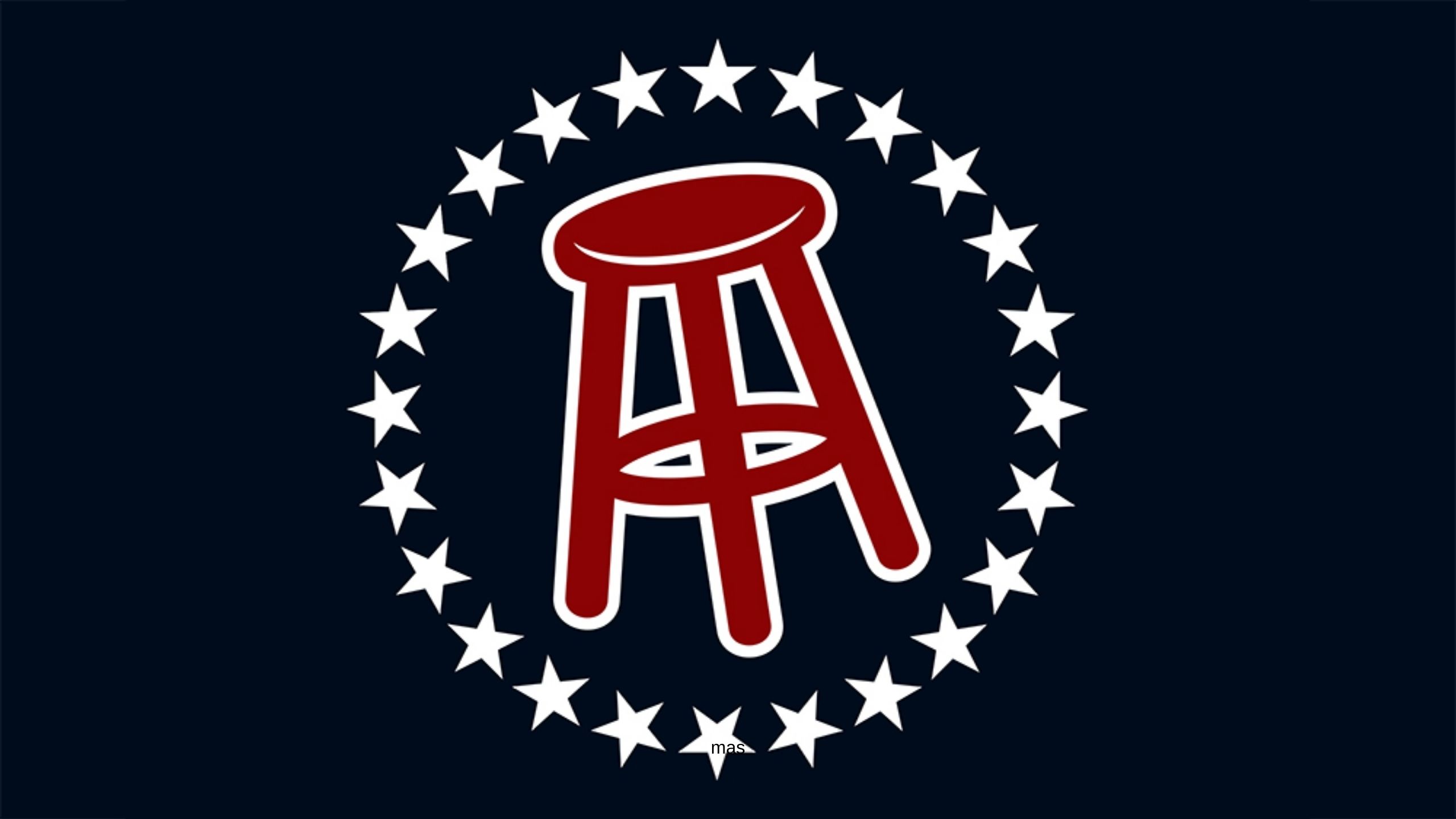 Digital media is gaining serious numbers in terms of users and impressions. With more companies introducing newer products into the market, they limit some others. But for Barstool Sports, the story has been different. Hence, this pops the question; how does barstool sports make money?

Barstool Sports is one of the best digital media companies in the world that offers sports and culture content in both audio and video format. Their services and price offerings are unique.

We’ve made a full Barstool Sports Reviews. This review will explore all the ways through which this company acquires customers, makes its profits, and the amazing line of offers you can get access to as a user.

What is Barstool Sport?

Barstool Sports is a digital media company with over 66 million unique users every month. Barstool produces content in sports and culture areas.

Also, the company has customized mobile and tablet applications which if you’re using an Android or iOS device, you can use the application. And as a user, you can browse and purchase Barstool-branded clothing and other products they offer.

Currently, the company just launched a sports betting app that allows its users to place bets in states where online gambling is legalized.

You Should Check Out; Who Are The Highest Paid Esports Players In 2022? | Best Games

When Did Barstool Start?

Barstool Sports was started in 2003 by Dave Portnoy with its headquarters in New York City. Talking about the founder- Dave Portnoy a bit. He was a graduate of Michigan University who has a passion for sports. He played baseball and football while still in high school.

Portnoy later relocated to Boston where he worked as a sales rep for a local IT company. Immediately he got the idea to set up something for himself, he started by first creating a platform for underreported athletes who needs college scholarships.

At same period, he got involved in gambling and even had to go to Vegas to get a marketing job.

He then launch a local newspaper in August 2003 and a website in December of same year. Over time, Portnoy and his editorial staff added other topics, such as commentary on men-related topics or a selection of barely dressed women.

Portnoy in 2007, redesigned the website and expanded into major cities Chicago or Philadelphia. And in 2010, he got engaged in a variety of conflicts, including posting a naked picture of Tom Brady’s son or normalizing rape culture.

In the mist of all the conflicts, Portnoy also had his fair share of positive contributions to society. In 2018, Barstool launched a pizza review app called One Bite in which Portnoy and other users review local pizza places to boost their exposure.

Today, over 500 people are employed by the company which moved its headquarters from Boston to New York in 2016.

How Does Barstool Sports Make Money?

Barstool Sports has different ways it generates money. Some of them include:

The bulk of Barstool’s revenue comes from ads on its podcasts. Advertisements are usually played at the beginning, middle, and end of episodes.

Advertisers then pay a fixed fee to the brand and its creators. Podcasters are then bound by a few duties, such as ensuring that the ad is of a certain duration or reading a particular sales copy.

As a result, the more listeners Barstool can gather through its different podcasts, the more money it can charge for an advertisement.

The numerous podcasts produced by Barstool rank third in the United States, behind only NPR and The New York Times.

Pardon My Take (the company’s first big podcasting success), Call Her Daddy, Spittin’ Chiclets, and others are among its most successful podcasts.

According to Digiday, Barstool made more than $15 million in podcast sales in 2018. Unfortunately, more recent figures are not available.

Nonetheless, it is safe to say that the revenue from podcasts has risen significantly since then.

Ads that appear at the beginning or middle of a video are used to monetize it. This is known as pre-roll and mid-roll, respectively.

Barstool is then paid for each advertising that a consumer views. Although each of these channels has different ad rates, the bottom line is that the more people who watch videos, the more money BuzzFeed would get.

Display ads, which are the reason you’re using ad-blocking software, are banners that appear in various areas of your website.

However, Display ads can appear at the top of the page, in the sidebars on the left and right, in the footer, or even in the text.

A small fee is then charged each time a user sees an advertisement.

Fans of Barstool (also known as Stoolies) can show their support for the brand and its founders by buying products from the company’s website.

Barstool sells hundreds of pieces, the majority of which are clothes (such as t-shirts or hoodies).
The majority of the items available from Barstool include messages from one of its shows.

Barstool Gold, a premium subscription service, was released in December 2018. The subscription gives fans access to exclusive material. Nonetheless, the majority of the site’s material is still freely available.

However, within a year of its launch, Barstool had sold over 30,000 subscriptions. Subscriptions are available for two years at $50 and $100 a year, respectively.

In recent years, existing media outlets such as The New York Times and The Wall Street Journal have implemented similar offerings.

The company generates money from people losing their bets. It further uses Vigorish Technique. This technique is essentially a commission that is charged for placing the bet.

Check Out: Matched Betting USA: How to win Money in less than 15 Minutes | Updated