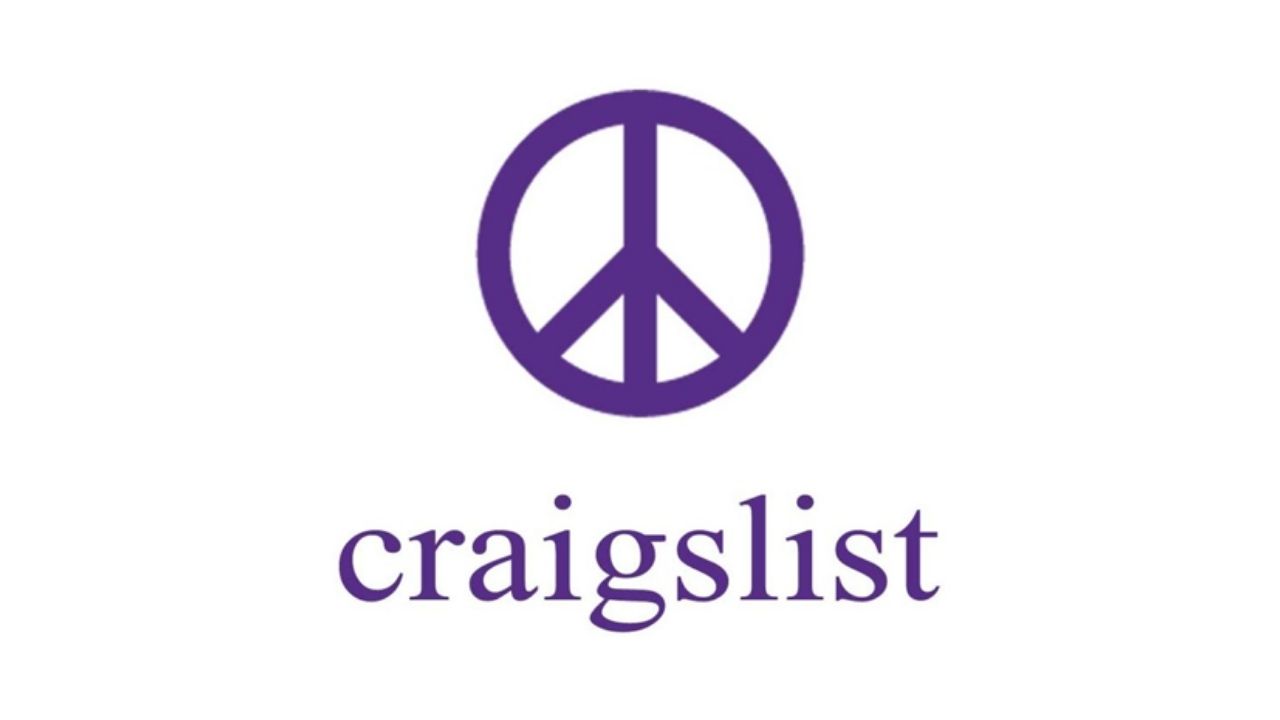 You might have been wondering how Craigslist goes around their way to foot their bills considering the fact that most of their adverts go without a fee. We’re yet to find out.

Going by the domain name craigslist.org, one might think the website primarily represents a not-for-profit organization, that might be true. Nonetheless, the question now is, does Craigslist intentionally portray itself as a non-profit-oriented organization? We’ll find out soon.

According to Forbes, Craigslist has over 55 million monthly visitors with the US, Japan, Canada, and Australia being their top users by geological location. With such a list of subscribers, they should be able to generate revenues that exceed beyond company expenses, shouldn’t they? Let’s find out.

Now, here’s the real gist. According to a recent study by Advanced Interactive Media (AIM) Group, Craigslist makes over $ 1 billion annually. That’s huge, right? This brings us to that point where we ask, how does Craigslist make their money?

Craig Newmark established Craigslist in 1995 in San Francisco. The company has since then spread across 100 cities and over 50 countries.

How Does Craigslist Work?

Craigslist, just like other classifieds platforms, operates by listing advertisements in sections relevant to the users. Advertisements are listed based on region and category to avoid confusion and to be relevant to everyone.

In recent years, classified adverts have evolved into a whole new domain. They are no more newspaper-specific advertisements.

RELATED:  15 Best Mortgage Lenders For Self Employed In 2022

Advertisements on craigslist have a longer life, are location-specific and searchable, and can be accessed by people all over the world in just a few clicks.

The best advantage of advertising on Craigslist is that it’s mostly free and can be easily targeted and modified.

Moreover, the advertisement itself can be easily modified at any time. All these benefits are great for Craigslist users. However, many of them are questioning: how does Craigslist make money when it lets us post classifieds for free? Well, keep reading to find out.

How Does Craigslist make money?

Craigslist, which is commonly mistaken as a not-for-profit, makes more money than most people think.

On the periphery, there doesn’t seem to be many ways for Craigslist to make a profit. Sellers create a classified ad for free, buyers browse the posts, then email the seller directly. No subscription, no posting fees, no paying commission, no third-party ads.

To break the ice, while everyday sellers won’t have to pay fees when selling an old table or other physical items, Craigslist does make money from other types of posts. Certain listings, such as job openings, New York City apartments, cars from automobile dealers, and massages, do cost money, ranging anywhere from $7 to $75.

Being a top e-commerce site and the 15th most popular website overall in the United States, with over 410.58M visits annually, be sure there’s a whole lot of money moving in.

Craigslist is worth about $3 billion, but it doesn’t have as many overhead costs as most other big companies do. It only has about 50 employees, and its other major bills just go toward server and legal expenses.

RELATED:  How Much Does It Cost To Have An 800 Number

I’m sure you’re beginning to think the .org doesn’t matter a lot. But, it does, the company earmarks customer service ahead of financial gains because they know the only way to keep the cash coming is by satisfying the customer.

Craigslist president, Jim Buckmaster states that creating an excellent user experience is more important to the company than making money.

Summarily, Craigslist operates a fee-based structure where an amount is placed on certain listings and services. In other words, their revenue is generated through a vast collection of classified sections.

However, the company stands to place customer satisfaction ahead of financial gains. This ideal makes them stand out as one of the best e-commerce industries in the U.S.