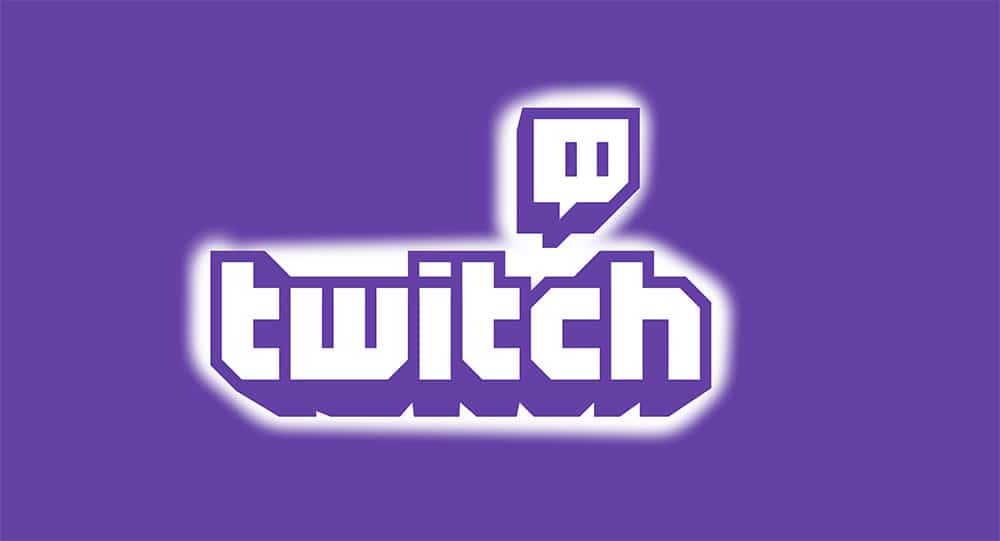 If anyone had told me one could make a heck of a living playing video games, I would have opposed it.

You can comfortably ditch your 9-5 job after reading this shocker below.

Twitch made an estimate of $1.54 billion in revenue in 2019! By just playing the Twitch video game and streaming it to your pals, you can earn between $3,000 and $5,000 per month through subscriptions alone.

Now, here is the interesting part!

Top streamers make millions of dollars in a year. For instance,  Twitch streamer Jeremy “Disguised Toast” Wang made a YouTube video about his income from Twitch. He stated that he made around $20,000 per month from subscriptions alone. On top of that, there is revenue for sponsorship and brand deals.

Twitch Streamers is turning ordinary people into extraordinary millionaires. Join this band and smile at the bank monthly.

This article Xray Twitch.tv that and how much you can make as a Twitch Streamer. Stay with us!

Before we get into how much Twitch Streamers make, let’s start with a little background info.

Twitch is a top streaming platform that started in 2005 for game lovers, providing them with a platform for live streaming their gameplay and making money in the process.

Initially, it was known as Justin.tv after its founder Justin Kan. Then, it was a 24/7 life broadcasting or streaming service. Now, streamers are allowed to set up their own streaming channels. This gave rise to Twitch.Tv.

Whether it’s participating in organized Twitch competitions, chatting with fellow gamers, playing games, or streaming your daily activities, there are endless money-making opportunities on the Twitch platform.

How Much Money Does Twitch Streamers make?

How much a Twitch Streamer can make depends on him.

Adding these, you can earn almost $7,000 with less than 1 million subscribers. Remember, the revenue from ads, affiliate marketing, and even YouTube was not included.

Since the amount one can make depends on him, is there a level to attain before earning? We’ve answered that below.

RELATED:  How to Sell on Facebook Marketplace and Get More Customers | 2022

How Much Do Twitch Streamers/Partners Make Per Sub?

Twitch Partners and their subscription payments normally result in streamers taking home a generous 50% of the $4.99 per month cost. The other 50% is collected by Twitch itself.

When can I Start earning as a Twitch Streamer?

You can only monetize your Twitch channel when you join the affiliate program.

For a subscriber to qualify to become an affiliate, he must have:

Within a few weeks, after your channel becomes eligible, you will be invited via email and in the Notification Area in the upper right corner of twitch.tv.

After receiving the invite, click Started, it will take you to Preferences tap on Creator Dashboard, and follow the following steps:

You will receive payment through the following methods: Direct deposit to a bank account, Wire, Paypal, Check and Hold Payments.

How do I Earn from Twitch Streams?

To answer this question, we will break down the income path of the two best streamers in the world right now. They are Richard “Tyler” Blevins, aka Ninja, and Turner Ellis Tenney, aka Tfue.

You should check this out: Monthly Salary of YouTubers with Over One Million Subscribers

Like all the top Twitch streamers, the bulk of their income comes from subscriptions. For example, Ninja earns nearly $4 million a year from Twitch subscriptions alone.

Subscription is the number 1 income revenue source for Twitch Streamers. It is recurring monthly revenue for partners. But, first, join the Twitch Partner Program.

So, how much can you can twitch streamers make/earn from subscriptions? Up to $2,000 monthly.

According to CNBC, the average Twitch streamer makes $250 per 100 subscribers from ad revenue. These ads are for Twitch Partners.

Although ad revenue has been dropping lately because of the rise in ad blockers, you can combat this by directly asking your viewers to turn off their ad blockers while streaming your content

When starting out on Twitch, the most common revenue source is bit donations from your audience. Bits are Twitch’s virtual currency which viewers can buy and redeem in order to use cheer emotes in chatrooms.

When your subscribers use these bits in your chat room, Twitch pays you $0.01 per bit.

You can advertise for gaming companies during your live streams and get paid.

Once you’re able to grow your audience and develop relationships with gaming companies and others that have products to market, you can get paid to wear, use, and promote their products on camera during your live streams.

YouTube is another great way of making money from your Twitch streaming activity.

How can this be achieved?

Upload your twitch videos to YouTube. By this, you will reach a new audience, increase your Twitch subscriber base, and earn income from YouTube as well.

How much do Twitch Streamers make from Youtube? Ninja earns around $36,000 a year.

With affiliate marketing, you will basically promote a product or service and give your audience coupons for cheaper purchases. For any purchase made with your code, you get a flat fee off the sales.

You can become an affiliate of game-related companies and earn a commission by promoting their products to your audience.

For example, you can promote your favorite gaming chair as an affiliate and share a coupon code given to you by the chair’s manufacturer with your followers. When one of them uses the coupon code to purchase the chair, you’ll get a portion of the sale amount, which can be anywhere from 10-75 percent.

RELATED:  Quantum Code Review 2022: Is it Worth it or a new Binary Trading Scam?

Did you know some eSports players make up to $3 million a year? The average salary of eSports users is $60,000 a year.

This income doesn’t come from Twitch directly. You can get noticed, signed, and paid by an eSports team when you show off your Madden or FIFA skills on your Twitch stream. This works better for skilled people who also have a large subscriber base.

Although it’s a long shot, it’s worth trying out.

Read this: 5 Easy Ways to Make Money from TikTok – The Wealth Circle

How To Get Started On Twitch Affiliate Program

You can apply to the program here. Twitch, in particular, is looking for streamers who aren’t already Twitch Partners. You need to have the following to be considered for the program:

How Many Views do you need to get Paid on Twitch?

The aim of this post is to make money consistently from Twitch. In other words, it can be turned to your passive income set.

To start making money consistently with Twitch, you’ll need at least 300 to 500 concurrent views. It shows that many people will be watching your Twitch channel streams.

Since you will be streaming interesting things, it will be easy to get viewers and subscribers.

It takes a while to earn from Twitch. New Twitch Streamers starting out often don’t earn anything at all until they’ve attained Twitch Affiliate status.

Some make only a few hundred dollars per month. If you want to know how much Twitch Streamers have the potential to make or earn, ask advanced streamers.