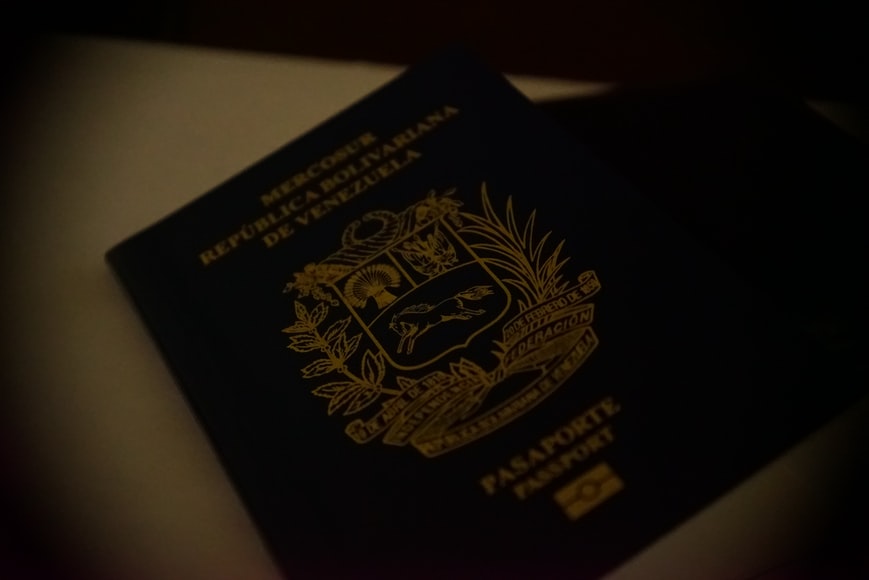 A green card will be your closest buddy if you are one of the numerous people across the world who want to become an American citizen.

What Is A Green Card?

If you’re one of the many people across the world who desire to become an American citizen, a green card will be your best friend. Understanding what this card can do and how to get one is the first step in becoming a new American or a new American worker.

The Lawful Permanent Resident Card, also known as Form I-551, is the official name for the US Green Card.

Anyone who receives the highly coveted US immigrant visa – whether through the Green Card Lottery or one of the alternative application methods – is granted unrestricted work and residency authorization in the United States.

A new Green Card applicant is originally referred to as “Applicant” or “Beneficiary” while communicating with the granting body, US Citizenship, and Immigration Services (USCIS). Green Card holders are also referred to as “Lawful Permanent Residents,” or “LPRs.”

The Green Card allows USA fans to freely pick their location of work and residence following a successful Green Card application procedure, to easily enter and leave the country, to study in the United States at a much cheaper cost, and to gain additional benefits after a few years as a Green Card holder.

Why Do I Need A Green Card?

A green card allows a person to live and work in the United States while also beginning the process of naturalization. The holder of this card becomes a permanent resident of the United States and is eligible for many of the same advantages as a citizen, but not all.

It is possible to live in the United States without a Green Card, but it is hampered by deadlines, obstacles, additional costs, and financial challenges. Even if you have a valid work visa that can theoretically be extended, you run the danger of losing everything.

Only with a Green Card can a person’s life in the United States be truly planned. Your Green Card is the key to getting a permanent job, a driver’s license, your own home, or a loan. As an LPR, you are safe even in times of crisis, when temporary visas are frequently not extended and humanitarian money is only granted to US residents and Green Card holders.

If you are convicted of crimes such as murder, terrorist activity, sexual assault, drug/gun trafficking, theft, or fraud, the Immigration and Naturalization Service (INS) can cancel your green card. If you do not maintain legal residency in the United States, your card may be canceled.

Cost of Obtaining A Green Card

The government filing fees for obtaining a family-based green card are $1,760 for residents of the United States and $1,200 for residents of other countries. This does not include the cost of the mandatory medical exam, which varies depending on the provider.

There are other green card charges to consider aside from direct government fees and the medical exam fee:

Vaccination fees: You may need to refresh your immunizations before receiving your finished medical examination report if your medical exam requires it. Vaccination expenses, like medical exam fees, vary by provider.

Document fees: You will be required to submit digital or physical copies of supporting papers such as a birth certificate, marriage certificate, and passport as part of the green card application process. When you and your spouse go to your final green card interview, you’ll need to bring the original copies with you (either in the United States or at a U.S. embassy or consulate abroad). Certain official documents are usually issued for a cost by government entities.

How To Be Eligible For A Green Card

A foreign citizen must be sponsored by an immediate relative who is at least 21 years old and is either a U.S. citizen or a U.S. lawful permanent resident to be eligible for a green card in this manner.

Marriage is a typical way to accomplish this, but the marriage must be real and not solely for the sake of immigration—intent is crucial.

Currently, the EB-5 direct investor program allows investors to obtain green cards by investing as little as $500,000 in their company and creating ten new jobs.

This is a temporary opportunity that will likely close before the end of the year, with the needed sum expected to increase to $ 900,000, as it was previously.

This program’s regional center variant is now closed and awaiting reopening by Congress.

Apply for a green card through the annual Diversity Green Card Lottery, which selects 55,000 people to come to the United States.

These are people from nations that are underrepresented in terms of immigrants to the United States, such as Estonia, Fiji, or Ukraine.

Follow in the footsteps of worldwide success stories like Drake and Ryan Renolds, who have been granted green cards as a result of their successes.

Individuals who have received internationally renowned accolades such as the Oscar, Grammy, or Pulitzer Prize, or who have reached to the pinnacle of their profession or calling are frequently included.

Applicants with outstanding abilities are, in general, celebrities in their fields.

Consider Toyota sending its Tokyo manager to supervise the company’s New York office. That’s a perfect example of an inter-corporate transfer that could lead to a green card. Your petitioning employer must be based in the United States and intend to hire you as a manager or executive.

The petitioner must have been in operation in the United States for at least one year as a legal entity with a qualifying relationship to the entity that employed you in a managing or executive role abroad. Because no labor certification is necessary, this is a very attractive option for obtaining a green card.

Obtain a student visa to pursue a bachelor’s or master’s degree at a university in the United States. You’ll be eligible for Optional Practical Training, a one-year post-graduate work visa. After a year, ask your boss to file for an H1B work visa on your behalf.

Then persuade the boss to apply to the Department of Labor for a labor certification stating that no American workers are ready, willing, or able to take the job.

Then, through the Department of Homeland Security’s US Citizenship and Immigration Service, apply for a green card. This is a lengthy and twisting route full of pain, but for many applicants, especially those with skills but little money, it may be their only alternative.

The actions you’ll need to follow to apply for a Green Card will differ depending on your situation. However, most applicants will go through the following steps in the application process:

#1. An immigrant petition must normally be filed for you by someone else (often referred to as sponsoring or petitioning for you). You may be able to file for yourself in some instances.

#3. You attend a biometrics appointment to give your fingerprints, photographs, and signature.

#4.You’ve been invited to an interview.

#5. Your application is reviewed and a decision is made.

What is conditional permanent residence, and how does it work?

What is the USCIS?

What does it mean to be a lawful permanent resident?

What are the reasons for a denial of a green card application?

The US government may reject a green card application for a variety of reasons, including inaccuracies on needed forms, missing papers, insufficient financial resources, or failure to demonstrate eligibility.

What is the meaning of a green card?

A “green card,” granted by the United States Citizenship and Immigration Services (USCIS), is proof of lawful permanent resident status, allowing the holder to live and work anywhere in the country. The majority of green cards must be renewed every ten years, although those issued on the basis of marriage or investment must be replaced after the first two years.

Filling out and preparing a large amount of paperwork is required when applying for a green card. Sometimes people sabotage their own claims by failing to read the instructions carefully, check all of the relevant boxes on the forms, and pay the correct fees.

Anyone can apply for a green card, but it isn’t easy. The law is convoluted, and dealing with the paperwork is difficult. You should speak with an immigration lawyer for advice and to understand what you can do to reduce the chances of your application being denied.