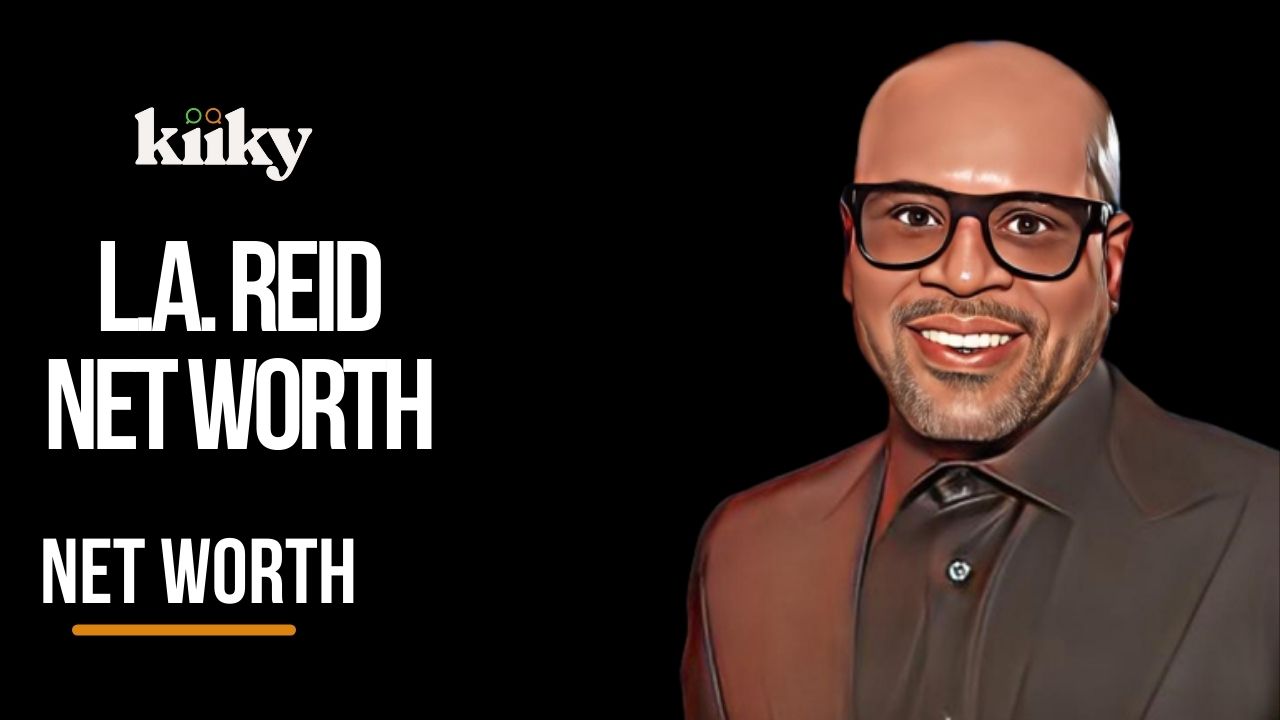 According to Wealthyperson.com, L.a Reid’s net worth as of 2022 is $320 million. Reid has made a fortune for himself through this music career. In addition, he has served as the CEO and chairman of several top music labels over the years. This includes Epic Records, Island Def Jam Music, Arista Records, LaFace Records, and Hitco Entertainment, among other record labels. He has also served as a judge on ‘The X Factor” and has written several inspiring songs.

In addition, Reid has contributed positively to the music career of several famous artists like Bon Jovi, Rihanna, Justin Bieber, Ne-Yo, Tamar Braxton, Fantasia, Mary J. Blige, and The Killers, Lionel Richie, and many others. Impressive, he is an author who in 2016 published a memoir that became the New York Times bestseller. Furthermore, Reid is a philanthropist and has won numerous awards and recognition for his career success.

L.a Reid is one of the world-renowned music executive record producers who has worked in so many music companies. He was born on 7 June 1956 in Cincinnati, Ohio, the United States. His parents are Emma Reid and Antonio M. Reid Sr. Moreover, Reid’s full name is Antonio Marquis “L.A.” Reid, whose heart beats for music right from childhood.

Over the years, L.a Reid’s net worth growth was beyond his fierce dedication to his career. But, it was also a result of his determination to build and develop hidden talent in young artists who looked to him for guidance in their careers.

L.A Reid is an American music executive, record producer, author, and songwriter. He started his music career far back in 1973 when he joined the Ohio R&B band Pure Essence. Afterward, he became a “The Deele” member as a drummer in 1981. L.a Reid has served as the chairman, CEO, co-founder, judge, and founder of many record labels.

However, his music career is further divided into the years he served in specific music labels and what he is currently doing; 1989—2004: LaFace Records and Arista Records Years, 2004—2012: Island Def Jam Music Group The X Factor. Also, 2013—2017: Memoir, Xscape album, and Epic Records. He is since 2018 with Hitco Entertainment.

Reid’s relationship hasn’t been all that rosy since he is a divorcee, although he is currently married.

In 1989, L.a Reid got married to Perri Pebbles Reid, a recording artist. Sadly, the marriage ended in 1996, although they had a child together.

Moving on, Reid got married again in 2000 to Erica Holton. They are still married, and their marriage has two kids.

Reid has three children altogether from both marriage relationships. He had Aaron Reid with Perri Pebbles. He also has a daughter named Ariana Manuelle Reid (born in 2001) and a son named Addison Kennedy Reid (born in 2003) in his current marriage with Erica.

Reid’s career might have brought him tons of wealth and assets, which are summed up to give the current L.a Reid net worth. Interestingly, Reid was astute in his lifestyle as he is known to be a philanthropist, as he has supported various organizations. In 2006, Reid made efforts to bring arts programs to urban youth at the Art for Life Palm Beach fundraiser, which Russel Simmons hosted.

Also, he was actively involved with Robin Hood Foundation alongside the Taste of Hope event for the City of Hope organization and many more philanthropic acts. His selfless attitude has brought him global recognition whereby in 2009, Reid received the Spirit of Compassion Award from UNICEF.

L.a Reid loves to help others discover their hidden potential, especially in the field of music. Hence, he had many quotes focused on motivating young artists and, similarly, quotes that inspire irrespective of your area in life.

L.a Reid has built a great name for himself throughout music industry history. His competence, sound needs, and dedication to his career and humanity will forever be remembered. However, the many titles, different positions, and services he rendered in the music industry are one of the factors that contributed to the growth of L.a Reid’s net worth.

Reid is a graduate of Harvard Business School.