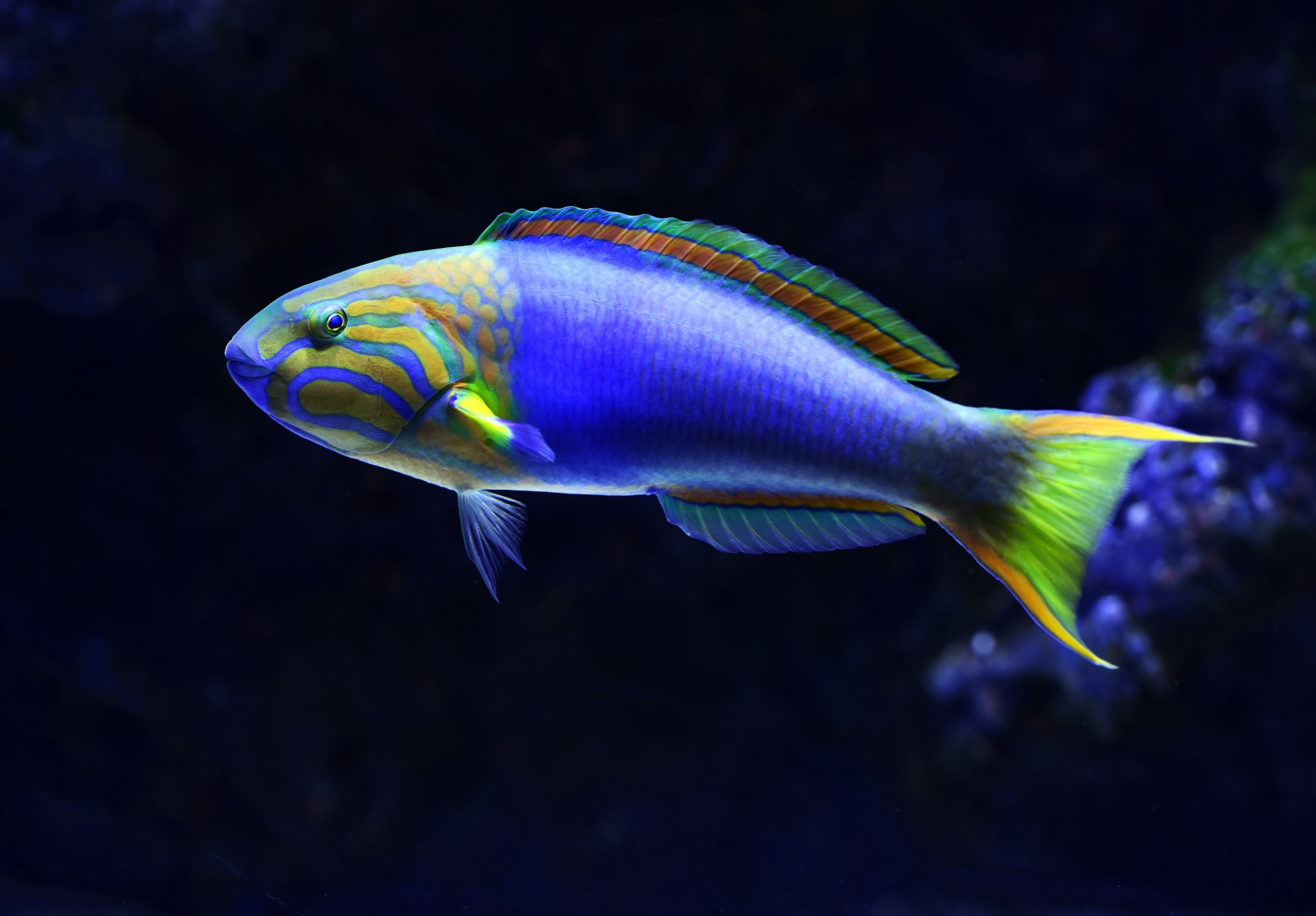 What do you know about fish in your locality or throughout the world? Are you aware that the world’s fish population is over 30,000 species? There are some most expensive fish in the world right now, especially in 2022, among the several kinds. Selling one of them could buy you the luxury vehicle of your dreams.

Fish are aquatic animals that usually live in the water. They are beautiful creatures with a wide range of characteristics and attractiveness.

Also, people enjoy eating fish due to its great nutritious value. Universally, fish have high calorie and protein content. Oily fish and white fish, for example, are high in energy and protein while also being high in omega-3 fatty acids.

Below is the nutritional value of oily fish and whitefish.

You may find it unbelievable that there is a particular species of fish that is worth close to $430,000.

These fish are not only costly but also difficult to obtain. Even if you believe you’ll be able to save up for one of the most expensive fish, you might not be able to purchase one because they’re in short supply.

So, in this article, you will learn about the world’s most expensive fish in 2022.

Japan Tuna: The most expensive fish in the world to eat

Tuna from Japan is one of the most expensive fish to purchase. To enjoy the dish, you must pay a total of $500. This fish is ideal for making the greatest sushi.

The best tuna is produced in Japan, yet it is a critically endangered species. To aid in the preservation of the remaining fish, the Japanese government imposed fishing restrictions.

Despite weighing just 612 pounds, a Bluefin tuna sold for $3 million in 2019; that’s about $5000 per pound. This is roughly equivalent to a week’s income in Japan.

Why is bluefin tuna expensive?

The scarcity and high cost of bluefin tuna can be attributed to several issues: location, how it was raised, the section of the fish you’re buying, and how it was handled.

The high price of this tuna stems from the fact that it is in such high demand in Japan, especially in sushi restaurants.

Although bluefin tuna is the most expensive tuna that is in high demand, especially as food, research showed that it should be avoided at all costs.

Bluefin tuna is a popular delicacy among the wealthy, especially in Japan and the United States, who can afford the rich pink flesh of this expensive fish. It’s on the menus of high-end restaurants like Nobu in Los Angeles and Zawa Japanese in New York City.

However, the next time you see this rare and valuable shellfish on a menu, think twice before eating it.

The high mercury content of bluefin tuna is the only reason it is considered the unhealthiest fish to eat out of the top ten most expensive fish. Mercury is a toxic metal that can cause serious kidney and nervous system problems in pregnant women and children.

Bluefin tuna, on the other hand, should be consumed in moderation or avoided entirely.

Other than bluefin tuna, there are other expensive fish in the world that you’d like to explore.

Now, let’s plunge in to learn more about the 10 most expensive fish in the world in 2022.

The world’s most expensive fish, Platinum Arowana, is worth more than $400,000. It is regarded as the monster of the aquarium because of its large size, metallic body, and large-pointing teeth.

There is a saying that If you are lucky enough to set your eyes on the Arowanas, riches, luck, and prosperity will locate you easily.

The stingray is the most expensive fish to eat in the world, and it has sold for up to $100,000. The fish is outrageously expensive because exports from Brazil are currently banned.

This fish has oval-shaped bodies with white spots on top and gray undersides with no spots.

The Peppermint Angelfish is the world’s most expensive fish. It gets its name from the peppermint sweet, which is known for its red and white swirling beauty. The fish’s body is reddish-orange in appearance, with white vertical stripes.

They reach a maximum size of 3 inches, and there is now just one Peppermint angelfish on display in the United States.

Masked angelfish have snow-white bodies and a striking black mask, making them extremely beautiful. This fish is scientifically known as Centropyge Venustus.

The waters of the northern Hawaiian Islands are home to these tropical marine fish. Although not much in nature, their habitat has been subjected to ban for commercial fishing, thus only a few specimens make it to the open market. This is why these fish are so costly.

Also read: 10 Most Expensive Whiskeys In The World In 2022

The Bladefin basslet is a small fish with a huge price tag!

This is partly because basslets live in extremely deep reefs, some of which are over 500 feet deep, making them extremely difficult to harvest. Submersibles are the only way to collect these beautifully colored marine micro fish, which makes them more expensive.

The Golden Basslet is a beautiful and rare aquatic gem with a price tag to match. The whole cost is $8,000.

So, why does an $8,000 specimen of such a small fish cost so much? These fish, on the other hand, live at tremendous depths in the water and would need to be brought to the surface using complex decompression techniques.

The Golden Basslet, on the other hand, is easy to keep and adapts well to captivity.

Neptune Grouper fish live at extraordinary depths of 260 to 800 feet, and a specific decompression process is necessary to safely bring them to the surface.

Surprisingly, despite their $6,000 price tag, these fish are more regularly seen in the market.

The Australian Flathead Perch, one of the world’s top ten most expensive fish, is one of the rarest and least recognized Basslets. The blue stripes on their body have a black edge as well. They have a flattened skull and a big mouth, and their unusual appearance earns them the name Rainford.

Wrought Iron Butterflyfish are well-known for their beautiful body patterns and colors. They enjoy moving in pairs or small groups. When the fish flock in large numbers, they are always safe because no predator can prey on them.

Read: 10 Most Expensive Ford Cars In The World

The Clarion Angelfish is one of the top ten most expensive fish in the world, and it is mainly found in saltwater. Their body is yellow with brilliant blue stripes that go down the length of them and over their face.

The fins of these fish are also tinged with a vivid blue. These fish are usually raised in captivity in Bali, and prices range from $2,500 to $7,000 depending on time availability, compared to the other most costly fish in this category.

As you can see, fish come in a wide range of beauty and color. The water bodies are home to a variety of rare and expensive fish. You’ve learned about the top 10 most expensive fish in the world in 2022.

Let me ask you this: if you had the choice between any of the top ten most expensive fish, which one would you choose?