Home 10 Most Expensive Football Cards Of All Time
RReviews

10 Most Expensive Football Cards Of All Time

Football is one of the most valuable sports franchises in the world, and it is undoubtedly the most popular in the United States. There are roughly nine soccer fanatics for every American Football fan.

The history of collectible football cards dates back to 1888, and it is still going strong now, with the best and most valuable players gifting their own eternal mementos to go along with their celebrity.

Because the sports card industry in the United States is so strong, it’s no wonder that interest (and money) pours into the country’s three most popular sports, American Football, Basketball, and Baseball. The most valuable football cards feature some of the game’s biggest names.

In this post, we’ll be taking a look at the 10 Most Expensive Football Cards Of All Time. This list covers both high-value cards and cards that have been sold for record prices.

Patrick Mahomes National Treasures Platinum Rookie Card is the most expensive football card. It was released in 2017 as a one-of-a-kind, signed Panini card, number 161. In July of 2021, it was sold for $4.3 million. The signature adjacent to the NFL shield earned the card an 8.5 from the BGS card grader.

Despite multiple changes in ownership of the most valuable football cards in recent years, this is the current champion. This Patrick Mahomes Rookie Card sold for $4.3 million on the PWCC Marketplace in July 2021 as a one-of-a-kind card autographed by one of the sport’s most prized players.

This card, #144, sold for almost $3.1 million at a Lelands Auction in June of 2021, making it the most expensive card ever sold at the time. This Tom Brady Playoff Contenders Championship Ticket card is autographed by the quarterback himself and graded by BGS at 9 for the card and 10 for the autograph.

Brady is a living icon in the world of football, having won seven Super Bowl rings. This multi-million-dollar card represents his prominence in the sport as well as among his supporters.

Tom Brady spent the first 20 years of his storied career with the New England Patriots, where he was a part of one of the most successful periods in the history of the sport. Despite the fact that many people consider Brady to be the greatest quarterback of all time, he only came in second place with the most pricey football cards.

In his first three seasons as a starter, he’s already earned an MVP award, a Super Bowl MVP honor, and competed in two of the three Super Bowls. He’s also been dubbed “the most electrifying athlete in the NFL.”

Bronko Nagurski was regarded as one of the game’s most fearsome runners. His 1935 National Chile rookie card is also the most valuable football card in the hobby. He was one of the NFL’s first Hall of Fame inductees in 1963.

This set is famously difficult to piece together, and because he is the 34th card in the set (out of 36 total), it is much more challenging. Nagurski was an All-American at the University of Minnesota and played for the Chicago Bears from 1930 to 1937 (with a brief return in 1943). He is shown on the card in his University of Minnesota uniform. The estimated value of this card is $750,000

Jim Brown is one of the top running backs in the game when it comes to consecutive explosive performances. In 1971, he was inducted into the Pro Football Hall of Fame for his contributions to Canton, Ohio. This Topps football card, on the other hand, begins much earlier. Brown is shown in his heyday on Card #62, which dates from 1958.

This card is one of the most valuable non-quarterback cards ever created, with a value of $358,500. The card that sold for that amount was purchased at a Heritage Auction in November 2016 and graded a PSA 9 by the famous card grader. There have only been 5 cards graded in that condition.

This isn’t the first time Tom Brady has made a list like this. Naturally, the most well-known quarterback in the sport’s history has some of the most sought-after trading cards. In April of 2021, a Goldin Auction sold the #118 card from SP for $312,000.

RELATED:  What Is Defaqto Rating? What Does 5 Star Ratings Mean To Your Business

In limited quantities, this Tom Brady SP Authentic card was rated BGS 10. Tom Brady is arguably the most recognized quarterback in football history and the face of the New England Patriots during their 20-year comeback. With Brady at the helm, they’ve won seven Super Bowl championships in that span.

The Flawless set makes its first appearance on our list. While many collectors consider the National Treasures Rookie Autograph to be the “genuine” RPA (Rookie Patch Autograph), the shield patch and one-of-a-kind print run make this card appealing.

This Topps #119 card is part of a set that also appears elsewhere on this list. Bryan Bartlett “Bart” Starr was the quarterback for the Green Bay Packers during their first two Super Bowl victories. This almost guaranteed him a place in the Hall of Fame, which he received in 1977.

Because of its rarity in this condition, the card was graded PSA 9, which was a significant deal. Only three of the 1,710 known Bart Starr Topps cards have ever been graded this high. This card sold for $288,000 at a Heritage Auction in February 2017.

The Super Bowl has only been won once by the New York Jets. It was Super Bowl III in 1969, and Joe Namath, the quarterback, was one of the most lauded players in NFL history. The Topps #122 Joe Namath is the most valuable of all his cards.

The Topps #148 card of Walter Payton is highly appreciated not just because of its rarity and the player’s celebrity, but also because of its excellent condition. To begin with, the 1976 card is quite rare.

Walter Payton is one of the greatest and most coveted names in NFL running backs, with the second-most career rushing yards (only Emmitt Smith has more). The SGC (Sportscard Guaranty Corporation) gave this card a Gold Label 10 rating, and it sold for $228,000 at a Heritage Auction in February 2021.

A PSA Gem Mint 10 card is a card that is nearly perfect. Four flawlessly crisp corners, precise focus, and full original gloss are among the features. A PSA Gem Mint 10 card must be free of stains of any kind, although a minor printing flaw can be overlooked if it doesn’t detract from the card’s overall appeal.

RELATED:  Arbonne Reviews 2022: Is Legit As The Claim Or Pure Scam?

What is the oldest football card?

The oldest football card is Yale captain Harry Beecher’s 1888 N162 Goodwin Champions card. Before becoming a reporter, Beecher, whose full name was Henry Ward Beecher, was a quarterback for the Bulldogs.

Which football card is the rarest?

The most valuable football card is Bronko Nagurski’s National Chile Rookie Card. Bronko Nagurski is one of football’s most well-known and recognizable talents.

This 1935 card shows the legendary runner before his induction into the NFL Hall of Fame in 1963. Many of the cards in this vintage collection are extremely uncommon.

Is it true that Upper Deck still produces football cards?

The World of Warcraft trading card game was previously created by Upper Deck. Upper Deck announced on April 7, 2010, that it will no longer be licensed to create NFL trading cards.

Is the difference between PSA 9 and PSA 10 significant?

PSA 10s are valued roughly 3.5 times what PSA 9s are worth. So, if you’re having your cards assessed, a 10 signifies you’ve done well. If you’re buying, you’ll be spending a lot of money on a Gem Mint 10.

According to insiders, the NFL Players Association is leaving Panini and striking a 20-year trading card arrangement with Fanatics that will begin in 2026.

As a result, the NFLPA has joined forces with the MLBPA and the NBPA to form a new trading card company called Fanatics.

Who owns the NFL card rights?

Panini will have domestic and international trading card and sticker rights for up to 18 releases per year under the terms of the agreement.

So there you have it: the most costly football cards you’ll ever come across. If you’re lucky enough! Given the likelihood that football will continue to be a popular sport, only a few of them remain, and collectors will go to any length to obtain them.

The challenge is, where do you begin with such a long list? What do you do when there are so many great things to pick from?

We hope you found this post as insightful as promised. Please let us know what you think.

How Much Does It Cost To Waterproof Your Basement? 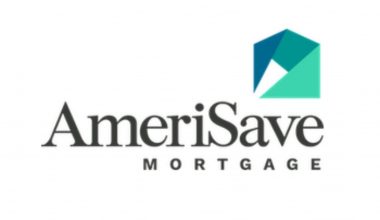 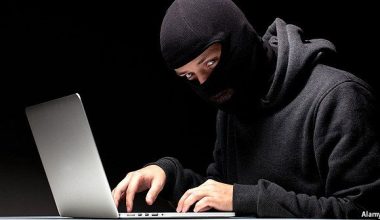 Read More
RReviews
We all need to be careful what we say online. You may think the online world gives you… 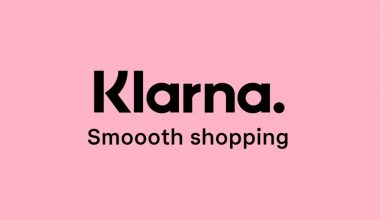 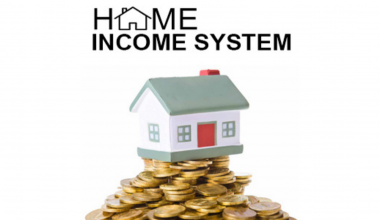 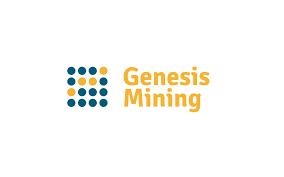 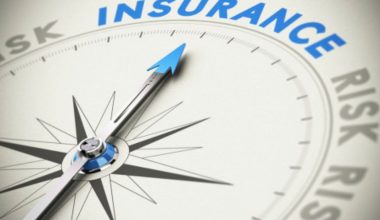