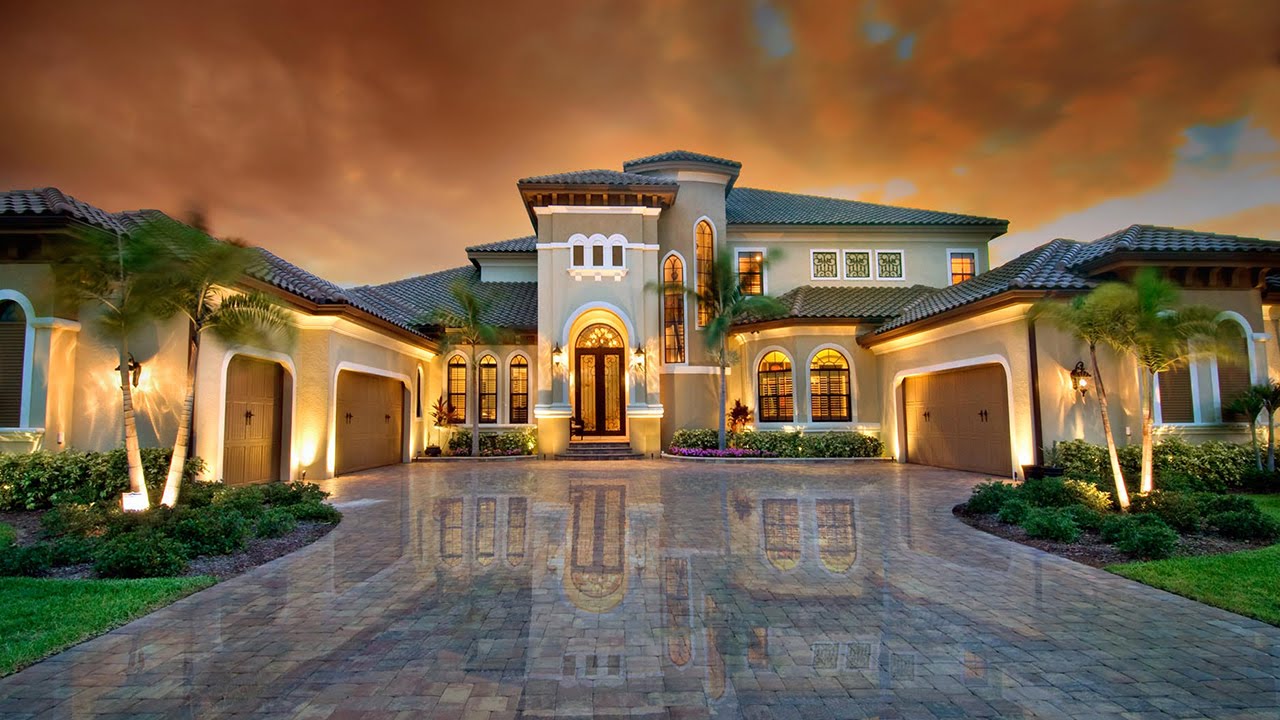 If the home is where the heart is, then the owners of these homes must have a pretty big heart.

A home is where you come back to get some rest and spend time with your family. But for the 1% of the world, a home is far more than that, it’s a symbol of the opulence and expression of their minds in concrete form and also an avenue to spend a few measly million dollars, nothing major.

The 10 most expensive houses in the world are below:

It’s not surprising that the most expensive home belongs to the world’s most popular family, no I’m not talking about the Kardashians.

The Royal Family has been the most famous house in London since 1873 and it is the definition of lavish.

It comprises 775 bedrooms, 78 bathrooms, 19 staterooms, and 92 officers, and has been an official aboard for the monarchy since the late 19th Century.

The palace is approximately 828, 000 square feet with a garden of 40 acres. It was constructed in a Neoclassical architectural style and designed by several architects over the centuries but its original architect is John Nash.

The Ambani family is the epitome of opulence in India and as such, their home greatly reflects it.

The property was developed for India’s richest man Mukesh Ambani who is the chairman and managing director of Reliance Industries Limited, a fortune global 500 company.

The building is 400,000 square feet and stands high with an eclipsing 27 stories.

Antilla was built to withstand a category 8 earthquake and has other features such as 3 helipads, a 50-seat movie theatre, 6 levels of parking below, multiple swimming pools, yoga, and dance studios, and an ice cream room. You definitely can’t go wrong with an ice cream room in your own home.

The Antilla house needs at least 400 staff to maintain the daily tasks.

Also, The house was named after the mythical island of  “Antilla” and the project took four years to construct by the Perkins and Will design firm.

The Villa La Leopolda is one of the plethoras of properties King Leopold II Of Belgium owned in the 19th century.

It now belongs to Lily Safra, who is the Living survivor and widow of Brazilian Swiss banker Edmond Safra.

This most expensive luxury house is located in the Alpes-Maritimes of the French Riviera.

It has 11 bedrooms, a commercial Green Room, 14 Bathrooms, an outdoor kitchen, a helipad, and a world-class swimming pool.

Interestingly,  the 1955 movie “To Catch a Thief” by Alfred Hitchcock was filmed in the Villa Leopolda.

The home was designed by American architect Ogden Codman Jr.

This is not the only luxury home owned by the Ukrainian, he also owns a  £136.4 million apartment in One Hyde Park London, UK.

However, this property in France is much more of a splurge. The property is proximately 18,000 square feet, it contains a 35 Acre garden, 14 bedrooms, an Olympic size swimming pool, and a large stable used for 30 horses.

This French home is affluence at its finest. The home was also a previous property of King Leopold II of Belgium in 1904.

Les Palais Bulles or bubble rooms were inspired by early man’s abodes in a bubble-like cluster.

The home is owned by a notable figure in the fashion industry, Pierre Cardin.

Pierre visits his artistic French home during the holidays as a getaway for his family and friends and as you may have guessed, parties and fashion events have been held in this location.

Dior showed his cruise collection at the Les Palais Bulles as an indoor-outdoor fashion show.

The home was designed by Antti Lovag and a Hungarian architect and finished construction between 1975-1989.

Owned by SCI Odeon, a subsidiary of Groupe Marzocco, the Odeon Tower is a luxury penthouse located just by the Mediterranean Sea and is the tallest building in Europe.

An apartment inside the mammoth building is approximately 35,000 square feet and has 47 floors.

Its additional features are a private waterslide into a 360-degree view infinity pool and a private elevator.

The Penthouse was designed by architect Alexander Giraldi and developed by Groupe Marzocco.

Ira is an American billionaire and owner of Renco group industries holding investment company that specializes in smelting and manufacturing.

The mansion is part of a 63- acre estate called Fairfield and is one of the biggest Estates in America. It has  20 bedrooms, 3 dining rooms, 39 bathrooms, 3 swimming pools, and a 154-seat theatre room.

It also has a recreation area that consists of a basketball court, two bowling alleys, a gym with squash courts, and an on-site power plant.

Because the estate consumes a large amount of electricity, a personal power plant was created to keep the lights on.

The seventh richest man and Oracle co-founder Larry Ellison is the owner of this 23-acre  whopper.

Besides being one of the world’s richest men, he also seems to be quite tasteful.

The vision he had was to build an ancient Japanese structure in the US and he succeeded. He modeled his home after a Japanese Emperor’s Palace.

The Ellison estate comprises 10 different properties; a tea house, a bathhouse a man-made Lake, a Koi pond, and expensive trees that surround the area such as maple cherry blossom Oaks and Redwood.

These trees are beautifully spread around the grounds giving it a true ancient Japanese feel just as Ellison intended.

Read: What is an in house loan? All you need to know

Surprised that one of the most expensive houses is located in Beverly Hills? Well, don’t be.

Beverly Hills is the definition of “mama I made it” in America.

The behemoth of a home is owned by business magnate and real estate mogul Jeff Green.

The 18-19 Kensington Palace garden is owned by billionaire Steel magnate Lakshmi Mittal and is located in the affluent Billionaire’s row in London, U.K.

Mittal shares streets with the world’s richest and most famous people. Prince William and Kate Middleton share the same paper route with Mittal. Lakshmi Mittal is the chairman and CEO of ArcelorMittal, the world’s largest steel-making company.

His home consists of 12 bedrooms, Turkish baths, an indoor pool, and a 20-car parking space.

This most expensive home is situated in Billionaire’s Row is not far off from Mittal’s as the location is the most affluent neighborhood in London. His home was designed by Sir Charles Barry in 1845.

These homes are incredible feats of architecture, designed and owned by remarkable people and they definitely put the “home” in “home sweet home.”