When it comes to sports trading cards, the NASCAR circuit is not left out, since all of the drivers currently competing on the circuit have at least one top card. Many of the gum-filled sports card decks have been replaced with die-cut hologram specialist cards, which are usually the collector’s ultimate goal for this collection.

What Is A Sports Card?

A sports card is a generic name for a trading card that features a sports-related theme as opposed to non-sports trading cards that cover a variety of subjects. Sports cards were one of the very first collectors. On one side, they usually have a photo of a player, while on the other, they usually have statistics or other information.

Most major sports, particularly those played in North America, have been included on cards, including, but not limited to, American football, association football (soccer), baseball, basketball, boxing, golf, ice hockey, racing, and tennis.

Sportscard collecting is a fun hobby that can be started with as little as a dollar or two. The main purpose is to acquire those that are either associated with a particular club or player, or those that have the potential to appreciate. Many of the cards that were purchased or traded for are now worth millions of dollars.

Many sports trading card decks currently cost between $3.00 and $7.00 or more. Serious collectors typically purchase their sports trading cards in case lots to ensure that they receive the most sought-after cards in a series. Remember when you were a child and you had that awesome Michael Jordan rookie card?

What Are The Type Of Sports Cards available?

One or even more professional athletes or other related sports figures are frequently included on baseball cards. The face of the card usually features an image of the player along with identifying information such as the player’s name and team affiliation, but not always.

Most current cards have statistics and/or biographical information on the back. Cards are most common in the United States, although they are also common in nations where baseball is a prominent sport with professional leagues, such as Canada, Cuba, and Japan.

In the 1860s, photographer Charles D. Fredericks released a boxing card of John C. Heenan, which is listed in “America’s Greatest Boxing Cards,” a compendium and check-list of boxing cards. In 1886, Goodwin & Company released the first set of boxer cards.

The majority of cricket cards depict one or many players or a cricket-related topic. W.D. & H.O. Wills, a tobacco firm, issued one of the first cricket collections in 1896. Australian Sniders & Abrahams in 1905 and Capstan (a Wills trademark) in 1909–10 were two other businesses that issued cricket sets. In 1925, Alexander Boguslavsky Ltd. published an illustrated sports collection, which featured cricket.

There are numerous other sports nowadays with sports cards. Let us head to the most expensive trading cards.

This BGS 9 copy of LeBron James’ excellent rookie patch signature card (limited to 99 copies) sold for $2 million at Goldin Auctions, setting a new record for the non-parallel of this card.

There are 41 replicas of this card with a BGS 9 grade (with a 10 signature), with another example selling for $1.72 million earlier this year.

Two of Tom Brady’s cards are among the top ten most valuable sports cards sold in 2021. This BGS 8.5 copy of his championship signature ticket /100 from Leland Auctions sold for $2.25 million in April, a record for any football card auction at the time.

Although Brady had already won three Super Bowls, this card could have been acquired for $3,062 in 2014.

In a BGS 9 grade, there are 7 copies of the 2000 Playoff Contenders Tom Brady Championship Ticket Autograph cards. One for each of Brady’s Super Bowl victories. Three Hall of Fame careers has been rolled into one for the former sixth-round choice.

Brady, who is 44 years old and in his 22nd NFL season, is the current MVP favorite. He’s been in ten Super Bowls, winning seven of them, and the Buccaneers are favorites to repeat as champions this year. His current performance demonstrates that he is not a product of New England Patriots head coach Bill Belichick’s system and that he appears to be younger than his years.

Only two examples of Gretzky’s 1979 O-Pee-Chee rookie card exist with a PSA 10 grade, one of which went for a record $3.75 million in a private auction this past May.

This transaction set a new record for any card ever sold, putting hockey cards on par with basketball and baseball. Gretzky is regarded as one of the all-time great hockey players and athletes, and he still holds multiple unbreakable records. Gretzky won four Stanley Cups throughout his career.

There were four Babe Ruth cards in the 1933 Goudey collection, but the yellow background is the most difficult to grade of the four, with only one PSA 9 in existence.

This card, which came from the collection of a Florida doctor who died in January, sold for $4.2 million over the summer, a record for any Babe Ruth card.

The most expensive football card ever sold is this Patrick Mahomes BGS 8.5 National Treasures 1/1 Shield Patch Auto. PWCC secretly mediated a $4.3 million transaction for the sale of this card to LJ’s card shop in July.

Patrick Mahomes is in his fifth NFL season and has already won a Super Bowl and the NFL MVP award. Mahomes has been crowned the NFL’s most entertaining player after a blistering start to his career.

This 2018 National Treasures Luka Doncic Rookie Patch Autograph 1/1 was released in February. When it was sold in a private transaction, Logoman held the record for the most expensive basketball card ever.

Unlike Mantle and Wagner’s rookie cards, this one has built-in scarcity because Panini classified it as a one-of-one. Even though it was ungraded and Luka only played three seasons, this card sold for $4.6 million.

LeBron James is the second-best basketball player of all time, after Michael Jordan, according to ESPN. Fortunately for LeBron, he entered the NBA at a time when Rookie Patch Autograph cards were being produced by card makers (Jordan did not have such a card).

This parallel is restricted to only 23 copies and has a 3-color patch, reclaiming Luka Doncic’s title as the most expensive basketball card ever sold.

This card was sold privately in April of this year.

The Topps 1952 Mickey Mantle card, if there was one card that could challenge Wagner’s dominance in the hobby, it would be it. A PSA 9 copy of this card held the record for the most expensive sports card ever sold until the Wagner auction when it was acquired for $5.2 million by actor Rob Gough in January.

The Most Expensive Cars To Maintain In 2022

Only 57 Honus Wagner T206 cards are thought to exist, a supply that was cut short when Wagner refused to allow the American Tobacco business to produce any more of his cards. In that year alone, the set was supposed to create 200 Honus Wagner cards. Thousands of other cards were added to the collection until 1911, but Wagner’s is the most valuable on the globe.

An SGC 3 graded copy of this card sold for $6.6 million on August 16th, a world record for any sports card.

FAQs On the Most Expensive Sports Trading Card

What is the most expensive sports trading card in the world?

Long considered one of the most valuable items on the sports collectibles market, the T206 Honus Wagner is the most expensive sports trading card sold at auction to date. A Mickey Mantle card and an autographed rookie card of LeBron James followed on the ranking, each selling for 5.2 million U.S. dollars.

Why is the Honus Wagner card expensive?

While the vast majority of ATC cards were produced in huge numbers; for example, over 4,200 ATC Cobb cards still exist — only a minuscule fraction of Wagner cards were produced. They are extremely hard to find, especially in good condition, which is why they’re so expensive.

What is a Honus Wagner card worth?

The price of T206 Wagner’s in any condition rose rapidly in 2021; after one sold for a then-record $3.75 million in May, another sold for $6.6 million in August. A Hall of Famer, Wagner played 21 seasons for the Louisville Colonels and Pittsburgh Pirates.

What is the oldest baseball card?

The team’s carte de visite (a visiting card), produced in 1865, is considered the earliest extant dated “baseball card,” a souvenir handed out to fans and even to opposing teams. 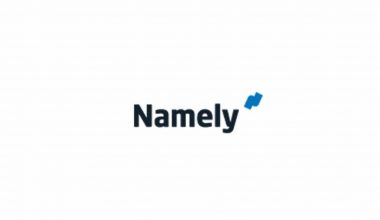 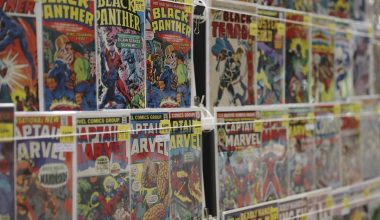 Read More
BBest Buys
Everyone knows that nerdy kid in the neighbourhood who stay up past their bedtimes, hiding under their comforter… 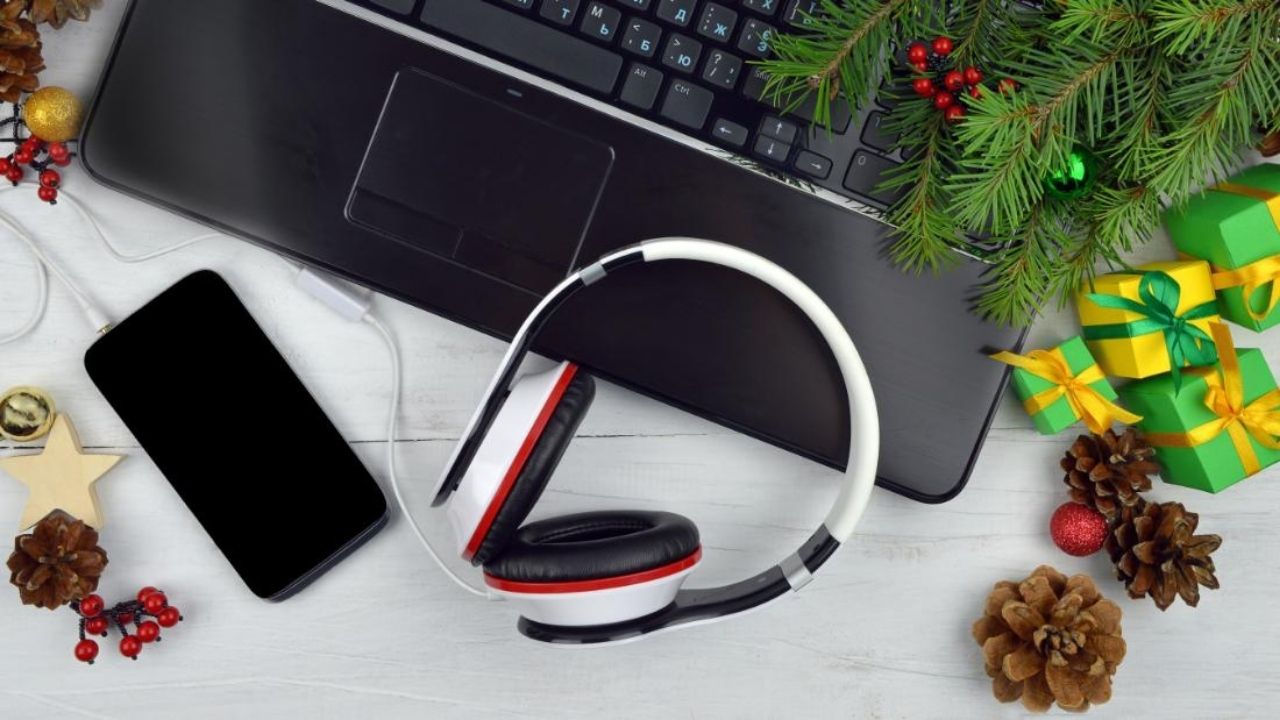 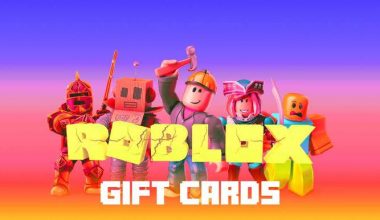 Read More
CCards
Roblox gift card is a universal program that joins people together through games. It aids anyone to imagine,… 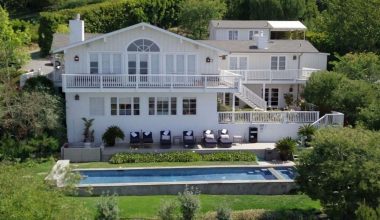 Read More
BBest Buys
A month’s stay at Cliffside Malibu costs on average $58,000 for shared accommodations and $80,000 for a private… 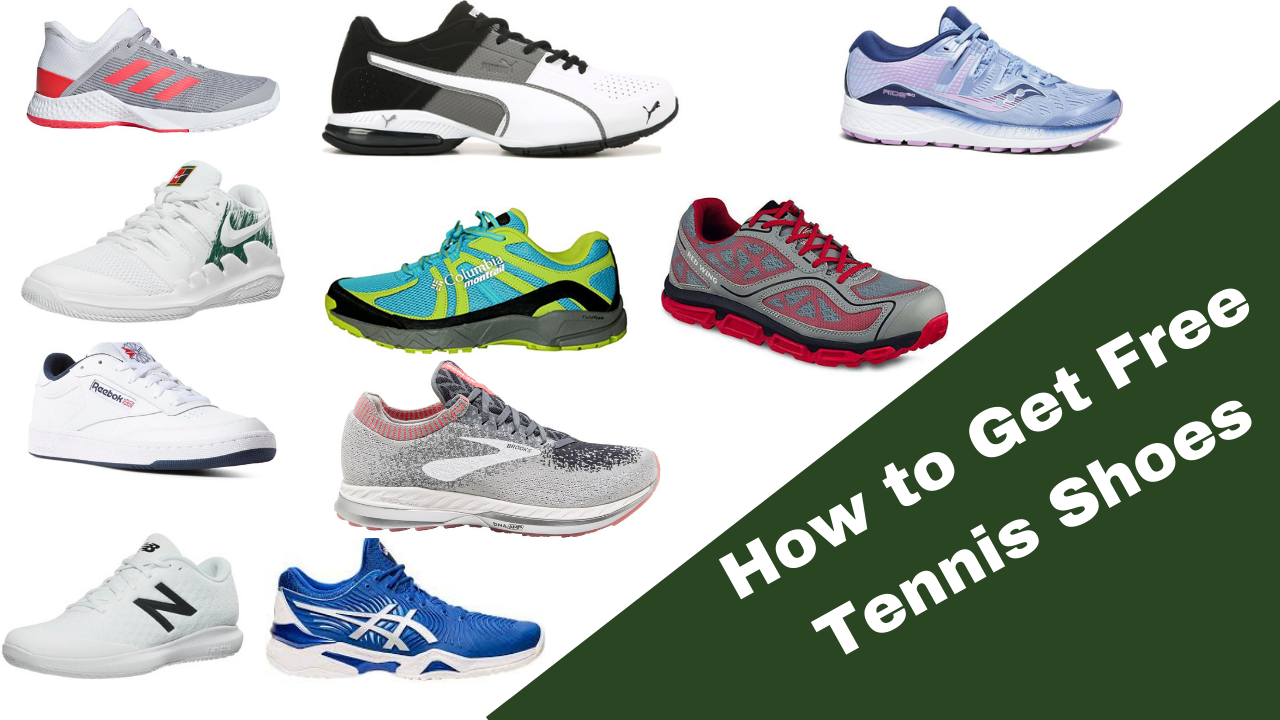 Read More
BBest Buys
As a tennis player, the cost of purchasing branded shoes like Nike and Adidas is always on the…