There is nothing wrong with wanting to pay less tax. Where you can get into trouble is figuring out how to lower your tax bill. The worst it can be is tax evasion. There are legitimate tax avoidance steps you can take to maximize your after-tax income.

Tax evasion is an activity commonly associated with the informal economy. A measure of the extent of tax evasion (the ‘tax gap’) is the amount of unreported income, i.e., the difference between the amount of income that should be reported to the tax authorities and the amount that is actually reported.

But not paying your taxes or intentionally underpaying them is tax evasion and illegal. In this essay, we shall be discussing more about tax evasion; what it means, examples, and its consequences.

What is Tax Evasion?

Tax evasion is the unlawful non-payment or underpayment of taxes, usually by intentionally misrepresenting or failing to declare to the tax authorities—for example, by reporting less income, profits, or winnings than the amounts actually earned, or by making excessive deductions.

It entails criminal or civil penalties. Tax avoidance is the legal practice of minimizing a tax bill by exploiting a loophole or exception to the rules, or by adopting an unintended interpretation of tax law.

It usually refers to the practice of avoiding taxes by obeying the letter of the law, but as opposed to the spirit of the law. Proving intention is difficult; therefore, the dividing line between avoidance and circumvention is often unclear.

Individuals involved in illegal businesses often commit tax evasion because disclosing their true personal income would serve as an admission of guilt and could lead to criminal charges.

People who attempt to report these earnings as coming from a legitimate source could face money laundering charges.

Also see, How To Apply For Tax Exemption

Why you should know about Tax evasion

Tax evasion is favored by complex and opaque corporate structures and covert company ownership. Governments should establish mandatory public registers disclosing the beneficial owners of trust funds and companies to make it easier to track the flow of dirty money.

Tax evasion concerns both unlawful non-payment and unlawful underpayment of taxes. Even if a taxpayer fails to submit the appropriate tax forms, the IRS can use the information that third parties submit, such as W-2 information from a person’s employer or 1099, to determine if taxes were owed.

RELATED:  What Is Personal Property Tax?

There is some ambiguity as to what constitutes tax evasion, but certain acts clearly fall under this umbrella term. These include:

What are Examples of tax evasion?

Tax evasion doesn’t require elaborate plans or meetings in back alleys. Here are a few examples of how it can happen more easily than you think.

1. Pay for childcare under the table

Paying cash to someone to work for you does not constitute tax evasion. What is missing, however, is communication with the IRS and payroll tax payments.

You should report the wages you pay on Schedule H and give the worker a W-2 each year, he says. Not sure if this domestic help counts as an employee? IRS Publication 926 will help you decide.

This often affects people who work abroad or own rental properties. “We’ve heard many times, ‘But my property isn’t in the United States. Why on earth would I report any income from it if it’s a rental?’” he says. “That’s one that always gets people. They think just because it’s outside the country, they don’t have to report it.”

Using virtual currencies doesn’t take you through secret loopholes. Cryptocurrencies are a new phenomenon, but the IRS already has rules about it: your transactions are taxable. And sometimes taxpayers overlook cryptocurrency holdings that have risen in value.

4. No reporting of income from cash transactions or illegal activities

One of the most common cases of tax evasion involves people who engage in cash transactions and take money from the cash register without reporting the proceeds.

Tax evasion also occurs when people fail to report earnings from illegal activities such as drug dealing or prostitution. (Yes, you must state this on your tax return.)

What are the consequences of Tax evasion?

In general, a person will not be held guilty of tax evasion unless the non-payment is deemed to be intentional.

An honest error in your tax return is not considered tax evasion. If you are convicted, prosecutors will need to show that you acted intentionally to evade the assessment or payment of your taxes.

Failure to pay proper taxes can result in criminal charges. In order to be able to levy taxes, it must be established that tax evasion was an intentional act on the part of the taxpayer.

This crime carries severe penalties, including:

Fines: Tax Evaders not only have to pay their original tax debt plus interest, but each conviction is punished with large fines. Individuals can be fined up to $100,000.

Imprisonment: There are different maximum penalties for evading detection and evading payment. Terms can range from a few months to several years depending on the circumstances.

Not only can a person be held liable for paying unpaid taxes, but they can also be found guilty on official charges and possibly sentenced to prison.

According to the IRS, penalties include a jail term of no more than five years, a fine of no more than $250,000 for individuals or $500,000 for corporations, or both — along with costs of prosecution.

What is the difference between Tax evasion and tax avoidance?

This can include endeavors such as charitable donations to an accredited entity or investing income into a tax-advantaged mechanism such as an Individual Retirement Account (IRA).

In the case of an IRA, taxes are not paid on the monies invested until the monies and any applicable interest payments have been deducted.

Why do people evade taxes?

One reason for taxpayers to evade tax is the personal gain involved, i.e. the individual problems that lead to this decision.

In addition, the system’s poor ability to catch tax evaders provides an additional incentive. In most cases, it is more economical to evade taxes, get caught and pay a fine as a result, than pay the tax bill that has accumulated over the years.

Therefore, the dodge numbers should be even higher than they are, so there seems to be a moral goal for many people to counter this practice.

Other reasons for tax avoidance and tax evasion are as follows;

1. The lack of compensation from the government
For an average person in third-world countries, the term “tax” comes to mind a lot. There’s the memory of being forced to deduct a percentage of his meager income to give to an underserved country, just so he couldn’t enjoy uninterrupted electricity or drive his car on a road with no portholes.

In principle, the taxpayer does not receive anything in return from the state for paying taxes. Taxpayers argued that no taxes should be paid because the government does not provide adequate basic amenities to match the taxes paid.

RELATED:  Do you Have to Pay Taxes on Stocks? All You Need to Know

2. Mismanagement of funds from tax transfers
Most African countries have many abandoned projects that have been allocated huge funds. Funding for these projects comes from taxes.

Some individuals misuse these funds for political or personal purposes and the purpose for which they were originally collected is not served. Taxpayers see this corruption or mismanagement of funds and will do anything to evade taxes.

3. Lack of awareness of civic responsibility
Some citizens are unaware of the constitutional obligation to pay taxes. It’s likely caused by little or no tax education. This ignorance is one of the main causes of tax evasion in many countries.

4. The legality of tax avoidance
As mentioned earlier, tax avoidance is not illegal, but derived from exploiting loopholes in tax laws to minimize tax liabilities. This encourages the continued practice of tax evasion, as it is not punishable under any law.

See also, What Does It Mean To Withhold Tax?

What is difference between tax evasion and tax avoidance?

Tax avoidance: an action taken to reduce tax liability and maximize after-tax income. Tax evasion: the failure to pay or a deliberate underpayment of taxes.

What is the most common tax evasion?

Can you go to jail for tax evasion?

In many developed countries, tax evasion is a crime, punishable by financial penalties and even prison time, showing just how seriously it is taken.

What's the penalty for tax evasion?

If you are found guilty, the penalties can include substantial fines and a prison sentence.

In general, tax evasion is a serious criminal offense that is unacceptable and punishable in many countries.

Through the facts stated above about tax evasion and avoidance, we could assert that individuals tend to evade taxes while corporations tend to avoid taxes.

Having all this in mind, it is important that you seek to avoid committing this offense. You can also contact your local tax consultant to give you more information about taxation in your locality.

20 Best Return Gift Ideas For Your Loved Ones

What is a Tax Identification Number id (TIN) 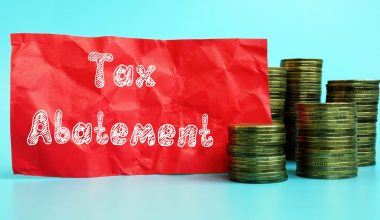 Read More
TTax
If you’re thinking about buying a new house, a tax break might be too good to pass up.… 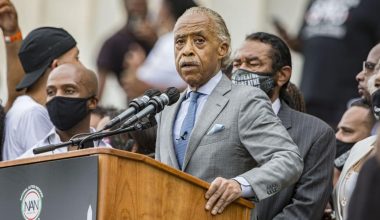 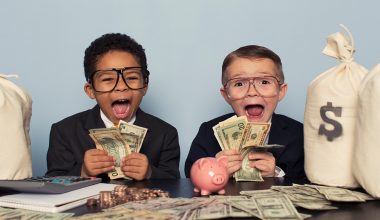 Read More
TTax
Prior to the Kiddie Tax, parents could save money on taxes by putting their children’s investment accounts in… 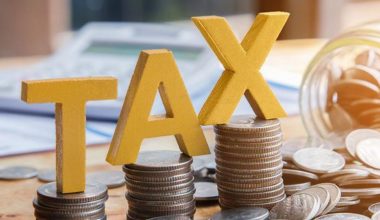 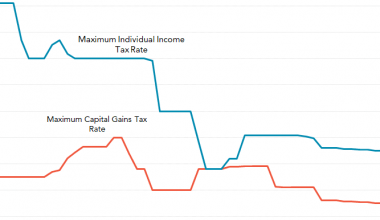 Read More
TTax
To you, Stocks are an investment and you shouldn’t pay taxes on them, right? Owning stocks, mutual funds,… 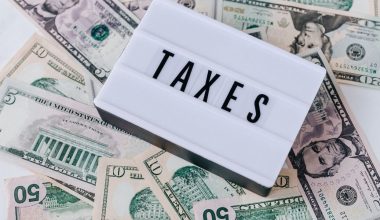