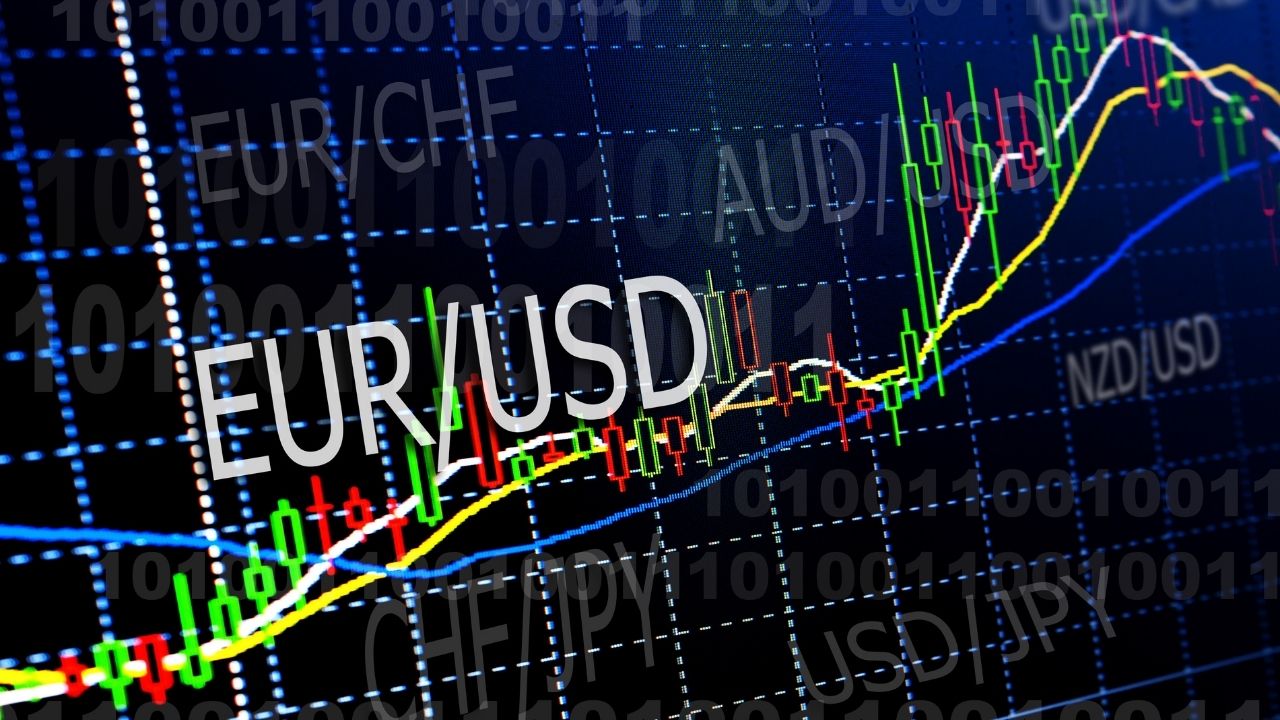 Short selling is an investment or trading strategy that speculates on the decline in a stock or other security’s price. It is an advanced strategy that should only be undertaken by experienced traders and investors.

Traders may use short selling as speculation, and investors or portfolio managers may use it as a hedge against the downside risk of a long position in the same security or a related one.

Speculation carries the possibility of substantial risk and is an advanced trading method. Hedging is a more common transaction involving placing an offsetting position to reduce risk exposure.

How to Short a stock

In short selling, a position is opened by borrowing shares of a stock or other asset that the investor believes will decrease in value. The investor then sells these borrowed shares to buyers willing to pay the market price.

Before the borrowed shares must be returned, the trader is betting that the price will continue to decline and they can purchase them at a lower cost. The risk of loss on a short sale is theoretically unlimited since the price of any asset can climb to infinity.

What I must know about shorting a stock

Wimpy of the famous Popeye comic strip would have been a perfect short seller. The comic character was famous for saying he would “gladly pay next Tuesday for a hamburger today.” In short selling, the seller opens a position by borrowing shares, usually from a broker-dealer. The short seller will try to make money on the use of those shares before they must return them to the lender.

To open a short position, a trader must have a margin account and will usually have to pay interest on the value of the borrowed shares while the position is open.

Also, the Financial Industry Regulatory Authority, Inc. (FINRA), which enforces the rules and regulations governing registered brokers and broker-dealer firms in the United States, the New York Stock Exchange (NYSE), and the Federal Reserve have set minimum values for the amount that the margin account must maintain—known as the maintenance margin.

If an investor’s account value falls below the maintenance margin, more funds are required, or the position might be sold by the broker.

To close a short position, a trader buys the shares back on the market—hopefully at a price less than what they borrowed the asset—and returns them to the lender or broker. Traders must account for any interest charged by the broker or commissions charged on trades.

RELATED:  What Is Dividend Growth Investing? | A Full Guide To Massive Wealth

The process of locating shares that can be borrowed and returning them at the end of the trade is handled behind the scenes by the broker.

Opening and closing the trade can be made through the regular trading platforms with most brokers.

However, each broker will have qualifications the trading account must meet before they allow margin trading.

The most common reason for engaging in short selling is speculation as opposed to hedging. An investment strategy can be classified as investment or speculation. Two parameters define this:

What I should do to short a stock to make money?

Imagine a trader who believes that XYZ stock currently trading at $50 will decline in price in the next three months. They borrow 100 shares and sell them to another investor.

The trader is now “short” 100 shares since they sold something they did not own but borrowed. The short sale was only made possible by borrowing the shares, which may not always be available in the stock that is already heavily shorted by other traders.

A week later, the company whose shares were shorted reports dismal financial results for the quarter, and the stock falls to $40. The trader decides to close the short position and buys 100 shares for $40 on the open market to replace the borrowed shares. The trader’s profit on the short sale, excluding commissions and interest on the margin account, is $1,000: ($50 – $40 = $10 x 100 shares = $1,000).

Now suppose the trader did not close out the short position at $40 but decided to leave it open to capitalize on a further price decline. However, a competitor swoops in to acquire the company with a takeover offer of $65 per share, and the stock soars.

RELATED:  How To Buy Farmland For Investment In 2022| Expert Guide

Short Selling as a Hedge

Apart from speculation, short selling has another useful purpose—hedging—often perceived as the lower-risk and more respectable avatar of shorting. The primary objective of hedging is protection, as opposed to the pure profit motivation of speculation.

Hedging is undertaken to protect gains or mitigate losses in a portfolio, but since it comes at a significant cost, the vast majority of retail investors do not consider it during normal times.
The costs of hedging are twofold.

There’s the actual cost of putting on the hedge, such as the expenses associated with short sales, or the premiums paid for protective options contracts. Also, there’s the opportunity cost of capping the portfolio’s upside if markets continue to move higher.

As a simple example, if 50% of a portfolio that has a close correlation with the S&P 500 index (S&P 500) is hedged, and the index moves up 15% over the next 12 months, the portfolio would only record approximately half of that gain or 7.5%.

The basic things I must know when shorting stocks

Shorting stocks can be costly if the seller guesses wrong about the price movement. A trader who has bought stock can only lose 100% of their outlay if the stock moves to zero.

However, a trader who has shorted stock can lose much more than 100% of their original investment. The risk comes because there is no ceiling for a stock’s price, it can rise “to infinity and beyond” to coin a phrase from another comic character, Buzz Lightyear.

Also, while the stocks were held, the trader had to fund the margin account. Even if all goes well, traders have to figure the cost of the margin interest when calculating their profits.

When it comes time to close a position, a short-seller might have trouble finding enough shares to buy if a lot of other traders are also shorting the stock or if the stock is thinly traded. Conversely, sellers can get caught in a short squeeze loop if the market, or a particular stock, starts to skyrocket.

On the other hand, strategies that offer high risk also offer a high-yield reward. Short selling is no exception. If the seller predicts the price moves correctly, they can make a tidy return on investment (ROI), primarily if they use margin to initiate the trade.

Using margin provides leverage, which means the trader did not need to put up much of their capital as an initial investment. If done carefully, short selling can be an inexpensive way to hedge, providing a counterbalance to other portfolio holdings.

Beginning investors should generally avoid short selling until they get more trading experience under their belts. That being said, short selling through ETFs is a somewhat safer strategy due to the lower risk of a short squeeze.

Shorting is known as margin trading. When short selling, you open a margin account, which allows you to borrow money from the brokerage firm using your investment as collateral.

Just as when you go long on margin, it’s easy for losses to get out of hand because you must meet the minimum maintenance requirement of 25%.

If your account slips below this, you’ll be subject to a margin call and forced to put in more cash or liquidate your position.

So bear in mind that even though a company is overvalued, it could conceivably take a while for its stock price to decline. In the meantime, you are vulnerable to interest, margin calls, and being called away.

Days to cover measures the expected number of days to close out a company’s shares outstanding that have been shorted.

A short sale is the sale of an asset or stock that the seller does not own.

A short squeeze occurs when a stock moves sharply higher, prompting traders who bet its price would fall to buy it in order to avoid greater losses.