There are several reasons to devote time and effort to studying mental health, especially depression. Perhaps you have a mental illness or are under a lot of stress, friend or loved one is going through a difficult moment, or maybe you’re just curious about abnormal psychology and want to learn more about it.

Regardless, many people have turned to YouTube to describe what it’s like to suffer from depression or mental illness and to raise awareness about mental health in general.

These can be quite educational while providing the same emotional connection many viewers experiences when watching a YouTuber and learning about their lives.

The channels listed below are some of the best YouTube channels for depression and also learning about mental health.

Trust me, this article will provide you with the 10 best YouTube channels for depression and, at the same time, a link embedded that will lead you directly to the YouTube channel. So, stay with me.

Without wasting much of your time, below are the top best YouTube channels for depression you can find out there:

The average number of views:17.7 million

Few people like to discuss what it’s like to suffer from an eating disorder. Some people have no sympathy for those who suffer from an ED since they don’t realize how difficult it is to deal with such a problem.

As a result, this leads one to unnecessary depression. There’s a lot more to it than “I don’t eat because I want to lose weight,” as many individuals explain it.

EDucating Shanny takes the time to explain what it’s like to have an eating problem, the symptoms, and what you can do to aid others suffering from it.

She also delves into the distinctions between the many diseases under the ED umbrella. When it comes to bulimia, anorexia, body dysmorphia, or any other weight-related mental disease, she should be your first stop on YouTube.

She is from the US and joined YouTube on 7 May 2015. Her contents are worth it. That’s why she’s listed among the best YouTube channels for depression.

Check out: Monthly Salary of YouTubers with Over One Million Subscribers in 2022

An average number of views:5.8 a million views.

The Entropy System are a colorful group who do a good job of expressing what it’s like to experience  Dissociative Identity Disorder, even though their channel isn’t the most popular.

This disorder was initially known as multiple personality disorder. In their extremely instructive movies, The Entropy System’s collection of “alters” covers all aspects of DID and other dissociative disorders.

Although practically everyone is aware of this disease, few people are aware of the specifics of what it’s like to live with DID. This channel is an excellent resource for learning about the myths surrounding this condition from someone who has it.

He hails from the United States and joined YouTube on 22, October 2017. While most of the videos involve the system hosts, Wyn and Kit, practically every member of their 10-person system has made a video introducing themselves or explaining a DID fact.

Wyn’s videos on DID in the media are especially recommended. It is one of the best YouTube channels for depression one can find out there.

Hank and John Green have built a YouTube community of millions by publishing short, instructive films and plays containing wonderful dad jokes or crazy tunes they made up.

If not the vlogbrothers themselves, you’re familiar with their sibling channels, SciShow and World History.

If you’re a regular viewer, you’re probably aware that John suffers from obsessive-compulsive disorder (OCD), a condition that can lead to anxiety and sadness.

What’s even better is that he’s not afraid to talk about the sometimes humiliating challenges that his OCD can cause.

He and Hank aren’t afraid to speak openly about the banal and difficult aspects of their lives, making them approachable as YouTube stars — and even more so as humans.

He has been a YouTuber since 2, January 2007. We strongly recommend it as one of the best YouTube channels for depression out there.

He has a sizable following, but it hasn’t stopped him from filming intimate films in which he speaks directly to the camera about his views about himself and his life.

Markiplier and his YouTube audience are wonderful because he is so open and honest about his predicament, willing to cry on camera, and down-to-earth.

Anyone suffering from depression or other mental disorders should take comfort in knowing that Markiplier, a well-known YouTube personality, deals with his mental health. Markiplier joined YouTube on 26 May 2012.

You can read:Katie Betzing Net Worth 2022 | Biography, Income, Career, Cars

Marina may be a lesser-known YouTuber, but it doesn’t make her any less of an advocate for mental health.

Marina not only discusses her own experiences with depression but also dispels misconceptions about it by explaining hilarious memes and posts that she references on her blog.

Marina encourages the globe to continue talking about mental health by providing helpful resources, such as these applications that enable you to track your mental health status on the move, and debunking common misunderstandings about depression.

She also hails from the United States and joined YouTube on 9 July 2010. Her years of experience rank her channel among the best YouTube channels for depression and anxiety.

Read Also:How Much Money Does Dream Make: Net Worth & Earnings

Emily Rose has a terrific channel to assist you to get into a healthier mental place whether you’re feeling bad about yourself or the world around you.

She not only discusses her difficulties with anxiety and stress but also goes through helpful coping methods for any type of stress you may be experiencing.

Emily Rose will walk you through the process of self-care and self-acceptance, whether you have a mental illness, personal trouble, or work-related stress.

She hails from the United Kingdom and joined YouTube on 10 June 2015. Emily Rose is highly recommended if you’re looking for the best YouTube channels for depression.

It’s difficult to categorize this as anxiety or even a mental health channel. Nonetheless, for individuals suffering from terrible anxiety, Motivation Madness’ interviews with notable success stories may be enough to inspire those suffering from similar problems.

Consider actor Chris Evans’ advice for individuals suffering from anxiety, in which he reveals how frequently he has to deal with mental cacophony and the need of quieting his mind.

This channel isn’t intended to be a panacea, but you might find some of these videos motivating the next time you’re feeling depressed or anxious.

Their high number of subscribers gives them a spot among the best YouTube channels for depression.

Although this isn’t specifically about anxiety, these peaceful movies of nature landscapes from Norway, Greece, and the Caribbean may benefit those experiencing anxiety.

Although listening to nature or witnessing tranquil views of the earth won’t cure anxiety, it can’t hurt to enjoy it when you’re upset or anxious.

You may see drone films above Santorini or listen to turtles swimming in the sea.

Monetization:YouTube Ads and funneling the audience to the website

Psych Hub is a mental health website that covers anything from substance misuse to anxiety.

They keep their clinically sound films brief and informative, and they’ve grown to become one of the most popular mental health teaching platforms on the internet.

Their YouTube channel features a variety of series on COVID and ADHD, but we particularly like their films on anxiety, panic attacks, and panic attack symptoms.

If you’re familiar with TEDx Talks, you’re aware that they cover a wide range of topics, including anxiety.

This channel is a place for educated debate about challenging themes, featuring comedians, doctors, and therapists. Olivia Remes, a psychology professor at the University of Cambridge, explains how to deal with worry.

Colin Bien recounts his personal experience with anxiety and how he overcame it.

Jordan Raskopolous, a comedian and performer, discusses what it’s like to be both shy and loud simultaneously. Still not satisfied with the above best YouTube channels for depression?  Then, try TEDx out!

Depression cannot be resolved in isolation. This is why I have provided you with the top best YouTube channels for depression that will automatically take away your mental illness and depression as the case may be.

I hope this article has provided enough information regarding the best YouTube channel for depression.

Why are some YouTubers having some mental health issues?

There are a lot of hurting folks out there who NEED to hear their stories told by others and then tell their own stories, and YouTube is a terrific platform to do that. Of course, there will be some fakers and inaccuracies, and it is our collective responsibility to not take everything we see on the internet as gospel but to vet it for ourselves.

Are there YouTube channels that talk about mental health?

Yes. There are numerous YouTube channels dedicated to mental health. Some of them that I am aware of and have come across are Psych hub, a YouTube channel rapidly gaining popularity.

What are some good depression YouTubers?

Educating Shanny is one of them. She makes videos about all mental diseases that are incredibly educational.

Can a person with depression start a YouTube channel?

Yes, of course. Youtube is incredibly forgiving, so it doesn’t mind if you have a mental illness. You still have time to launch a YouTube channel.

Trust me, the ones outlined above are the best YouTube channels for depression you can find on YouTube. 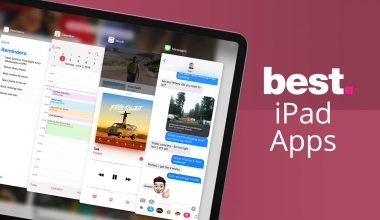 Read More
ppersonal development
In the tablet market, the Apple iPad is the only viable option. The iPad has been the de… 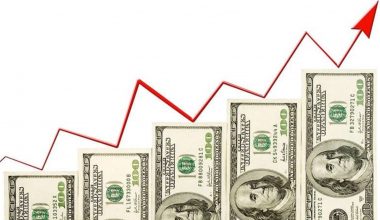 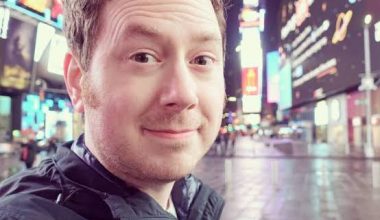 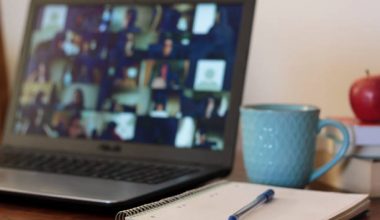 Read More
ppersonal development
One of the most in-demand skills online is graphic design. And well, you need the knowledge of adobe… 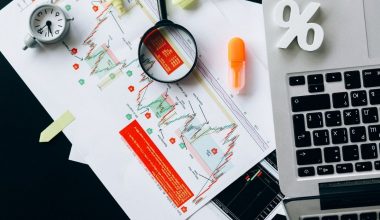 Read More
ppersonal development
Back in the day, when people needed to track their finances, they would have a ledger. As efficient… 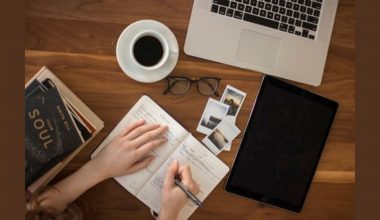 Read More
ppersonal development
Just as Archimedes had his “Eureka!” moment in his bathtub, you too could have your epiphany either in…