Africa is a continent having a population of 1.111 billion in 2013. The area of this heavily populated continent is 11.67 million sq. miles. In terms of population, this is the world’s 2nd largest continent. About 6% of the total surface area of the earth is covered by Africa.

Besides all these amazing places there are many prestigious educational institutions in Africa where students can find quality programs to enroll. In this article, we are going to highlight some of the Best Engineering Institutions In Africa.

Meanwhile, here’s the table of content for an overview of what to expect in this article.

Where can I find the best engineering institutions in Africa?

There are so many places you can get top-notch education in engineering. We have listed some of them here below for your consumption. Do really take time to read through.

This prestigious best engineering school was founded in 1962 and is situated at Mansoura in Egypt. In the year 2010, the university enrolled 91041 students.

The faculty of engineering has many scientific departments. There are many degrees offered such as Mathematics and Engineering Physics, Computer Engineering and System.

They also offer Electronic and Communication Engineering, engineering school, Textile Engineering and many more. It was given 1167 world rank by Webometrics.

It was also given the presence rank of 1423, 1674 impact rank and 1047 excellence rank. The continental ranking by webometrics has given to this institute was 5 and in Egypt was ranked 3rd.

This gigantic top engineering school of the African Continent is situated in Pretoria in South Africa. This prestigious institute was founded on 26th June, in 1873. In 2011 the administrative staff of the institute is5575.

In the year 2012, the university enrolled 336286 students. There are many departments in the School of engineering and many degrees are offered here. Such as Electrical and Mining, Civil & Chemical, Mechanical & Chemical engineering, and many other degrees.

This is a non-profit institute situated in Cairo in Egypt. This independent institute was founded in 1919. In the year 2010, the university enrolled 5984 students.

They offered Construction & Architectural Engineering, Electronics and Communication Engineering and many more. It was given 1050 world rank by Webometrics.

This research institute is situated in Nairobi in Kenya. In the year 2002, the university enrolled 22000 students.

Institute is affiliated with ACU an ACU is an association of commonwealth universities. College of Architecture and Engineering offers many degrees. Such as civil & Construction, Electrical & Information Engineering, and Geospatial & Space technology.

Besides these, it offers Mechanical & Manufacturing, Environmental & Biosystem Engineering. There are many other degrees offered except these. It was given 855 world rank by Webometrics.

It was also given the presence rank of 330, 2579 impact rank and 1400 excellence rank. The noteworthy alumni of the institute include Davis Chirchir, Felix Koskei and many more.

This prestigious good engineering school is present in Durban in South Africa. In the year 2007, the institute enrolled 37850 students.

This well-reputed institute was founded on 1st Jan 2004. It composed of a total of 5 campuses. The school of engineering is accredited by ECSA.ECSA is the engineering council of South Africa.

Students of engineering can specialize in eight areas offered by the institute. Such as Land Surveying, Civil, Electronic, Electrical, Computer, Agricultural, Chemical, and Mechanical Engineering.

This public best engineering school is situated in Johannesburg in South Africa. In the year 2013, the university enrolled 30833 students. This prestigious institute was established in 1922. 4734 are the administrative staff of this institute. The vice-chancellor of the institute is Professor Adam Habib.

Faculty of engineering and built environment offers many degrees. A few of them are information, Biomedical, Environmental engineering, and many other degrees. The university has also made industrial links to facilitate the students.

This research institute was founded in Pretoria, South Africa. It is also one of the best universities in South Africa. In the year 2011, the university enrolled 62000 students. The institute has faculty of engineering, Built environment & IT for students who aim to become engineers.

It offers Biosystem, Civil, Chemical, engineering school, Electronic, Computer engineering, and many other degrees. It was given 494 world rank by Biometrics. It was also given the presence rank of 404, 1247 impact rank and 608 excellence rank.

This is a public institute of Giza in Egypt. This prestigious top engineering school was founded on 21st Dec 1908. In the year 2009, the university enrolled 257200 students.

This prestigious institute was founded in 1866. It is a public institute of Hellenistic, South Africa. It is one of the best research institutes in Africa. In the year 2010, 27694 students were enrolled in this institute. The faculty of Engineering was established in 1944.

There are almost 3400 students enrolled in the faculty of engineering. Among them 2600 are undergraduates. While 800 are postgraduates. It offers Civil, Electrical & Electronic, engineering school, Process, and Mechanical & Mechatronic Engineering.

The degrees of BEng is accredited by ECSA. ECSA is the engineering council of South Africa. It was given 462 world rank by Biometrics. It was also given the presence rank of 757, 1120 impact rank and 454 excellence rank. It was given the 3rd rank in Africa by Times and QS.

According to global University Rankings of Times, it was given 251-275 category rank. While QS globally ranked it 390.

This is the best public research top engineering school in Africa. This research institute is situated in Rondebosch, Cape Town in South Africa. According to the 2013 estimate, 25508 students were enrolled in this university.

This popular institute was founded on 1st Oct 1829. Chemical, Civil, Electrical and Mechanical Engineering degrees are offered here. Beside these Architecture, Planning and Geomatics and Construction Economics & Management are also offered.

This top engineering school is offered under the faculty of Engineering & built environment.

It was given 328 world rank by Webometrics. It was also given the presence rank of 1039, 568 impact rank and 267 excellence rank. In Africa, it was ranked 1st by Times.

While globally it was given the university ranking of 113 by Times and 141 by QS.

The above mentioned are top engineering institutes that we have ranked. They are famous in different countries of the world. As students from all over the world come here to live and study.

These institutes are accredited, are ranked nationally and internationally many times. Such as above we have also told you about QS, Webometrics, Academic Ranking of World Universities and Times higher education.

The students in Africa who aim to do engineering must know about these prestigious institutes of Africa. The hard reality is it is very difficult to get admission in these institutes. You must have good grade points to qualify for the admission. 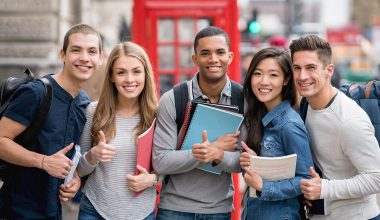 Read More
You don’t just wake up and set out to study abroad. Do you? As a matter of fact,…
UUSA Scholarships 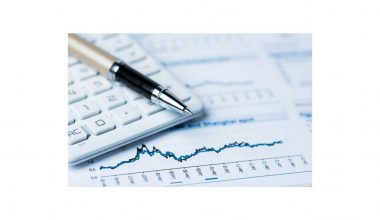 Read More
Florida is an economically important state of America. Florida’s economy is highly diversified because it is enriched in…
MMedicine Scholarship 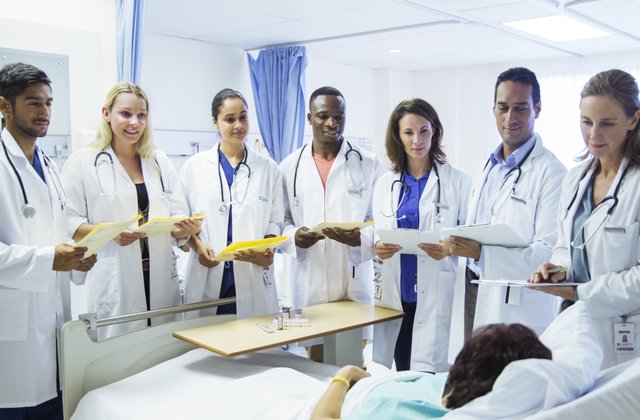 Read More
Cuba is a fascinating country for international students. However, if you have an interest in medical sciences and…
SStudy in USA 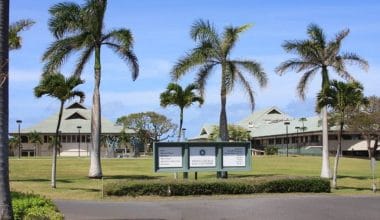 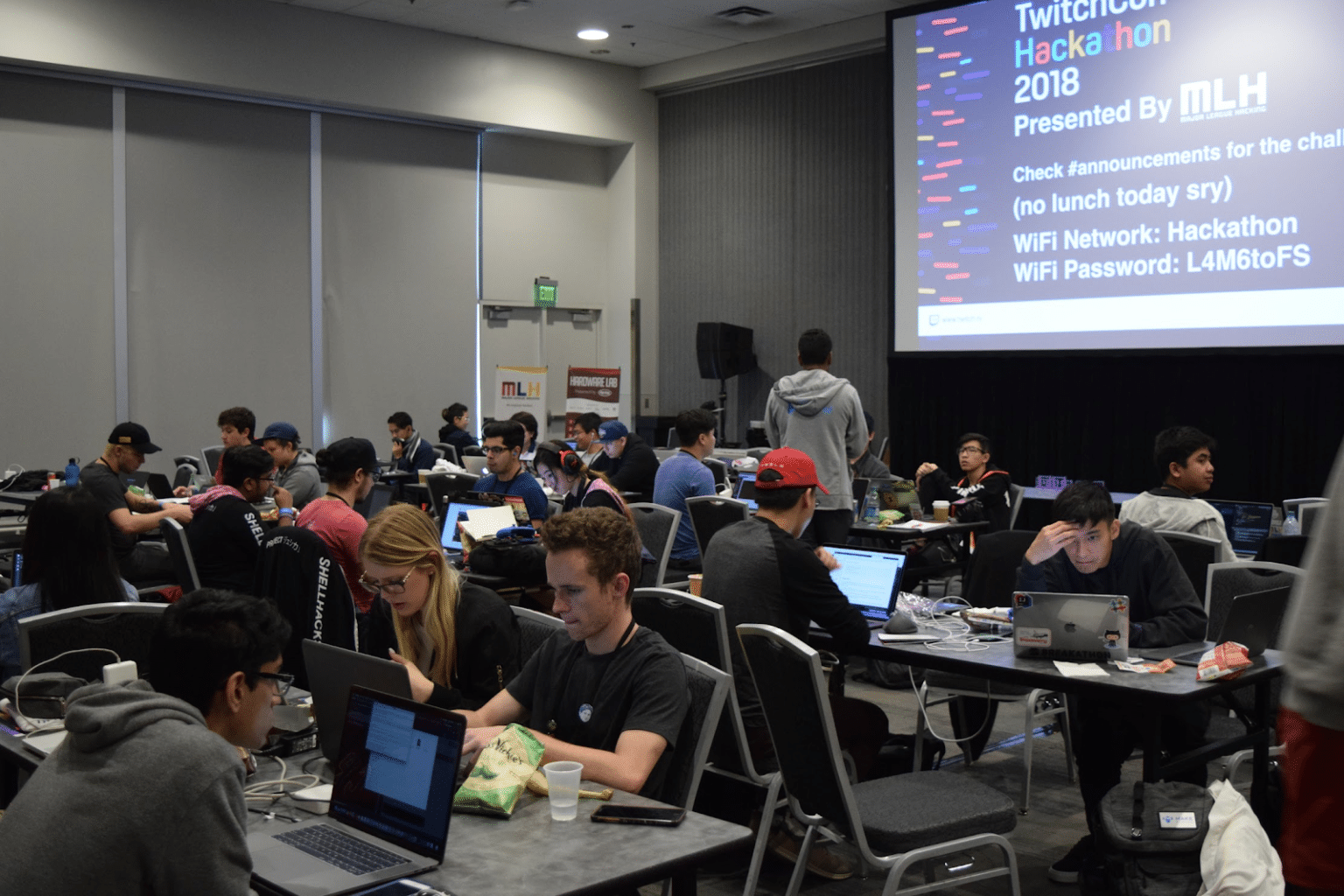 Read More
In a world where technology, Computing, and Internet activities have complimented every daily activity carried out by individuals,…
OOnline schools 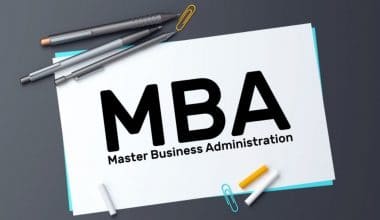 Read More
MBA programs offer a lot of opportunities to students and working professionals. For personal development and professional enhancement,…
DISCLOSURE: This post may contain affiliate links, meaning when you click the links and make a purchase, we receive a commission.