Top 10 Most Expensive Universities In The World [Updated]

Education is the most important part of life, and numerous amounts of schools offer different types of courses. However, these universities don’t come cheap and if someone is trying to pursue an education in the topmost universities will have to pay huge annual fees.

These universities are considered as the most expensive universities in the world, and they are out of reach of ordinary students.

What is the most expensive university in the world?

Harvey Mudd College, established as a private college in 1955, is number 1 in the ranking of the world’s top 10 most expensive universities as the world’s most costly university.

Which is the richest school in the world?

With a current endowment of over $38.3 billion, Ivy League Harvard University is the wealthiest university in the world.

What is the most elite university in the world?

According to TopUniversity rankings, the 2021 edition of the QS World University Rankings, just under half of the top 100 universities in the world are located in the US (which has 27 representatives) or the UK (18).

Here’s a rundown of the world’s top 100 elite universities;

The costly universities in the world are highly acclaimed institutions of higher education that are also famous for their respective educational courses.

These schools also offer different types of extracurricular activities which help the student to groom themselves in various aspects. The following list contains names of such institutions of higher education that are the most expensive. Here is the list of most expensive universities in the world 2021:

The University of Chicago is among the most expensive universities in the world, and it has an annual fee of $57,711. This institution of higher education is situated in Illinois, and the American Baptist Education Society founded it in the year 1890.

The first class of this university started in 1892 and at the beginning, it got some huge donations from John Rockefeller and Marshall Field. This education body also has the largest university press in the United States.

John Hopkins University is one of the most costly universities in the world, and a student has to pay $57,820 annually. This institution of higher education is located in Baltimore, and it is a nonprofit yet a private school that is mostly known for its research work.

It was established in 1876, and it was John Hopkins’s $7 million that helped in the foundation. It is also is known for its work in natural science, medical research, engineering, and other work in science.

Parsons the New School for Design is an art and Design College and it is situated in New York. This institution holds the spot in the costly university list and the student pays $57,910 as their annual fees.

Dartmouth College holds the spot on the list of most costly universities in the world and the annual fees in this college is $57,996.

Eleazer Wheelock founded this private research university in the year 1769 and is also one of the nine Colonial Colleges, which recognized before the American Revolution. However, it is part of the Ivy League, but it is the smallest Institute in this league.

This Claremont McKenna College charges an annual fee of $58,065, and it comes under the list of the most costly institution of higher education in the world.

It is situated in California and famous for its private liberal art practice. In the beginning, it was a men’s college but from 1976 it started including female students. It has one of the lowest acceptance rates that are why only a few talented students get selected.

It is a liberal art college, and it has some highly acclaimed undergraduate courses related to arts and science. This university also holds the record for the second-most productive art college.

The University of Columbia is situated in New York, `and it is one of the most costly institutions of higher education in the world.

It was first established in the year 1754 as King’s College but then in 1784, it was renamed the Columbia University with the addition of a new charter.

It is one of the original Colonial Colleges in the USA, and it was the first American institute to introduce a medical degree.

The Harvey Mudd College is a private freethinking art college, and it holds a spot on the list of the most expensive institution of higher education in the world.

It was established in the year 1955 and with the help of Harvey Mudd’s family and friends, it gathered many funds. It is part of contiguous Claremont Colleges, and it mostly emphasizes the field of science. The graduates from this college are some of the highest-paid employees in the USA.

New York University is one of the most renowned institutions of higher education in the world, and it comes among the most costly university.

It is a private and non-sectarian research institute that was founded in 1831, and a significant amount of student from another country joins this college. The most notable highlight of this institute is that they send a large number of students to another college through an exchange program.

Another private liberal art college on the costly list is Sarah Lawrence College, and it holds the top spot in the most expensive universities in the world list.

It was first established in the year 1926, and William Van Duzer is its founder. It has a high academic standard and to maintain this it has a very low acceptance rate.

It follows the pattern of allocating one student to each teacher which is also followed by Oxford.

Does this article meet your immediate needs? if yes, Leave us with a 5-star rating in the Review Box below. if no, leave a response on the comment box to express your concern or ask the question and we will get back to you as soon as possible. 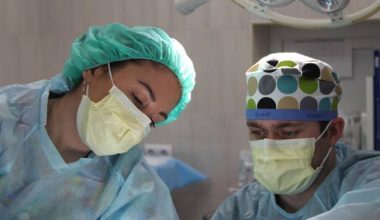 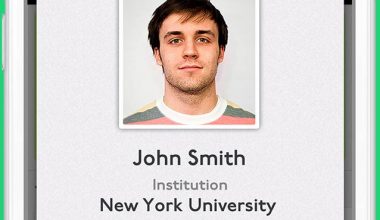 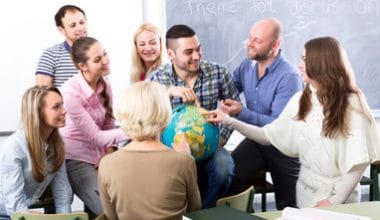 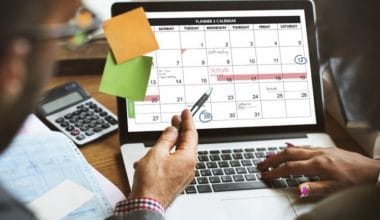 Read More
Managing a lot of activities in a limited timeframe is difficult. You would need help to sort them…
BBest Tips For Students in 2022 | Schools and Careers 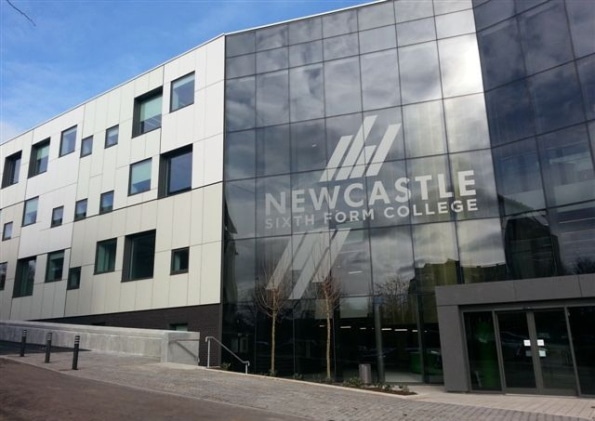 Read More
This page contains a list of the cheapest colleges and universities in Newcastle to pursue your studies. The…
UUniversity Reviews 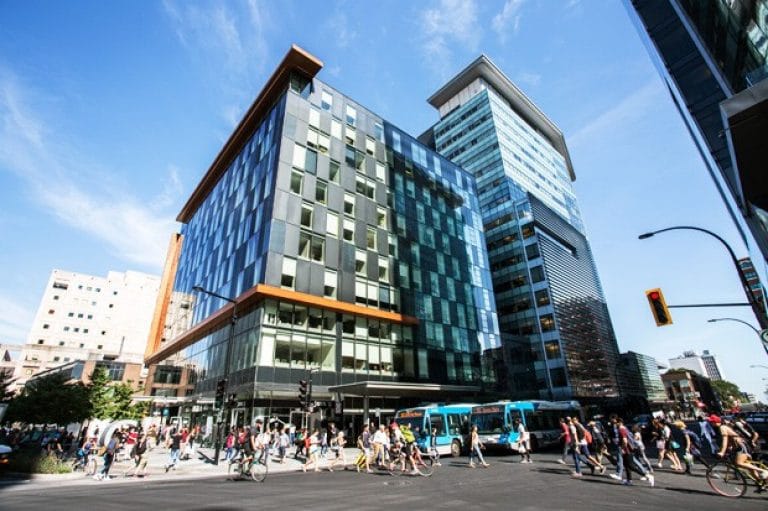 Read More
Are you looking to get an amazing student experience in a city where there’s always something new to…
DISCLOSURE: This post may contain affiliate links, meaning when you click the links and make a purchase, we receive a commission.