IDW Publishing is a comic book, graphic novel, art book, and comic strip collection publisher based in the United States. It was founded in 1999 as the publishing division of Idea and Design Works, LLC (IDW), which was formed in 1999, and is consistently ranked as the fifth-largest comic book publisher in the United States, trailing Marvel, DC, Dark Horse, and Image Comics.

In this article, we’ll be furnishing you with all you need to know about IDW Publishing Company. Enjoy your read!

Established in 1999, IDW Publishing is an award-winning publisher whose focus is on comic books, graphic novels, books, trade paperbacks, and tabletop games. It is a subsidiary of IDW Media Holdings Inc. It is among the top four publishers in its category in the United States. Its high-quality library is loaded with the best-licensed content and original series.

It was established as the publishing division of Ideas and Design Works, LLC (IDW). Besides their printed comics and graphic novels, IDW boasts of over 650 books in digital distribution across various partners and platforms.

Furthermore, over 80 IDWP titles have graced the list of the New York Bestsellers, with close to 50 Eisner Awards, the top honor in comic book publishing as well as almost 30 Harvey Awards.

Some of the greatest and most popular titles in the industry are the products of IDW Publishing. They include Lucasfilm’s Star Wars, Nickelodeon’s Teenage Mutant Nina Turtles, Disney’s Classic Characters, etc. Also, notable bestselling original series like Joe Hill and Gabriel Rodriguez’s Locke and Keys, Steve Niles and Damian Worm’s October Faction, etc. were published by IDWP.

In 2014, IDW launched its creator and licensed tabletop games known as IDW Games. This offers a variety of famously licensed games and strategic hobby games like Dragon Ball Z and Towers of Arkhanos.

RELATED:  20 BACK T0 SCHOOL TIPS FOR KIDS AND PARENTS

We could go on and on. However, in this article, we will bring to you all you need to know about IDW Publishing and the reasons you should choose it for publishing your comic stories.

Where Is IDW Publishing?

The headquarters of IDW is in San Diego, California. It also has branches in Studio City, California, and Newark, New Jersey.

What Is The Percentage of IDW Publishing?

IDW has received the award as the “Publisher of the Year Under 5% Market Share” for the years 2004, 2005, and 2006. This was offered by Diamond Comic Distributors.

What Comics Does IDW Publish?

Although there are several IDW comic titles and series you could hardly pass by, the company is more popular for publishing comic books centered on the general, pre-existing movies and television shows. There are many genres of comics you could choose from this great publishing company. The majority of them are fiction genres. Some of them include superheroes, action, science fiction, crime, thriller, dark fantasy, horror, mystery, adventure, kids, and teens, among others.

Some titles you could find in their library include Think X-Files, Back to the Future, Godzilla, Transformers, Sonic the Hedgehog, Usagi Yojimbo, Ghostbusters, 30 Days of Night Gorgeous Ladies of Wrestling, and even the Netflix series GLOW.

In addition, there has been a lot of adaptation of IDW comics in other media. For example, in 2016, Syfy announced a television adaptation of Wynonna Earp. The work premiered on April 1, 2016. Also, the latest of them was the adaptation of some of the works by Netflix, a top subscription-based streaming service in the world.

How To Submit Work On IDW Publishing?

IDW does not accept or consider creative ideas, suggestions, or materials other than those they specifically requested. These submissions include but are not limited to storylines, characters, drawings, scripts, information, suggestions, concepts, or ideas. Any submissions sent without the permission of IDW Publishing will be considered the property of IDW Publishing forever. Doing so grants the company the right to use the property without having to pay any royalty to the submitter.

Having noted that, there are no special step-by-step guidelines on how to submit your work to IDW as there is no recent contest ongoing in the company. However, you can submit it to letters@idwpublishing.com. The company’s web address is www.idwpublishing.com.

Teenage Mutant Ninja Turtles is an ongoing comic book series produced by IDW Publishing. Its debut appearance occurred in August 2011. As of August 2022, 259 collections have been edited. Some of them are planned to be released in paperback format beginning from November 2022 after they had been initially released exclusively in deluxe hardcover format.

SEE ALSO: HOW TO WRITE A BOOK | 30 SIMPLE STEPS WITH FREE TEMPLATES

IDW Publishing company policy does not permit acceptance or consideration of creative ideas, suggestions, or materials other than those we have specifically requested.

There are several contacts of IDW and all serve specific purposes. Below are their contact information:

IDW’s main offices are located at;

What Kind of Employees Are IDW Publishing Looking or?

IDW is known to work with a very solid staff who are dedicated to the comic medium. You must have the ability to work independently as well as be interesting and fun to work with.

The key people in charge of IDW Publishing include:

Notable among the employees are:

Are There Available Internship Opportunities At IDW Publishing?

IDW offers a year-round unpaid internship program to interested applicants in San Diego. There are also internship opportunities for DC Entertainment (through Warner Brothers) all year-round in various locations. There is no internship for Image Comics and Dark House Comics yet.

Where can I buy IDW Digital Comics?

You can buy as many digital comics as possible from IDW.

What comics does IDW Publishing publish?

IDW Publishing is known for publishing fiction and imprints.

IDW Publishing company does not accept creative ideas, suggestions, or materials other than those it specifically requested.

What benefits does IDW Publishing offer?

IDW does not offer any benefit.

IDW Publishing is among the top publishing companies in America that deal with comic stories. They are renowned for publishing some of the most popular titles in the industry. Due to their popularity, it is no doubt that many writers would want to associate with them. However, the chances of your work getting published by the company are quite slim. Good things do not come easily, so, you can still make it. 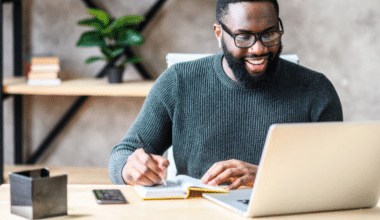 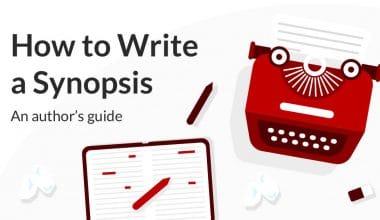 Read More
Writing a synopsis can be scary at first. But according to Stephen King, the scariest moment is always…
BBest Tips For Students in 2022 | Schools and Careers 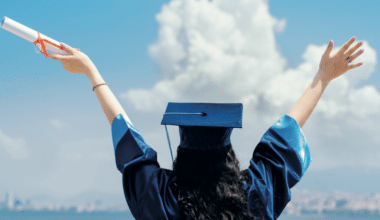 Read More
Many of you might have wondered about what life is like as an international student? You might’ve read…
ttips 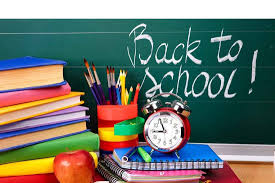 Read More
This article explains the back to school tips for kids and parents. Kids are known as the leaders…
BBest 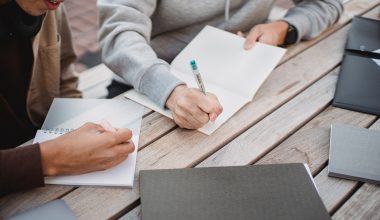 Read More
The modern business of academic writing help has become extremely popular. For many students, it is a life…
ttips 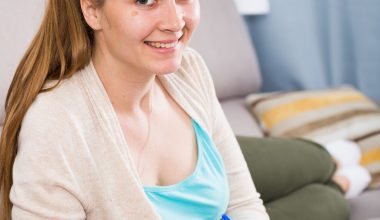 Read More
Writing essays is an everyday activity that students from the USA, the UK, and worldwide perform throughout their…
DISCLOSURE: This post may contain affiliate links, meaning when you click the links and make a purchase, we receive a commission.