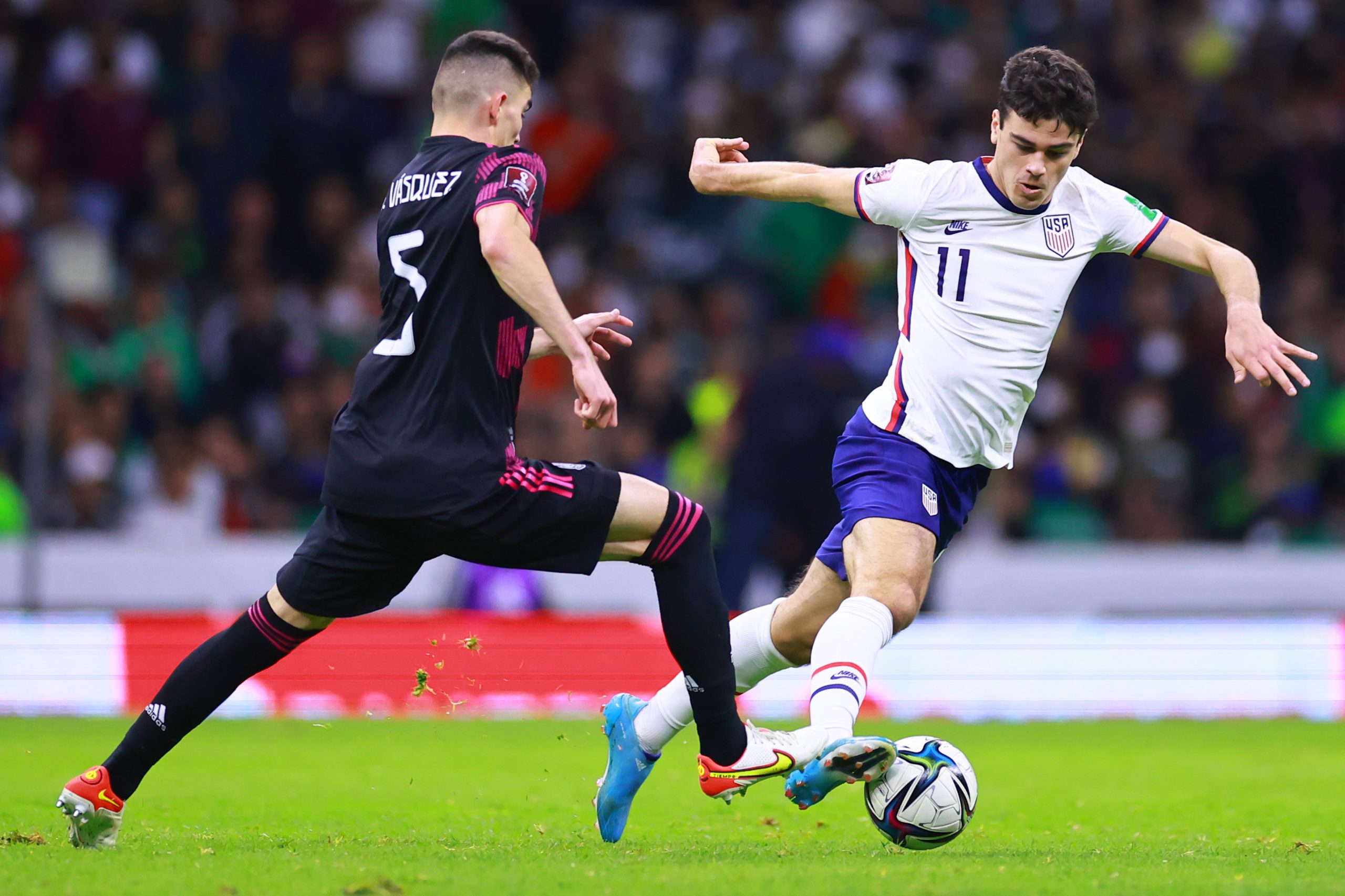 Basically, there has been an age-long debate about Soccer Vs Football. However, the answer to this all depends on whether you are asking from an American point of view or as one from another part of the world. In particular, the bone of contention here is: What is the difference and similarities between soccer and Football?

However, in the rest of the world, the word “football” does not mean “‘American football’. It means Association Football, also known as Soccer. This means that when reading this way, the initial question makes no sense, football and soccer are the same things.

Above all, to understand this Soccer Vs Football very well you need to know what Soccer means and also what football means. Hence, this will lead us to explain in detail how the words Soccer and Football came about in the next section.

Football, in particular, is a family of team sports which involves kicking a ball to score a goal. Sports commonly known as football include association football (known as soccer in some countries); gridiron football (American football or Canadian football); Australian rules football; rugby football (rugby league or rugby union); and Gaelic football.

Meanwhile, American football is called football in the United States and Canada. And also called the gridiron, is a team sport played by two teams of eleven players on a rectangular field with goalposts at each end.

American football has evolved in the United States, from the sports of soccer and rugby. The first football match took place on November 6, 1869, between two university teams, Rutgers and Princeton, according to the rules based on the soccer rules of the time.

As a Lover of Football, You Need to Know The Complete Guide on How to Join a Football Club

Soccer which is better known as Association football is a team sport. Playing this game involves using a spherical ball between two teams of eleven players. They play this game on a rectangular terrain called a field with a goal at each end. The objective of the game is to score by moving the ball beyond the goal line towards the opposite goal.

The word “soccer,” as we all believe to have its origin from Britain some 200 years ago, comes from the official name of the sport, “association football.” Like other versions of the game evolved to include Rugby Football, it is believed the Brits adopted colloquialisms to distinguish each game.

The term soccer comes from a joking jargon or abbreviation of the word “association”, with the suffix “-er” added. The word football (which reached its final form in 1895) was first recorded in 1889 in the previous form of socca.

In the Anglo-Saxon world, association football is now generally “football” in the United Kingdom and mainly “soccer” in Canada and the United States. People who live in countries where other football codes prevail (Australia, Ireland, Wales, South Africa, and New Zealand) can use any term. Although the national associations of Australia and Australia -Zealanders now mainly use “football” for the official name.

Are You in a Football Club, Know About The Top 15 NBA Jersey Sponsors in USA and Team they Sponsor

Why is Football Called Soccer in the US

Gradually, the term “soccer” is gaining popularity in the U.S. to distinguish the sport from American football. This is because the sport has an origin from England and yet the Americans have taken over the name. So why is it that Americans including Canadians, Australians, and others are using the word more than the British are? In truth, I believe the answer lies in how the sport did develop in each country.

“In the U.S it seems to have had a more democratic flavor – everyone used it. And more easily shifted from a colloquialism to a proper name. Because of the utility of distinguishing it from the other ‘football’,” Szymanski explains in his paper, which they did publish in May.

“Since 1980 the use of the word ‘soccer’ has a great decline in British publications, and where they use it, it usually refers to an American context. This decline seems to be a reaction against an increase in usage in the US which seems to have associations with the highpoint of the around 1980.”

By the 1980s, the Brits began to part with the term, apparently, because it had become too “American.” Americans’ use of the term “soccer” continues to incite frustration among those loyal to the original name of the game.

Meanwhile, in the United States, a sport appeared at the end of the 19th century, borrowing elements of rugby and association football. Soon, it proved to be more popular than any of them. As a result, football players in American football associations have increasingly adopted soccer to refer to their sport. It is no longer just a nickname, soccer has come to stay.

We Also Recommend that You Know The Pros and Cons of VAR in the Football Match decision.

Difference Between Soccer and American Football

In this section, we are out to give those striking differences between soccer and football. Above all, we want to create a platform such that if you say football or soccer it probably depends on your place of birth.

While Americans remain attached to soccer as what we call football, the rest of the world has remained loyal to football. Given the historical evolution of each term, it is not really possible to determine one or the other as “true” or “false” in Soccer Vs Football.

We believe this difference between soccer and football will make a great difference in clearing your doubts.

SEE ALSO:   How To Recover From Sports Injuries Faster

Similarities Between Soccer and Football

One striking similarity between soccer and football is that the game both have 11 players per team on the field at any point in time, including a goalkeeper.

Other striking similarity between soccer and football each sport features a playmaker, typically the quarterback in football and the central midfielder in soccer.

In addition, offside rules in each sport require the team on offense to move down the field in rough unison, employing clever tactics rather than cherry-picking to elude the defense. This is one other striking similarity between soccer and football that people fail to notice.

Finally, Kickers and punters in football typically kick the ball using the laces of their shoes, which is a typical soccer style.

Check Out This 10 Best Football Clubs in South Africa, their Stadium and Sponsors

Today, the term soccer is widely used in the United States, but this term is widely understood in the world as meaning football.

However, in the United Kingdom, in particular, the term soccer can be problematic. As some supporters insist that the term should never be used simultaneously. Therefore, believing that Americans change the name of “their” sport to distinguish it from American football.

As we all can see at the end of this debate, we can conclude that both the games are based upon the use of foot and ball but different in terms of the application of rules.

So whatever you refer to as football all depend on you. But clearing that question, Soccer Vs Football is very important. Above all, we believe we have done justice to that here. All you need to know now is that the game is very exciting and so much interesting that you should enjoy them.