One of the most difficult trainings a Soldier volunteers for is the Army Ranger School. And, enrolling in the training school requires that you have a great comportment to absorb the physical stress on there.

As an idea borne during the Korean War, the Ranger School Training focuses much on the development of the combat skills of an individual while applying principles of leadership.

To catch a glimpse of what the training session entails, the admission process requirements, and how much you can pay as a recruit into this unit, I urge that you read through this article.

The table of contents below will help break this article into bits for you. Stay true to reading to the end.

What is Army Ranger Training?

The US Army Ranger is a 62-day authority course that creates practical tests that identify with other units whose mission is to combat with the adversary in close fire battles. The ranger training was founded in September 1950 at Fort Benning, Georgia.

This Ranger training experienced a minor change since its establishment. Long before now, it was an eight-week course separated into three stages. However, it is currently a 61- day duration training and divided into three stages: Benning Phase, Mountain Phase, and Swamp Phase.

The school where this training is acquired is open to soldiers, sailors, airmen, and marines in the US Armed Forces.

This phase of the Army Ranger Training tests the soldier’s physical strength, mental toughness, and is further conducted in two parts: the ranger assessment phase and the patrolling phase.

While both classes are made up of unique pieces of training, every student attempts to plan, prepare, and carry out a combat patrol either as a squad leader or a team leader. However, only about 50% of the Ranger students complete this phase of the training.

During the mountain phase, the students receive instructions on the ways of undertaking mountaineering tasks and mobility training.

Here, the adverse weather conditions in the mountain areas avail the students the opportunity to weigh their strengths and weaknesses after which, they move into the last phase of the Ranger training.

This is a stage where there is more concentration on the functional skill development of the Ranger students. Instructions are given on waterborne operations, small boat movements, and stream crossings.

Although these training exercises are energy-consuming and daunting, the students are expected to reach the goal of tasks assigned to them.

What is the Aim of this Training?

Basically, this training seeks to equip the soldiers so they endure the psychological stress they go through.

In this training, the classes include craft instruction, ambushes, raids against dispersed targets, and lots more. These rangers recruit undergo training of about 20 hours daily while consuming fewer meals containing about 2,200 calories and few hours of sleep.

Admission Process to Becoming a Ranger

Besides the mental toughness, physical fitness, moral character, and the self-motivation which seem to be the basic requirements needed to endure the hard training sessions, there are other requirements you must meet to join the US Army.

How much do Rangers Pay?

The cost of the US Army Training school varies annually but here’s a breakdown of the cost of tuition, room books, supplies, and fees.

What are the Challenges of being in a Ranger Training School?

Enrolling in a ranger training school comes with a lot of speculations that if mishandled, you might end up depressed or not giving your best. This article itemises those challenges below.

While you’re about to enrol for the Army Rangers Training and you fear some uncertainties, try the much you can to make enquiries from Ranger graduates. This will help in no small measure to keeping you abreast of what the course entails, the patrol grading, and a picture of what a normal day looks lie when there are field problems.

Thankfully, they have made provision for you to get such helpful pieces of information handy on their website.

Majority of the Ranger students fear that they might be unlucky with the entry tests that would be set for them in the first week. Entertaining this fear is one reason soldiers fail out of the Ranger training school.

Overcome this by adhering to the instructions guiding the training. Also prepare a workout plan and have someone else test you always.

Sometimes you will experience unavoidable fatigue to the extent of sleeping while you’re standing. It is simply unavoidable and you shouldn’t practice it.

You will be made to go through mental, physical, and emotional stress that you’ve never been through in your entire life. Be intentional about partaking in the training to the end.

Do not question your efficiency because it has a way of affecting you in the long run.

If all you’ve ever wanted was to be part of the US military, all you require basically are: endurance, stamina, intelligence, and mental strength. Read up to see the three phases of trainings you have to undergo in the Army Ranger School. 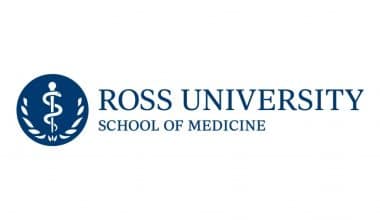 Read More
The United States is the world’s largest economy and a great home to most medical schools. One of such schools that…
UUniversity Reviews 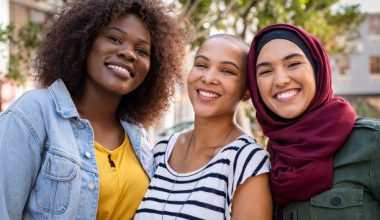 Read More
When considering a country to study in as an international student, New Zealand should be in your top…
UUniversity Reviews 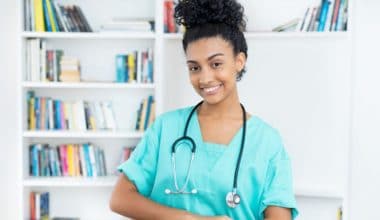 Read More
New Mexico Medical School ranks consistently as one of the best-med schools in the country. This explains why…
UUniversity Reviews 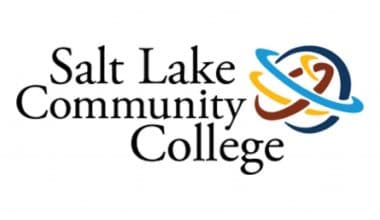 Read More
Choosing a school is one of the most important decisions you will make in your life. The school you…
UUniversity Reviews 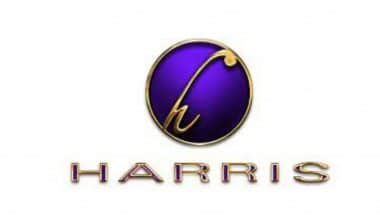 Read More
Harris Institute is the only school outside the US in Billboard’s ‘Top 11 Schools’; It was ranked best…
BBest Tips For Students in 2022 | Schools and Careers 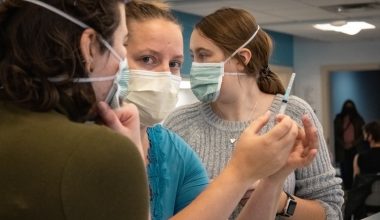 Read More
The 2022 COVID 19 pandemic has revealed that Nurses are one of the most important professionals in the…
DISCLOSURE: This post may contain affiliate links, meaning when you click the links and make a purchase, we receive a commission.