Study in Indonesia: Tuition fees, Requirements, and Cost of Living

Study in Indonesia: Tuition fees, Requirements, and Cost of living

With a myriad of high-quality educational institutions in the world, Indonesia stands out as a reputable location to receive world-standard education at affordable tuition rates. Check out what it takes to study in Indonesia.

Indonesia (also known as Indian Islands) is one of the fastest-growing economies in the world. The Republic of Indonesia is an island nation located in Southeast Asia.

It is among a group of islands called the Malay Archipelago, made up of Indonesia, Philippines, Brunei, Malaysia, Papua New Guinea, and Timor. The people living in these islands are of Melanesian and Malayan origin.

They have a very large population that competes with China, the United States of America, and India. The country was a Dutch colony, which gained independence in 1949. The capital city is located in Jakarta.

The official language is Bahasa Indonesia and the population is predominantly Muslim. There are over 300 local dialects and foreign languages such as Chinese, Dutch, and English in the country.

Rupiah is the official monetary unit of Indonesia.

The government of Indonesia ensures that all citizens have compulsory nine years of free education made up of six years of primary school, and three years of High school.

For example, in a survey conducted by QS World University, Universitas Indonesia and GadjahMadaUniversity ranked from 100 to 150 to top other Asian Universities Rankings in 2018/2019.

This is another good reason to get Affordable and Quality Education Today from Indonesia.

Cost of Studying in Indonesia

In Indonesia, tuition to public universities is low when compared with the cost of private universities due to government subsidy for citizens. However, the costs of tuition for international students are considerably higher than that of citizens.

If you plan to apply as an international student you can begin the application process for admission into any university of choice online, and paying a non-refundable application fee of US$100 once.

You only pay admission fee the first time you register to start attending classes for your program. For the Undergraduate program, you pay fees ranging from US$1,250, Masters US$1,500, and Doctoral US$2,000.

You pay tuition fees per semester, for the teaching you will receive. For the Undergraduate program, the fees start from US$2,650, Masters US$2,650, and Doctoral US$3,150 (These statistics are sourced from an Indonesian university website).

It is important to note that some universities charge higher tuition and admission fees for specific courses such as medicine. Use figures as guides only, as the actual amounts may vary from one institution to another.

For a standard Undergraduate program in Indonesia, the language requirement is proficiency in Bahasa Indonesia (i.e. the local language).

As an international student, you can make your choice to either study in the official Bahasa or English language.

Admission Requirement for Universities in Indonesia

If you want to start an undergraduate program, you must have a good high school leaving certificate or equivalent, and show a valid English proficiency certificate.

To improve the success of your application, include Scholastic Assessment Test results (SAT).

If you wish to apply for Masters and Doctoral degree programs, please note that these programs are majorly taught in the Indonesian language with the exception of a few universities.

To qualify for a master’s degree program as a foreign student, you need to have a Bachelor’s degree certificate in a relevant subject and show proficiency in Bahasa Indonesia and English.

While for a Doctoral degree, you must present a master’s degree certificate in a relevant field and prove you have good skills in the Bahasa Indonesia and English language.

To begin the process of getting affordable and quality education today, you can register online through the website of the university you hope to attend.

The academic calendars vary from one institution to another. However, the registration period falls within the range of February 1 to May 30th of each new academic year.

Academic calendars at Indonesian universities are set months before the semester begins and may change at short notice.

Cost of living in Indonesia

Living in the city center will cost you more than what you will spend if you live on the outskirts of town. When you compare it with the cost with other capital cities in Europe and the United States of America, you will appreciate the huge savings you will make by getting affordable and quality education in Indonesia.

As a rough estimate, you would need between US$800 to US$1,000 per month for accommodation, water, electricity, telephone, food, textbooks, clothes, internet, cinema, transport, and other expenses.

Please note that these statistics are subject to change and should be used as a guideline for preparing for your studies in Indonesia.

How to Apply for Admission into Any University in Indonesia

To get affordable and quality education today, apply to any university of your choice in Indonesia by visiting their online website, registering on their portal, and logging in to fill the online application forms and submit the required document.

If you have challenges with your application, it is advised that you write to the University for Guidance especially if you are an international student.

Choosing to study in Indonesia is a decision that will greatly impact your career positively. Join thousands of students today by making the choice to access quality education from Indonesia. 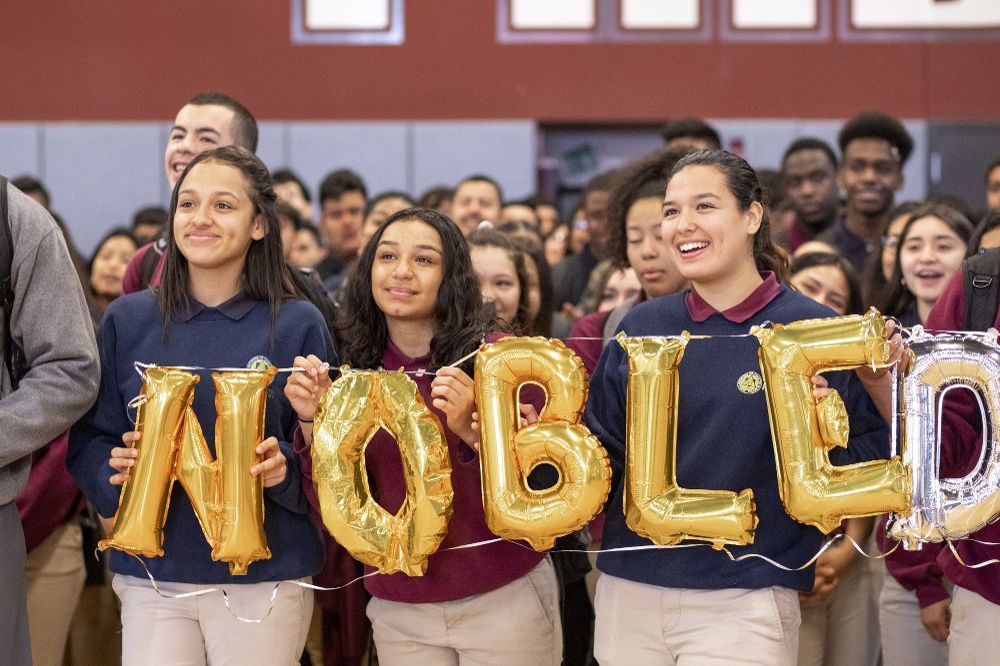 Read More
“Education is the bedrock of any society”. The type of education children receive will affect both the future…
BBest Tips For Students in 2022 | Schools and Careers 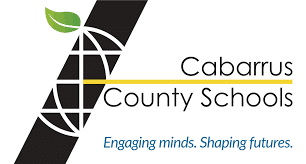 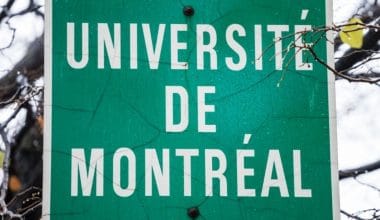 Read More
Actually, it is a difficult process deciding which school is best for your career. Not to worry, the…
BBest Tips For Students in 2022 | Schools and Careers 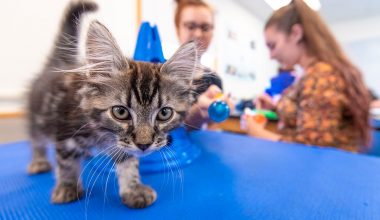 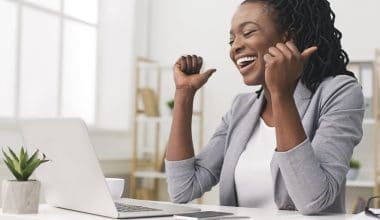 Read More
A degree in human services entails you should be able to focus on the basic needs, including the…
BBest Tips For Students in 2022 | Schools and Careers 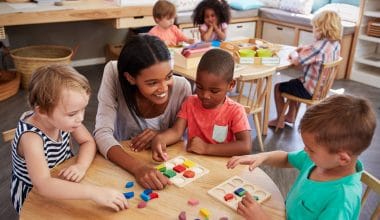 Read More
Preschool is an early childhood program where children unite learning with play in a program run by trained…
DISCLOSURE: This post may contain affiliate links, meaning when you click the links and make a purchase, we receive a commission.