The objective is to give out science awards to top African scientists for their achievements and valuable discoveries and findings in science, technology, and innovation.

The Commission of the African Union is committed to supporting the use and development of science in Africa and has, since 2008 been running the African Union Kwame Nkrumah Awards for Scientific Excellence (AUKNASE).

Just take your time and go through this article, the World Scholarship Forum has arranged every detail you need to be a participant in the African Union Scientific Excellence Awards.

These awards are in memory of the Great Pan-Africanist and First President of the Republic of Ghana, Dr. Kwame Nkrumah, a firm believer in African liberation and unity! A man who pursued a revolutionary pan-African policy, with a strong vision extending beyond national boundaries, for the creation of a new Africa, “a federal union of African states”. He is among the key founding fathers of the then Organization of African Unity in 1963, an important pan-Africanist organization, which later become the African Union in 2002.

What You Need To Know About African Union Scientific Excellence Awards

World Scholarship Forum popular searched scholarships you can utilize in 2022

Under this program, prizes are awarded to top African scientists in each of the following two sectors (a) Life and Earth Science and innovation; and (b) Basic Science, Technology and Innovation at the national, regional, and continental levels.

This Scholarship is to be taken in Africa.

If you are an international student and you wish to study in the UK, this is for you. Complete Guide to Getting A UK Tier 4 Student Visa For International Students.

The program is open to Only nationals of the African Union (AU), the Member States who are eligible to participate in these Awards.

Read also if you wish to study outside your home country Simple and Detailed Answers about Applying and Winning a Scholarship.

To be eligible for the African Union Kwame Nkrumah Awards for Scientific Excellence, nominees shall be African scientists who have made remarkable achievements, demonstrated by the number of publications, number of trained research graduate students, the applicability of the scientific work to Africa’s challenges, and its patentability. The award is intended to recognize those who demonstrate excellence in research of relevance to the developmental needs of the continent.

Only nationals of the African Union (AU) the Member States are eligible to participate in these Awards;

Nominees shall be Africans residing in any of the AU Member States and can be nominated only for achievements based on work conducted in an African country.

For the REGIONAL AWARD:

For Women Scientists, applicants should have nominators with a Ph.D. degree, if it is an Academic in a university must at least have the rank of Associate Professor. There is no age limit for this award. The nominee should meet at least three of the following:

For the CONTINENTAL AWARD:

It is open to all African pioneer scientists, applicants should have nominees with a Ph.D. degree if the nominee is an Academic in a university must at least have a rank of Associate Professor. There is no age limit for this award. The nominee should meet at least four of the following:

Applicants whose first language is not English are usually required to provide evidence of proficiency in English at the higher level required by the University.

How to Apply for The Kwame Nkrumah Awards

Online Nominations (on the online system …..) will be invited from any institution in the continent, from universities, research institutions, professional bodies, academics, industrial establishments, and so on.

Nominations may be received from:

It is not ongoing, but when it starts we will update you

Read More
Berlin School of Mind and Brain DAAD Scholarships for International Students in Germany, 2018 A number of Mind…
UUncategorized 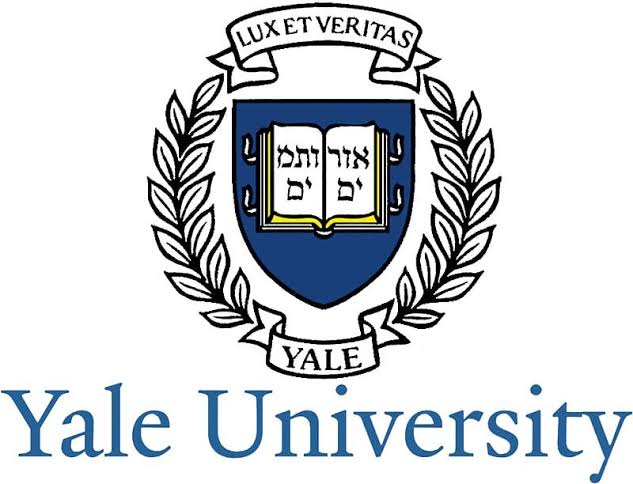 Read More
You know very well that students pass through a lot trying to pay tuition. But these ongoing scholarships…
IINTERNATIONAL SCHOLARSHIPS

Read More
Brief Description: The Research Center for Islamic Legislation and Ethics (CILE) is an academic center based in Doha…
IINTERNATIONAL SCHOLARSHIPS

Read More
The Government of Brunei Darussalam is delighted to call for applications for her annual international scholarship program for…
DISCLOSURE: This post may contain affiliate links, meaning when you click the links and make a purchase, we receive a commission.