The Marine Corps is a branch of the United States Armed Forces that specializes in amphibious operations. The U.S. Marine Corps was founded on November 10, 1775, and has fought in every major war since then.

The Marine Corps is a branch of the United States Armed Forces that specializes in amphibious operations. The U.S. Marine Corps was founded on November 10, 1775, and has fought in every major war since then.

The Marines are an elite fighting force that specializes in amphibious warfare, with infantry, tanks, artillery, and aircraft support all available to Marine forces. Marines are also responsible for providing security at sea for other naval vessels and deploying overseas to provide support during natural disasters or humanitarian crises.

There are two main types of jobs that Marines can have: enlisted and officer. Enlisted jobs require less education than officer jobs, but enlisted Marines can still reach top ranks through their service time and skill level. In this article, we will concentrate on the enlisted.

The position of a Marine Corps Enlisted is one that is highly revered, and if you think you qualify for it, here is what you need to know about the position.

Job Description of a US Marine Corps Enlisted

Relying on skill and expertise rather than just experience, US Marine Corps enlisted personnel are highly-trained military specialists who perform duties under the direct supervision of commissioned officers.

They prepare and maintain the equipment, materials, and supplies needed to operate the Marine Corps. Enlisted Marines fill critical roles that include everything from aviation and engineering to intelligence and communications.

To get into the aviation space, you will need to be a graduate of an aviation school. Discover: 10 Best Aviation Schools in Canada 2022 | Updated

The Marine Corps is like no other organization in the world. Everything about it trains Marines for combat situations. Serving as an enlisted Marine is a challenging job with many opportunities for advancement.

Those who excel in this role will find themselves respected by their peers and capable of taking part in leadership roles.

The Marine Corps has many different jobs available to enlisted Marines. Some of the job positions include infantry, combat engineer, artillerymen, and aviation mechanic. Many of these jobs require advanced training before deployment or service with Marines units already deployed around the world.

You will receive extensive training that prepares you for leadership responsibilities and teaches you how to perform in an environment where teamwork is critical to success.

Some Marine Corps enlisted job descriptions to include:

The most junior ranks in the Marine Corps are the three-grade levels of private. Privates have no insignia other than their rank title. The primary job of privates is to learn military procedures and prepare for more advanced training. To advance through these ranks, privates must show commitment to the Marine Corps.

As a member of the US Marine Corps, an enlisted person needs to possess certain skills, including:

These skills are essential for the proper functioning of the organization.

The United States Marine Corps has three main divisions: combat troops, aviation, and supply. They can deploy anywhere troops in the world within 48 hours. There are several requirements that you must meet before being allowed to join the Marine Corps:

Training is another important requirement for serving in the US Marine Corps as an enlisted person. Enlisted personnel undergoes a variety of training exercises that include classroom instruction and hands-on practical experience with real-world scenarios that prepare them.

Applicants must also pass an initial strength test that involves males being able to do at least three pull-ups and females doing one. Strength tests are repeated every six months throughout Marine’s career.

Marines are also expected to be physically fit throughout their career. They may be required to lift heavy equipment or carry wounded soldiers on the battlefield, so they must be strong enough to take on those tasks while still maintaining their stamina during combat situations.

Further reading: Health And Fitness Schools In The World 2022 | Apply

The Marine Corps salary structure is like the pay grades of other branches of the US Armed Services. The rank you hold in the Marine Corps is not just a matter of prestige, but it also brings along with it specific additional pay and allowances.

A Marine’s salary is comparable to that of a soldier, or an airman or sailor, but with different allowances and benefits as provided by the Department of Defense.

The salary structure for enlisted personnel varies based on 3 factors:

The USMC pays enlisted Marines according to their rank and time-in-service. The starting salary for a Private is $1,514 per month.

The average salary for a Marine with:

From the above discussion, a Marine Corps enlisted job description is challenging. So; you must be sure of what you want before you decide to join the service. If your motivation is genuine and you are convinced of your potential, then will get what you want in the service.

For Marine Corps enlisted jobs, there is an extensive list of requirements that meet the NAM and MOS qualifications, physical fitness test score standards, or rank you have to have, and these requirements apply to each individual job.

There will be no surprises about what they expect of them during their time in service. The best way for a Marine applicant to get ready before entering their pre-screening process is to visit the Marine Corps Recruiting website, where they will find the specific job they are applying for and the qualifications they need to be eligible.

How to Conduct Interview Makeup | Do's and Don't 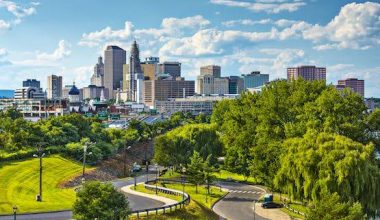 Read More
HHiring
Are you looking for the best recruitment agencies in CT? If you have an amazing skill, Robert Half… 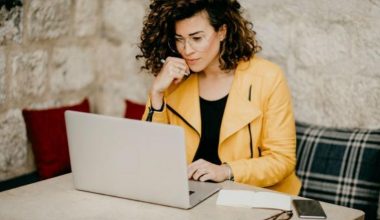 Read More
HHiring
The education industry is undergoing significant changes. Companies are eschewing degree requirements in favor of applicants who are… 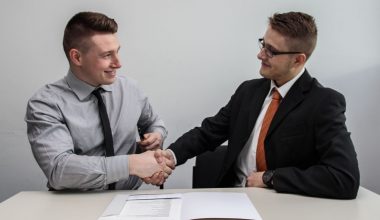 Read More
HHiring
As you prepare for an interview, the most common interview questions await and you want to prepare for… 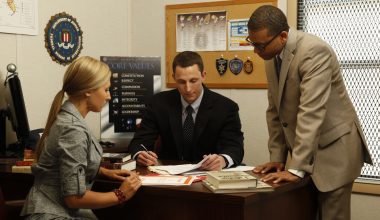 Read More
HHiring
The Federal Bureau of Investigation upholds federal law and ensures national security. Because of the importance of its… 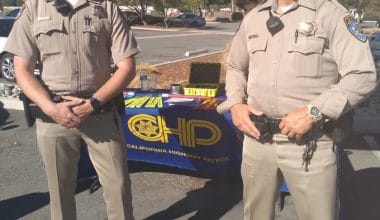 Read More
HHiring
CHP Hiring Process is what you may need to join the California Highway Patrol. However, if you’re looking… 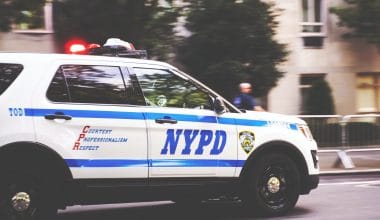 Read More
HHiring
If being an NYPD officer is your ideal career, you need to be prepared to do more than…