Home What Is Combat Pay? Definition, Overview, And How It Works
CCareer Tips

What Is Combat Pay? Definition, Overview, And How It Works

The military fight in the most dangerous places. States where there is a low chance of survival. Most of the time, they come out with a limb missing or they are scared mentally for life. It is only right to pay them a little extra for the troubles they went through. That is the aim of combat pay.

Combat pay is a monthly stipend, or a fixed sum of money, given to active members of each U.S. Armed Service who are serving in certain hazardous areas. Combat pay is commonly mixed up with base pay, which is the initial salary or wage paid to those in the Armed Services for their service.

Have you constantly heard the term “combat pay” and wondered what it is? Are you wondering who is eligible for combat pay and how much the pay is? In this article, all of these have been highlighted and many more. Keep reading.

What is combat pay

Combat pay can be classified as all military pay which includes wages earned during a month in which a service member was stationed in a combat zone for at least one day.

Combat pay is a tax-exempt monthly stipend paid to all active members of the U.S. armed services who are serving in designated hazardous zones. It is paid in addition to the person’s base pay.

As a member of the armed services, you would qualify for combat pay if you ate wounded by hostile fire or explosive mines, or on duty on foreign soil and subject to the threat of physical harm or imminent danger due to civil unrest, civil war, terrorism, or wartime conditions.

Combat pay, although excluded from gross income, is still considered during the need analysis for federal student aid purposes. It is reported as untaxed income on Worksheet B of the FAFSA. It should also be included in the earned income figures reported on the FAFSA.

Read this: Traveling for Work: The Best Guide on what it takes to Travel

Why do you need combat pay?

According to Military.com, members of the Armed Services qualify for combat pay if they are subject to or wounded by hostile fire or explosive mines, or on duty on foreign soil and subject to the threat of physical harm or imminent danger due to civil unrest, civil war, terrorism, or wartime conditions.

Combat pay is a bonus paid to military service personnel who are serving in regions that are designated hazard zones. The additional pay is generally not subject to federal income tax although Social Security and Medicare taxes are deducted.

Combat pay is like a means for the government to recognize the struggles, pain, and trauma the armed forces personnel go through in fighting in hazardous areas and reward them accordingly.

How much is combat pay?

Combat pay is generally not counted as federal taxable income. However, the recipient must still pay Social Security and Medicare taxes on the extra pay. States set their own rules for taxing combat pay. The U.S. Department of Defense can also designate certain combat zones as excluded from the tax break.

As of 2021, combat pay is $225 a month, on top of a basic pay rate that varies widely. Basic pay is based on military rank and years of service. However, each state has the amount it pays as combat pay for its armed forces personnel.

What countries does combat pay apply for?

The United States is not actively engaged in actual combat in all of the countries on the combat zone list. The list also includes combat support areas and contingency operations areas.

These are countries where in the event of war, as military personnel, you can be sure to get your combat pay monthly. Countries and areas designated as combat zones are-

How does combat pay work?

If you are a commissioned officer, the combat pay exclusion for any month is limited to the total of:

You would not be required to claim an exclusion for combat pay on your return. The excludable amount shouldn’t be in your W-2, Box 1 wages.

If an excludable amount is in your Box 1 wages, you should get a corrected W-2. Nontaxable combat pay will usually be shown on your W-2, Box 12 with code Q.

If you served in a combat zone for one or more days in a particular month, you are allowed the above exclusions for that entire month. Combat zone service includes periods when you are-

Also, check this: 15 Jobs You Can Do With An Environmental Science Degree

Over the years, it has served as a good consideration for good service. Even though the amount of money is not, the fact that it is being paid at all is a good way to appreciate the military.

Is combat pay only for the military?

Yes. Combat pay is only for the military. It includes all military pay including wages earned as well as any reenlistment or other bonuses, etc.

How do you get combat pay?

To get combat pay, you must be a member of the United States Armed Forces.

Does everyone have combat pay FAFSA?

Not really. This is strictly on a choice basis. For enlisted persons and warrant officers, combat pay is nontaxable, and you should report zero for combat pay or special combat pay.

This type of pay is given to soldiers who are put in harm’s way, including if they were wounded in combat or were subject to hostile fire, mines, or other dangerous conditions. In 2021, combat pay came to $225, which would be added on top of a person’s base pay.

How is combat pay reported on the W-2?

The combat pay is not taxable, but it’s shown on W-2, here in box 12, with Code Q. I will enter that into the system with the rest of the W-2 information because combat pay can increase some tax credits.

Do my parents pay combat pay?

How To Choose A Major In College If You're Confused 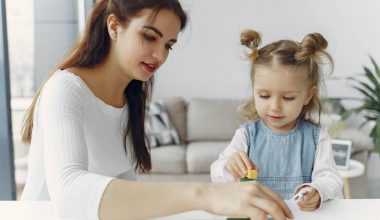 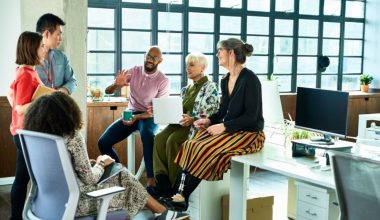 Read More
CCareer Tips
Workplace communication skills are the tools we use at work to assist us to communicate information and ideas.… 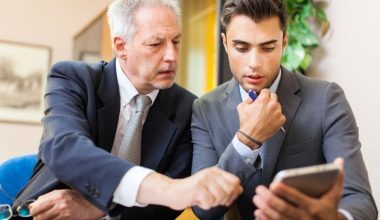 Read More
CCareer Tips
Some of the most common advice for new entrepreneurs is to “find a mentor.” Working with a mentor… 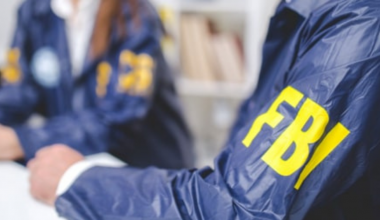 Read More
HHiring
Want to know how to pass FBI phase 1 test? Here is all you need to know about… 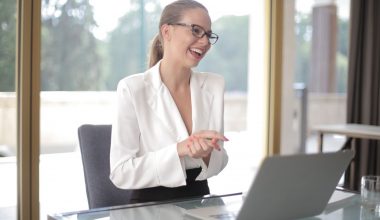 Read More
CCareer Tips
Choosing a career path is an excellent way to begin your professional life by acquiring the skills, education,… 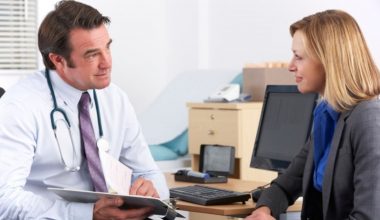 Read More
CCareer Tips
Pharmacy school interview questions are tough for a variety of reasons, and this article will cover them with expert…