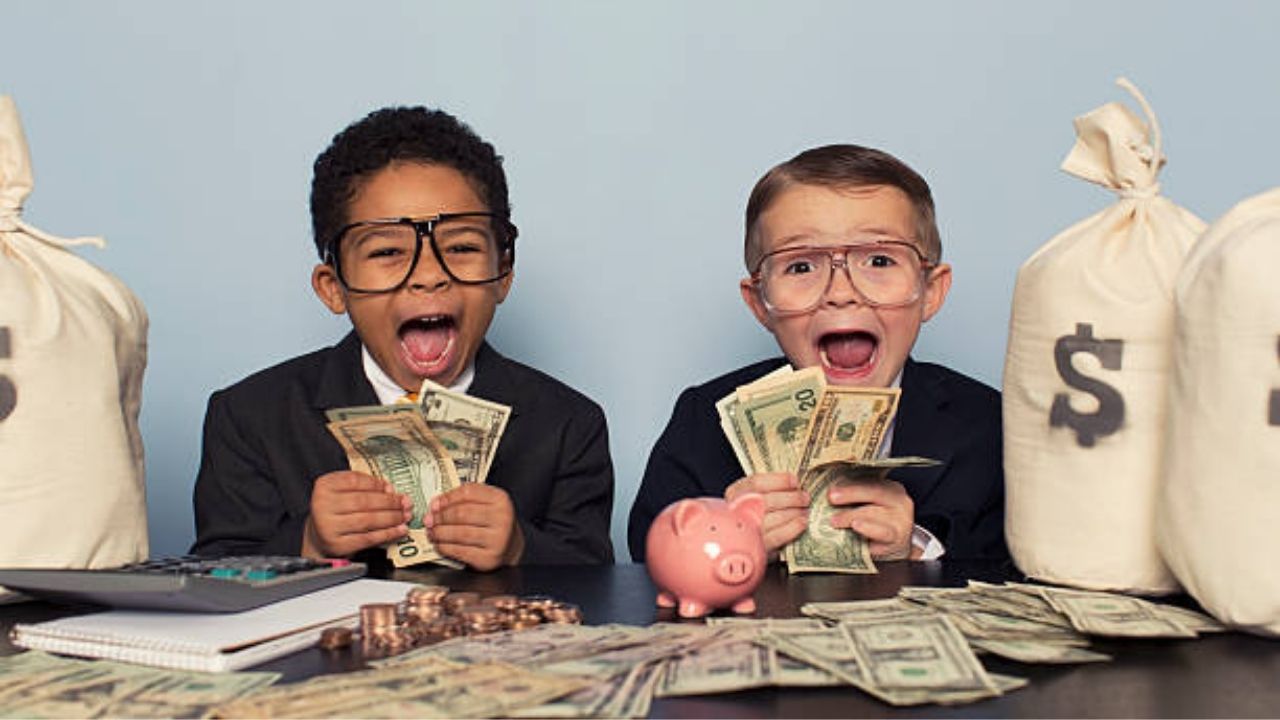 Ever since college tuition escalated, more students are in debt now than ever. And to avoid the struggle of repaying loans from private lenders, they end up borrowing from the government. As of late 2019, borrowers owed the government more than $1.6 trillion.

As an act of care to curtail student debt, the federal government introduced the federal family education loan program.

The federal family education loan FFEL program is one scheme students used to finance their education.

FFEL Program loans are given by private lenders but insured against default by the Department of Education. It is provided by the US federal government.

We have a lot to discuss in this article. Check the table of content below to navigate through the topics.

As an upgrade, the guaranteed student loan program was renamed as the federal family education loan program.

Under the FFELP are individual loan programs. In this article, we will discuss them alongside their requirements.

Because this is a loan system, this read will provide an extensive analysis. Therefore, brace up for a long read.

Moving on, private and state non-profit guaranty agencies insure FFEL program loans. What they basically do is to pay the insurance claim while the federal government reimburses them.

However, the issuance of these loans ended in 2010.

Before we go down to explaining them, here is a rundown of them all.

N.B: These programs avail long term loans to students in higher education. This can include vocational, business, trade schools, and foreign schools.

The federal stafford loan is of two types; the subsidized and unsubsidized.

In the Subsidized Stafford loan, the government pays all the interest costs on behalf of students who meet the financial need test.

The government pays this interest while the students are in school and during the grace period or the student withdraws to less than half time status.

RELATED:  USAA Career Starter Loan: Know This Before You Take Loans In 2022

A grace period is typically 6 months after graduation.

For the Unsubsidized, it is for students who do not meet a financial needs test or who need to supplement their subsidized loans may receive.

These students can defer payment of interest during school, grace, and deferment periods.

However, they are responsible for all interest that accrues. Repayment begins six months after graduation or the student withdraws to a less than half time status.

The federal family education loan PLUS program is for graduate students and parents of dependent undergraduate students or even professional students. This loan program charges interest for the entire loan duration.

This FFEL program is made for borrowers so they can combine multiple federal student loans into a single loan with a single payment.

Students who have taken up multiple federal loans can infuse all the loan programs into one large bundle and a single repayment plan will be worked out for them.

Interestingly, the government still covers the interest of the subsidized fragments of the loan if it is deferred.

What are the Federal Family Education Loan Program Interest Rates?

Here, we will itemize the FFELP interest rates by periods.

Note also that the entire FFEL program was ended in 2010. Loans are now provided under the Federal Direct Student Loan Program which is issued directly by the United States Department of Education.

RELATED:  Where to Get a Tax Refund Loan in 2022|Best Places

Are FFEL Loans Eligible for Forgiveness?

Can I Consolidate/Refinance My FFEL Loans?

Interest rates on Federal student loans are set by congress annually for a fixed loan term. The interest you’ll pay until the loan has been serviced is the one set on the day you took it.

So, if you want to reduce your FFEL loans interest rate, consolidation is something to consider.

Basically, consolidation is a government program that combines multiple federal loans into one Direct Consolidation Loan.

The new interest rate is the weighted average of all the interest rates rounded to the nearest 1/8th of a percent.

As mentioned above, FFEL loans are no longer available and don’t qualify for federal loan forgiveness programs.

But, if you consolidate your FFEL loans into a Direct Consolidation Loan, that loan may be eligible for the federal repayment programs described above.

An alternative is to refinance the student loan. You just take a new loan from a private lender and use it to pay back all the loans you owe.

Refinancing can allow especially those with strong credit to get more favorable loan terms, such as a lower interest rate or a lower monthly payment.

Again, refinancing any federal loans with a private lender automatically makes them ineligible for repayment programs, Direct Consolidation Loans, and other federal protections and benefits.

Although the FFEL programs do not exist anymore, borrowers will still have to repay them.

RELATED:  Freedom Debt Relief Reviews 2022: How Does It Work | Scam or Legit?

If you qualify for a lower interest rate than you received on your initial student loan, refinancing may allow you to reduce the total amount you pay over the life of the loan.

You may try this out as well: Freedom Debt Relief Reviews.

USAA Career Starter Loan [Know This Before You Take Loans …

Does Consolidation Increase or Reduce My Loan Interest Rate?

Should we call this a drawback? Maybe it is. Whatever it is, consolidation may actually increase your interest rate.

The interest rate for a consolidated loan is the weighted average of all the loans you choose to consolidate rounded up to the nearest one-eighth of a percent. Afterward, your interest rate may actually go up a bit.

If your interest reduces, there is a possibility that the loan term has been extended. This means you’ll pay more interest because of the lifespan of the loan.

You’d need to look up Brilliant Ideas to Pay Off Debt Faster than Ever.

No. Congress stopped FFEL loans in 2010 as part of the Health Care and Education Reconciliation Act. No new loans have been issued under the program since July 1, 2010.

After this, FFEL was replaced by the William D. Ford Federal Direct Loan Program. This has been stopped as well.

Regardless, the loans are still far from being paid off. For example, as of late 2019, nearly $271.6 billion of FFEL Loans remains outstanding. Borrowers still have to repay.

The federal family education loan program was of immense help to students in financing their education. It was stopped by Congress in 2010. Notwithstanding, borrowers have to repay what they owe.