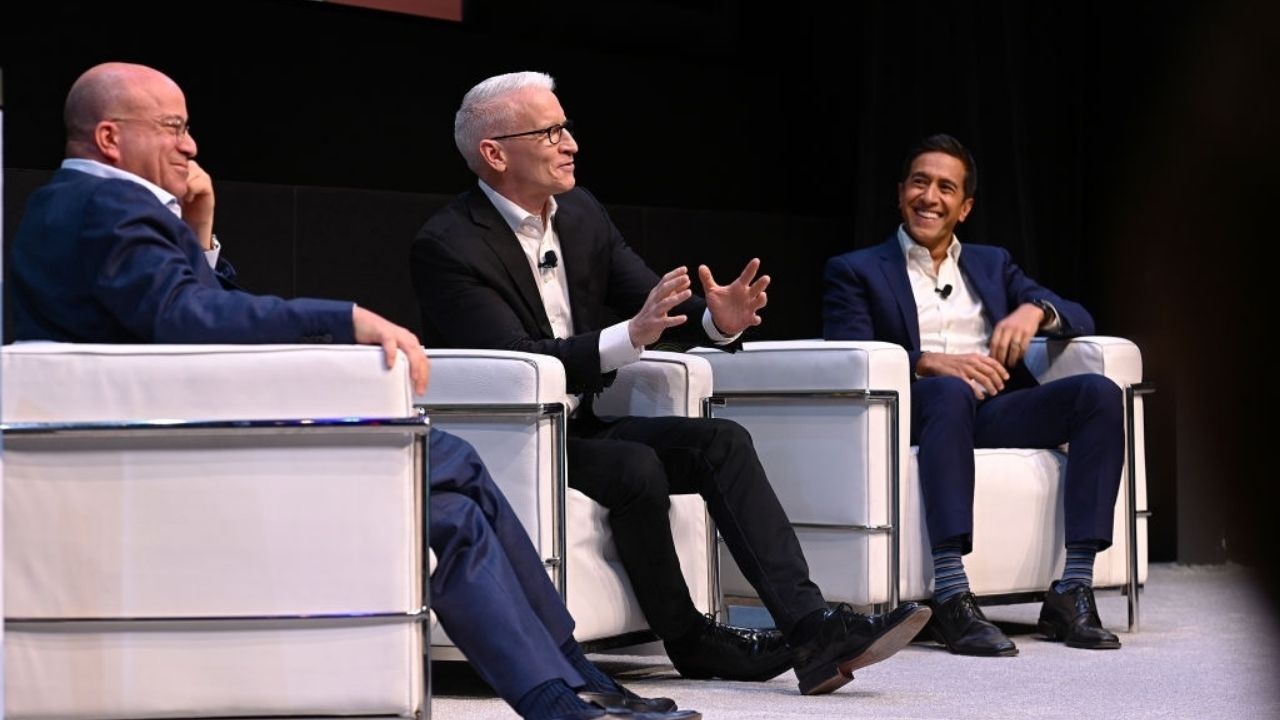 Journalism is an exciting profession. It is the act of gathering, assessing, and presenting news and information to an audience. The increasing level of curiosity in humans has over time led to a constant flow of information about everything and anything, whether political, entertainment, local, international, or even documentaries of dogs to make informed and timely decisions. This makes the job of the journalist much more important.

However, according to Vox, there is a perception that journalism is a poorly paid occupation in comparison to the skills and level of education of journalists. This is not always necessarily true. There are some journalists around the globe who earn a whole lot more than you may think.

In this article, we are focusing on the top 10 richest journalists in the world (2021). So fasten your seatbelts and let’s dive right in:

HIGHEST PAID JOURNALISTS IN THE WORLD 2022

The founder of WikiLeaks was born on July 3rd, 1971 in Townsville, Australia. In 2006, he founded WikiLeaks which is a media firm dedicated to the release of confidential documents of government and corporate officials with no editorial correction. He has released more than a million documents about the United State government and other delicate interactions. His actions have been condemned by several top executives.

He was honored with the Sydney Peace Foundation’s Gold medal in May 2011. He is an editor, publisher, and activist and has a net worth of $300 thousand.

The American Emmy Award-winning sports commentator, actor, talk show host, TV host, and journalist was born on December 8, 1953. Aside from winning the award 7 times, he was also presented with Cable ACE Awards 6 times. He graduated from the University of Miami and later commenced his journalism career at WTVJ in Miami. He then moved to become a sports anchor at KCBS-TV from 1977 to 1985. During his illustrious career, he hosted Sportsbook with ESPN, Face to face with Roy Firestone on HDNet, and other amazing on-air shows. Aside from journalism, Roy Firestone has also acted on several TV series including The Simpsons, The New Hollywood Squares, Spin City, The New Odd Couple, In Living Color, and Yes, Dear. He has a total net worth of $1.5 million.

RELATED:  Freelancer.com Reviews 2022: Can I Really Make It Or Is It A Scam?

The 68-year-old American journalist is worth $ 2 million, earning an average of $73, 211 annually. Aside from having a passion for her job, she loves the piano. She released an album in 2004, called Classic Beauty. She is currently the Chief Religion Correspondent at Fox News Channel. Prior to this, she was a headline anchor during the morning television show Fox and Friends.

The 56-year old Canadian investigative journalist, documentary filmmaker, and writer graduated from the Concordia University of Montreal. He was born on August 17, 1964, and has appeared on several shows including CBS’s The Early Show, the BBC. CNN and the London Daily Mail. He is a recipient of the Rolling Stone Magazine Award for Investigative Journalism and is a Best Selling Author. He has authored 24 books but is well known for writing New York Times bestsellers “Unmasked: The Final Years of Michael Jackson” and “Love and Death: The Murder of Kurt Cobain”. As of 2020, he reportedly has a net worth of about $3 million.

YOU MAY WANT TO SEE THIS: 15 Highest Paid Podcasters | 2022 Reviews

The sixth highest-paid journalist on our list is Chris Rose. Chris Rose is an American sportscaster with a net worth of $ 3 million. The 50 – year old graduated from Miami University in 1993 with a Bachelor of Arts in Communications and was a station manager while there. He hosted the Best Damn Sports Show Period, was a play-by-play announcer for NFL on Fox, and hosted the Fox Saturday Baseball pregame show. Rose recently left the MLB Network, where he co-hosted “Intentional Talk” for 10 years.

RELATED:  Bookkeeper Business Launch Reviews 2022: Is It Worth It? | How it Works

The British 36 – year old political commentator, public speaker, and writer has a total net worth of $4 million. For a couple of years, he has been on the bad side of the media as he was discredited for ridiculing Islam. He was banned from Twitter in 2016 and Facebook in 2019. Later on, he moved on to found Kernel in 2011, which he later sold. He rakes in an average of $400,000 annually. Not bad right?

The 48 – year old, Puerto Rican television weather forecaster and journalist, commenced her career in media WSKQ’s morning show in 1996. She later moved to WRMA in Miami after receiving an offer from them. Jackie presented the weather for Despierta America which is a well-known television show among the Hispanic community in the US. She has a net worth of $10 million.

RELATED READ: How Much Do Journalists Make In 2022 | Full Job Description

The American entertainment reporter, TV Host, producer, and actress, was born on December 31, 1966, in California. Lisa is known for co-hosting ‘long lost family’ on TLC since 2016. She started her career as an intern at KNBC-TV before making her way up the media ladder to become one of the best TV hosts in America. Lisa is currently married with a daughter who they adopted. She has a net worth of $14 million.

Next on our list of highest-paid journalists is, James Daniel May is best known as a co-presenter for Top Gear which ended in 2015. Born on the 16th of January 1963 in England, he commenced his career working as the sub-editor for the Engineer which ended on a nice bad note. He was fired for inserting a hidden message in the publication. The message was only noticed by some of their readers after it was published. He went on to write for “The Daily Telegraph”, “England Made Me”, and “Top Gear”. He is an author and has co-hosted a couple of other shows. According to Celebrity Net Worth, he is worth $40 million.

Anderson Hayes Cooper is born on June 3, 1967, and is considered to be the richest journalist in the world. The 54 – year old born into a prestigious New York City family, is the host of “Anderson Cooper 360” on CNN which makes him a staggering $12 million annually. The American-born television journalist and entertainer is worth $200 million with a majority of it coming from his job, according to finance.yahoo.com

Journalists can be a truly satisfying profession, you just have to find your niche and target them.

The making of great journalists is solely based on knowledge, experience, and integrity over the years To get to the top of the list of highest-paid journalists, you need to exhume mastery and top-class wit.