A lot of people love to spend quality time with families and friends during game nights, but often times than not, game night ideas elude them and they end up not spending as much time as they want.

Growing up as a teen in a large family, game night was always a hit for me, and I always looked forward to them. Even now that I am living hundreds of miles away, I still try to recreate those lovely nights with my immediate family and my friends.

If you have only four players in your family night game, then this game is suitable for you. It is easy to learn and play, and most importantly it’s fun and kids can paly too.

Even if you do have a lot more than four persons, a few more tables could be set, and you are ready to go. Heck, you can even team up, which make it even more interesting.

Want to play, but not sure about the rules? click here to read the rules.

The game is also known as the Egyptian Ratscrew. The aim of the game is for a player to take possession of all cards in the deck, just like the war game.

This game could last for 5 minutes or 5 hours depending on the course of the game and the aggressiveness of the players. Click here to check the games’ rules

Players are expected to stay in a circle, with one less spoon than participants. The game starts with each player having four cards.

The goal is to get four of the same rank. As a deck of cards is passed around the circle one card at a time, your goal is to find the desired card. Then discreetly exchange it for the one you want to discard from your hand.

Immediately you get 4 cards of the same rank, and discreetly get a spoon from the middle. When other players notice that a spoon is missing from the middle, they all must attempt to grab a spoon as quickly as possible in order to not be the only one left without one.

Two or more players could play this game. It’s easy to play and lots of fun. The goal of the game is to see who will still have “money” left, that is to be last man standing with houses, hotels or whatever was earned in the course of the game.

Players are to roll dice to determine their turns. To know more about the rules of the game check here.

Even though this game is a two-player game, you can have extra boards at your family night game. While others watch and wait for turns.

For some people it’s boring and takes time to play, the surrounding way is to time the game. Great strategy game!! You should try it.

Game night with either family or friends doesn’t have to be too extra or complicated. A scrabble board might just be what you all need. You can sit around and test how good you are with words. The game is pretty simple and really popular. The player with the highest score at the end of the game wins.

Other Game Night Ideas You Can Exploit

If you are looking to switch things up a little from the card and board games. Then these games are for you.

If you are looking for something more unique to play at your family game night. This game night idea is a brilliant choice! For this game, someone acts like they are holding a “press conference” and answers questions from other guests.

The goal of the game is to have people ask questions, while the person holding the press conference tries to guess who it actually meant the questions for. That is who they are pretending to be.

To play this, cut enough strips of paper so that everyone at the game night gets two. Have them write two unusual but factual things about themselves. No one else must see this. The players collect the strips and put them in a bowl and read one after the other in turns.

After reading each one, the players will try to guess who wrote what, whoever gets it, gets a point and if no one does, the person who wrote it gets five points. At the end of the game, whoever gets the highest points win. This is a great game to get to know your peers better.

People who read this content, end up reading
Get Paid To Play Games: Best Gaming Platforms Check it Out.

Have you ever heard of this game? While it can be played using names of people that you know, this version of Kiss, Marry, Kill is a little less personal and a little more fun! You can use the names of celebrities/sports stars or fictional characters for your choices, such as cartoon characters, tv show/movie characters, and book characters.

RELATED:  How Much Does A Dedicated Server Cost?

Another fun game night idea you can try with your buddies or family at your family game night or any game night at all is React and Act. In React and Act, players take turns reacting to various situations, like winning a huge amount of money, getting promoted, or getting fired, while the rest of the group has to try and guess what situation is being acted out.

The game is similar to charades, but you can use words and noises, which makes it even more interesting and hilarious! Trust me, seeing someone running around like they’re being chased by a bear and screaming is definitely a sight to see.

If you want to make money working overnight jobs you should check this out.
15 Best Overnight Jobs That Pay Over $50/Day In 2022

For this game, they put pictures in a pile. it can be with the faces of popular people or just random people you know. Players take turns sticking the picture on their foreheads with the picture facing the players. They must not see the picture.

While the person has the pic on his forehead, he tries to guess who the person can be, by asking close-ended questions that others will have to answer with a yes or a no. Their answers will help him or her guess who is in the pictures.

Note: Before games start everyone may first view all the pictures.

This is a good game night idea, a very popular game for young adults or older ones who are looking to make things a little interesting on their game nights. It can get a little extreme quickly, so you might not want to play it with kids around.

Suitable for frat parties or with a couple of close friends.

You can never go wrong with a classic game like charades. Simply split into teams and then have one person from each team act out a movie, book, or TV show to see who can guess the answer. This is a great game for introverts who want to be less shy. Just another good game night idea for your family game night.

15. Minute To Win It Games can also be good for game nights

There are so many minutes to win games out there, identify what works for you and your friends and have fun while at it. You can find something unique, or a little personal.

The game is a pretty simple game to play; you need as many players as you can get. The more players the merrier.

You will need chairs to play this game, less than the number of people you have participating, whoever takes the center announces what they have never done before, and whoever is in the same boat as them gets to leave their seats as well.

For example, one can say they have never skydived before, if anyone sitting hasn’t done that too, they stand and takes the center. They get to say their own “never have I ever” and the game keeps going.

17. An alternative to playing a game is to do a puzzle. This will give you a good opportunity to talk and catch up with family and friends instead of only discussing what is going on in the game.

We all live for the moments spent with friends and families. What better way to make the memories last longer than having a game night. Have fun with your pals, try out our game night ideas.

Thinkific Vs Teachable: Why I Should Choose One Over The Other 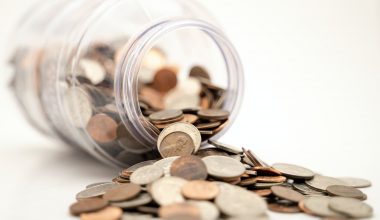 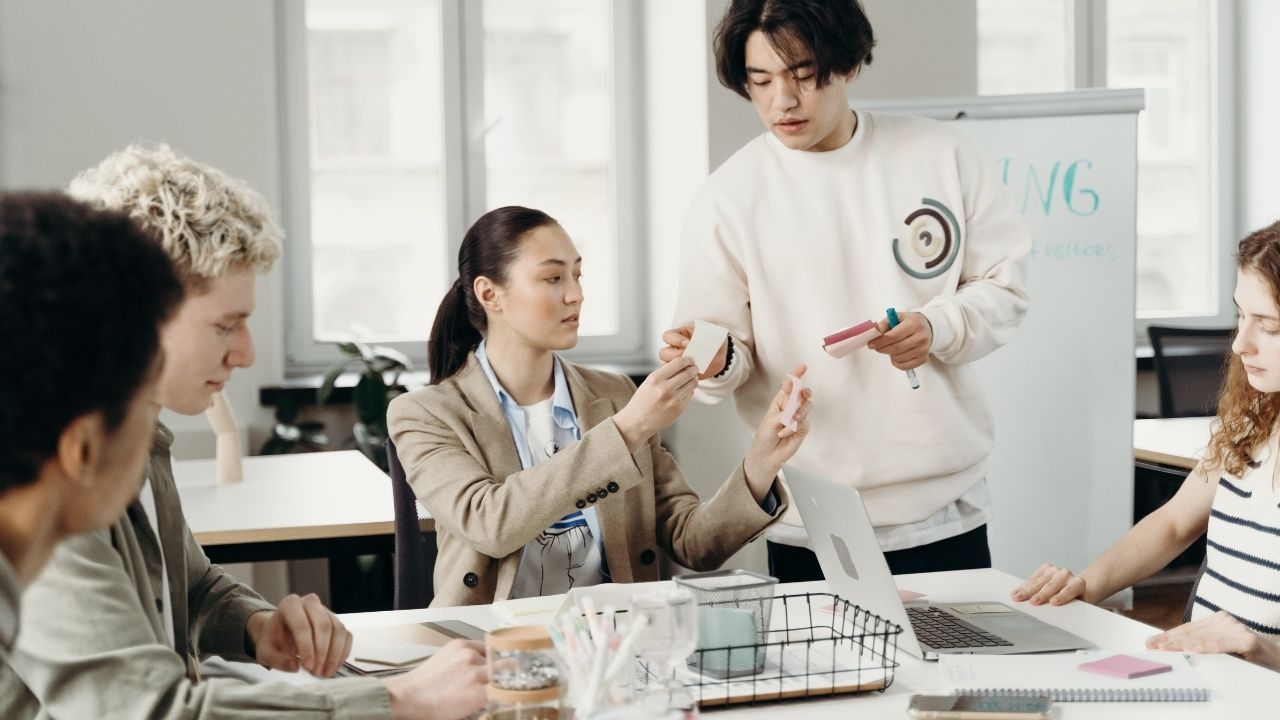 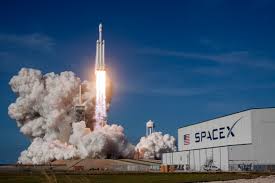 Read More
TTips
Do you want to know how to buy SpaceX stocks? This article contains a complete guide on everything… 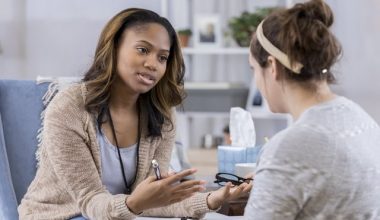 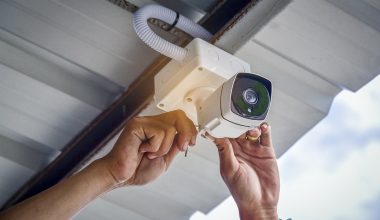 Read More
TTips
Installing a security camera begins with deciding the purpose and location of the camera at home. Everybody doesn’t… 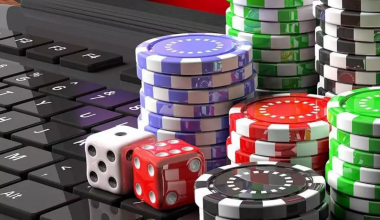