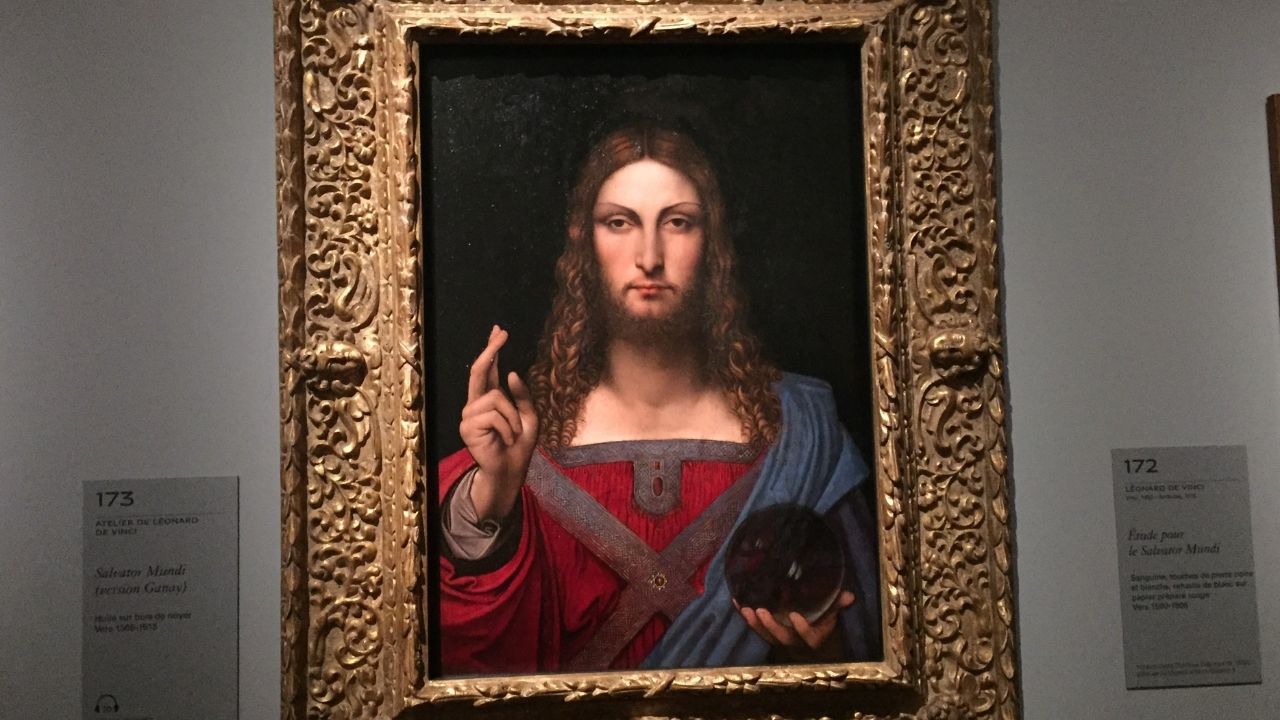 Due to art’s immeasurable value, one would easily agree to the familiar tune that ‘art is indeed priceless’. Artworks are a gold mine and usually cost a fortune above the reach of affordability for the average person.

While certain arts might not cost a lot, others will cost a fortune. This article will discuss the highest paid paintings in the world, giving you perspective into how these paintings were created.

In the last couple of decades, the Old Master’s – artists whose works were widely dominant between the 14th and 16th centuries – widely dominated conversations. They sold at public and private auctions at outrageous amounts and easily passed as the highest-paid paintings in history.

However, the old Master’s prominence began to decline with the most recent names – such as Pablo Picasso, Gerard Richter, Jean-Michel – being at the heart of major conversations and topping charts amongst others.

Contrary to popular opinion, Leonardo Da Vinci’s Salvator Mundi painting remains unfazed as one of the highest-paid paintings in history. There are conflicting opinions about the ownership of the Renaissance masterpiece if it is the model work of Da Vinci or his subordinate.

Who is the World’s Best Painter?

However, there always seems to be some standout in every context or course and the performances of these entities set the standards that spectators use in choosing who they consider their best.

In the world of art, two names have been more prominent and contentious than any other names in the race for who the world’s best painter is; Leonardo Da Vinci and Pablo Picasso.

What is the Most Expensive Painting Ever Sold?

The Salvator Mundi (ca. 1500) is the most expensive painting ever sold. Credited to art maestro, Leonardo Da Vinci, the masterpiece became the highest-paid painting ever at an auction in Christie’s New York.

RELATED:  Can I buy and sell a condemned house?

In 2005, the masterpiece was acquired by a Russian billionaire, Dmitry E. Rybolobvlvev 2005. However, on November 15, 2017, during a postwar and contemporary art event, the same painting beat its own record by over three times its previous valuation.

How Much is Picasso’s Most Expensive Painting?

Pablo Picasso was highly regarded as one of the most influential artists of the 20th century. Pablo is said to have made about 50,000 artworks during his lifetime, Britannica reveals.

His works cut across various areas of art including paintings, drawings, prints, sculpture, and ceramics. He is notably celebrated for being among the pioneers of Cubism, together with Georges Braque. Also, he was attributed to inventing collage and playing a crucial role in contributing to Symbolism and Surrealism.

For a fact, Pablo has a lot of valuable pieces in his collection, however, Picasso’s “Les Femmes d’Alger (“Version O”)” holds the record for his most expensive painting.

This piece was the highest-paid painting sold at an auction for up to two years until Salvator Mundi intercepted and set a record. The current valuation of the “Les Femmes d’Alger (“Version O”)” is around $179.4 million.

How Much is the Most Expensive Painting?

The most expensive painting is the Salvator Mundi by art maestro, Leonardo da Vinci. Regardless of the controversy surrounding its authenticity, this painting sent shockwaves around because of its thumping price tag during a private auction at Christie’s New York.

Currently, the Salvator Mundi by Leonardo Da Vinci is valued at $450 million. It is then followed by second-placed Willem de Kooning’s “Interchange” which is evaluated at around $300 million.

The Crown Prince of Saudi Arabia, Mohammed bin Salman, on behalf of the Abu Dhabi Department of Culture & Tourism, acquired it on the 15th day of November 2017.

Highest Paid Paintings in the World | 10 Most Expensive in 2022

There are many expensive paintings in the world available for purchase. However, some paintings top the others in price and rating. These paid paintings include:

Reclining Nude or Nu couché is one of Modigliani’s nude painting series, which displays a naked woman lying on a red sofa.

This work was largely condemned for its obscene appearance, but would later be one of the most expensive paintings ever sold.

Chinese billionaire couple Liu Yiqian and Wang Wei purchased their private Museum in Shanghai during an auction at Christie’s.

While the identity of the buyer is still uncertain, however, rumours suggest that the buyer is the former prime minister of Qatar, Hamad bin Jassin bin Jabar Al Thani.

The portraits of the couple, Maerten Soolmans and Oopjen Coppit were completed a year after their wedding. The two extraordinary masterpieces were painted and completed in 1634 by Rembrandt Van Rijn.

Both portraits were jointly acquired and have announced the pair will always be displayed side by side.

This painting is an exact reflection of its title ‘Violet, Green and Red.

This piece by Russian-American expressionist, Mark Rothko, was painted in 1951 and is hugely celebrated for its influence on contemporary art.

The painting even became more popular after its buyer, Russian billionaire Dmitry Rybolovlev filed a lawsuit against the seller, Yves Bouvier, for defrauding and overcharging for several paintings.

Ken Griffin made a staggering purchase on two paintings for around $500 million  – one of which was the Number 17A by famous expressionist Jackson Pollock.

The acquisition was made as part of a deal between David Geffen and Kenneth, who also bought the ‘Interchange’.

Nafea Faa Ipoipo (when will you marry), is a portrait painting by French impressionist, Paul Gauguin.

Gaugin’s painting was inspired by his first trip to Tahiti and his encounter with the country and its women. This piece spotlights two Tahitian women sitting near each other on a grass field.

There are reports that this piece was purchased by Qatar’s royal family.

The Card Players by French Post-Impressionist Paul Cezanne was one of five painting series  (with the same name) featured in the French master’s 1980s’ series.

One of the versions was sold in 2011 to the Royal Family of Qatar for $250 million which held the new record for the highest-paid painting ever. But it was later outsold in November 2017.

Recall that earlier, CEO of Hedge Fund Citadel, Kenneth was involved in a staggering $500 million deal for the purchase of two-piece of work – one of them was the ‘Interchange’.

The second piece valuated at $300 million is one of Williem De Kooning’s abstract landscape paintings.

The highest-paid painting ever is the ‘Salvator Mundi’ by highly renowned artist Leonardo Davinci.

Between 1763 and 1900, this piece ceased to exist until it later resurfaced in 2005. It took a great deal of physical and financial resources to restore the history of this great painting. Despite the news of its restoration, people continue to question its authenticity.

Eventually, this painting would break the previous record to become the highest-paid painting ever. The Crown Prince of Saudi Arabia gained this piece at a shocking price of $450 million.

Now that you’re familiar with the top highest-paid paintings in the world, tell us which particular painting you’d like to keep for yourself if you had the opportunity.