A relative I love spending time with, promised to pay me a visit during the weekend. Being a lover of football, he asked if there was a way he could watch the live college football that weekend.

I quickly said ‘yes’ forgetting that I had canceled my cable subscription because of its high cost. And even with the ESPN app on my phone, I couldn’t stream it unless I subscribe.

Because I love to have him around, finding an alternative way for him to watch college football without cable or satellite became a necessity at that time.

I went to look for possible options and found out that there are tons of them. The best part is that some of these options are free. In my excitement, I discovered 7 legit ways on how to watch college football without cable for free.

Now, knowing that there are people like me who want to know how to do so, I’ve compiled a list of these legit ways I got in the course of my research.

The table of content below will give you an overview of the points.

How to Watch College Football without Cable for Free

Like I mentioned earlier, some of the options are free. So you won’t have to subscribe to anything. All you need is a strong internet connection and a device.

HDTV Antenna is a great option to watch college football. Aside from football channels, it also offers most cable TV channels.

Also, an HDTV antenna gives a better picture quality than streaming the channel over the internet.

An interesting fact about this option is that it provides a viable way to get all your local channels without cable and you can watch every over-the-air channel for free.

Some of the channels available on HDTV Antenna include:

ESPN+ is among the legit ways you can watch college football without cable, although it’s still new. This alternative for cable offers limited access to some live college football games for a subscription of $5 monthly.

The downside of going for this option is that you will still have to get another option to supplement it. This is because it is not a full-fledged way to watch live college matches. More so, you can watch NBA and NFL channels.

Some of the services included in ESPN+ are The service includes:

For football lovers who prefer watching only ESPN, going for a cable plan is a waste of money. Sling TV can serve you!

This option has three plans: Sling Orange, Sling Blue, and Blue and Orange Combo.
On Sling Orange, you can watch college football on ESPN, ESPN2, and ESPN3 at a subscription cost of $25 per month. It also has extra packages like ESPNU, Pac-12 Network, SEC Network, and the Stadium Network.

Just that you will have to pay an extra cost of $5 per month. The downside of this option is that you can only stream it on one device at a time.

On Sling Blue, you can’t watch ESPEN, but you can watch FS1, FS2, and local NBC and Fox channels.

Although you can’t stream ESPN which is its downside, subscribing for an extra package which costs $10 can help you stream NFL RedZone. And this makes the option a good package for watching NFL football.

Then for Sling Orange + Sling Blue, you can get the combo package and save $10 per month off the price of both separate plans.

The most interesting aspect of Sling TV is that it’s the cheapest way to stream ESPN channels, FS1 and FS2.

Some of the free channels on Sling includes:

Another legit way on how to watch college football without cable is through Hulu Live TV. For streaming ESPN and Fox Sports, this option is among the best platforms.

On Hulu Live, you can be sure to get most of the local channels that show college football. Aside from the football programs, you can also have access to the on-demand Hulu library of movies and TV series.

The good thing about Hulu Live TV is that you can record college football on any channel with the free 50 hours cloud DVR you will get.

Also, you will be able to stream sports networks on a regional level for free and have unlimited device streaming for just an extra cost of $15 per month.

Note, the subscription for this option is $45 a month.

Below are some available channels on Hulu Live TV:

Vidgo is a live-streaming service with no long term contracts that with it, you don’t need a cable or satellite to watch college football.

This option offers over 60 channels including ESPN and FOX in one package which is about $40 monthly. Not, all that, you will also get a free 7-day trial once you sign up.

Aside from channels, it offers just like other options, one major feature that distinguished it from the rest is that with the app, you can take part in social viewing. You can watch with friends or other people watching your favorite teams.

And you can stream using three devices simultaneously without having to pay much.

Here are some of the channels you can watch with Vidgo:

Going for FuboTv is another great choice to watch college football without cable for free. You have more than 100 channels to watch whatever you want including college football, NFL, and other sports.

RELATED:  Pros and Cons Of Social Media In 2022 | Best Advice

Another interesting fact about FuboTV is that you get a 7-day free trial once you sign up.

Some of the most popular available channels for getting a college football live stream include:

On Stream2Watch.me, you can watch live and on-demand North American Football (NFL), Canadian Football (CFB), and the NCAA College Football league. In addition, you get full access to watch the Playoffs and the Super Bowl online.

Interestingly, this option delivers the highest picture quality videos for its users and a daily updated schedule of upcoming sports events all for free.

And no matter the device you are using, you can stream from the Stream2watch app because it is compatible with almost all devices.

You may still want to know…..

Must I use internet to watch college football without cable?

Well for most of the options listed above, you need a reliable internet connection to stream college football, except HDTV Antenna.

Trying to stream on multiple devices using options like Vidgo or Hulu Live Tv, you may need an internet that is faster and more than reliable.

A kindle advice, first try out the free trial offers before you subscribe for any of the options to ensure that the option you want to go for meets your need.

How Economical is these Options to Cable TV?

Unlike Cable TV that has a Basic package of around $30 per month, you can pay as low as $25 a month for some of the above-mentioned options like Sling. With the same $25, you can watch most cable channels and more.

With any of the legit ways, you can watch college football, some cable channels, and lots more without having to pay much.

How to Start a Business in New Jersey in 2022: The Ultimate Step-by-Step Guide 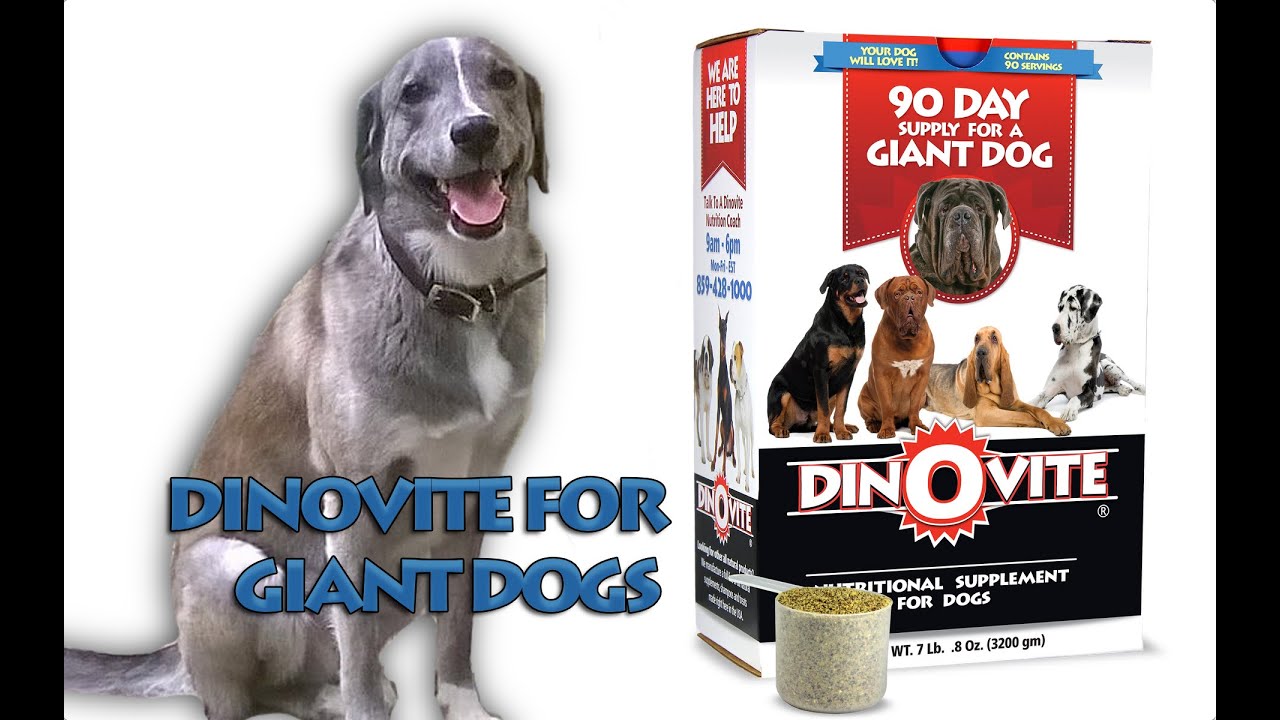 Read More
RReviews
Barbie was barely 3 weeks with me and doing pretty well when Audrey introduced Dinovite to me. She… 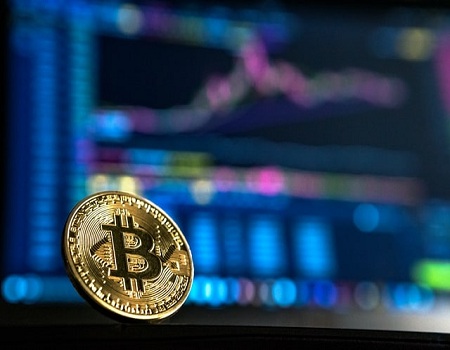 Read More
RReviews
Is hashflare.io Scam or legit? This is one of the questions on the lips of most beginners looking… 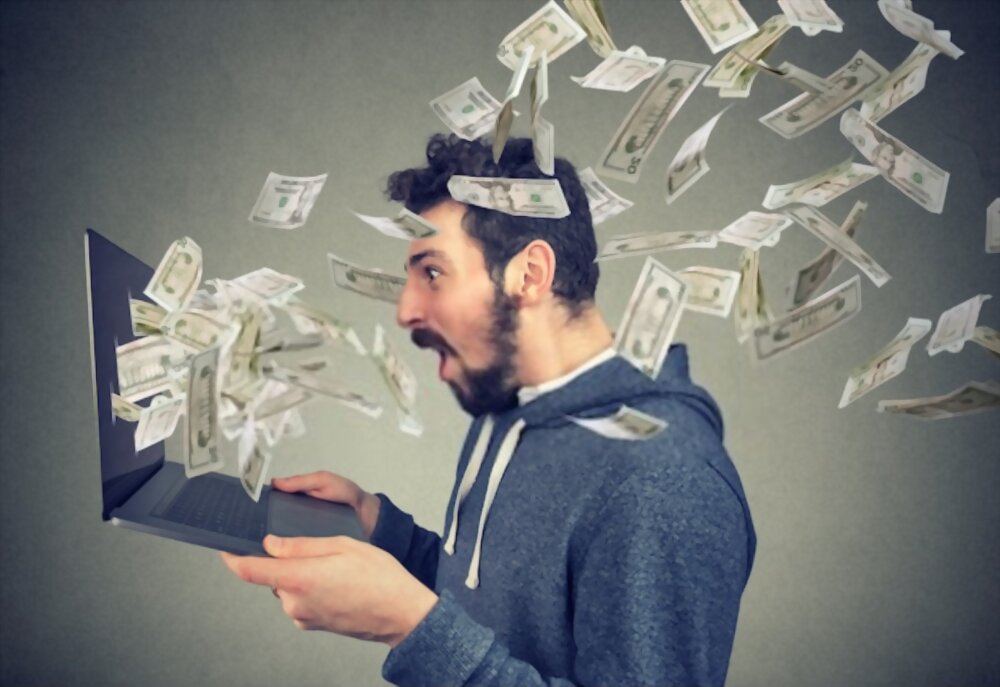 Read More
RReviews
Being rewarded for making purchases seems like a win-win for me. Shopkick is one of the top reward… 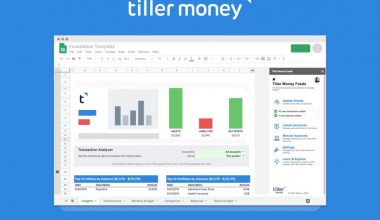 Read More
RReviews
All good things come to an end, and bad things are not left out either. The purpose of… 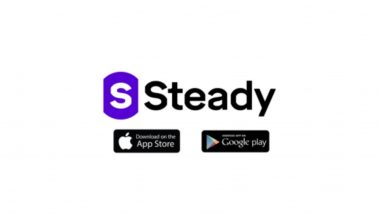 Read More
RReviews
If your monthly earnings can’t sort your monthly bills, there is a need for a side job. Getting… 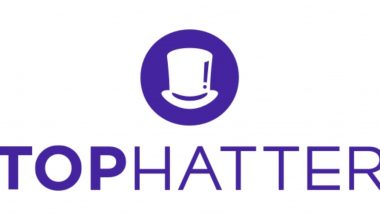 Read More
RReviews
That one can go through life without conflict or issues arising is unrealistic. With the number of businesses…