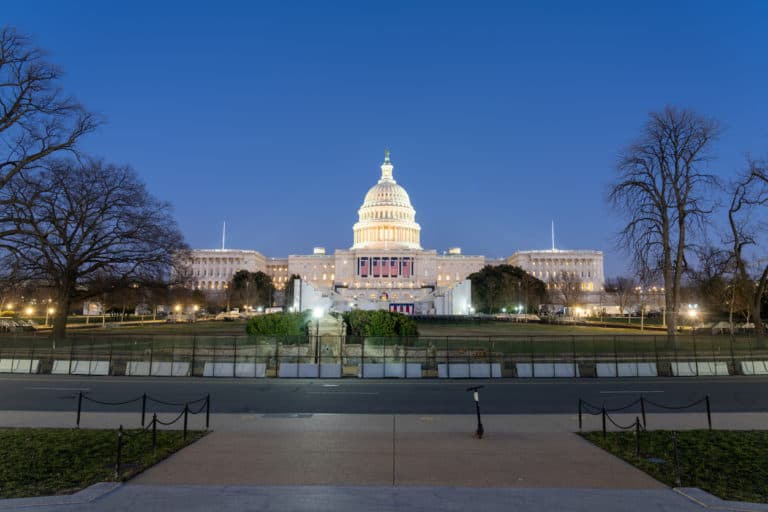 You may have come across talks on the news about commutations and pardons or maybe even a conversation with someone. Now you’re asking yourself “What does commuting a sentence mean?” Well, they both fall under the category of post-conviction relief, but they are not necessarily the same thing. Knowing the differences between these two legal actions is important, as well as knowing when and how to apply and take advantage of it.

What is the Difference between a Commuted Sentence and a Pardon?

Commutation simply put, is a form of clemency that totally or partially reduces the punishment for a crime. It usually takes the form of a reduced prison term, but can also reduce court-ordered fines.

A commuted sentence, in essence, replaces the original court-ordered sentence.  It does not change the fact of conviction, neither does it imply innocence, or remove civil disabilities that apply to the convicted person as a result of the criminal conviction.

A pardon, however, is an expression of the President’s forgiveness and ordinarily is granted in recognition of the applicant’s acceptance of responsibility for the crime and established good conduct for a significant period of time after conviction or completion of sentence.

It does not signify innocence. It does, however, remove civil disabilities – e.g., restrictions on the right to vote, hold state or local office, or sit on a jury – imposed because of the conviction for which pardon is sought, and should lessen the stigma arising from the conviction.

Can a President Commute a Sentence?

Commuting a sentence is a useful tool for both presidents and governors. They can both use this power to make a statement on criminal justice reform and exercise mercy based on their petitions. The President of the United States can only grant clemency for federal crimes while state governors handle state crimes.

What is the Difference Between Clemency Pardon and Commutation?

Pardoning a crime erases the crime completely from a person’s criminal record. This can sometimes reflect negatively in the public eye.

RELATED:  10 Best Sites To Get Netflix Movies For Free

Unlike commuting a sentence, which is a way to straddle this line, without the negative publicity, as it only reduces the weight of the sentence.

Can a Commutation be Reversed?

It is possible for a commutation to be reversed. In some jurisdictions a commutation of sentence may be conditional, meaning that the convicted person may be required to abide by specified conditions or may lose the benefit of the commutation.

The conditions must be lawful and reasonable, and will typically expire when the convicted completes any remaining portion of his or her sentence.

For example, the pardon may be conditioned upon the person’s being a law-abiding citizen, such that if the beneficiary of the commutation commits a new crime before the condition expires the original sentence may be restored.

Has any President Pardoned Himself?

There is no known case of a president pardoning himself. It is the opinion of the Justice Department that under the fundamental rule, you cannot be a judge in your own case.

What is a clemency letter?

Every individual who desires clemency must petition either the President or the governor of their state through the vehicle of a clemency letter. This letter can be the most important document these individuals will ever write.

The clemency letter is more than a letter. Petitioning clemency to either the President or a state governor now requires an individual to fill out a form. These forms are relatively short in length, depending on what the petitioner wants.

A person who is incarcerated and who has exhausted all his or her appeals can look to one additional avenue for relief to shorten his or her time in prison.

One of the major requirements to be considered for a commutation of sentence is that the person petitioning for a commutation is currently serving a prison sentence. This commutation would signify that the recipient possessed certain characteristics that made it appropriate to lesson his or her sentence.

Commuting a sentence is beneficial because even though commutation does not restore civil rights, it can reduce sentence or allow a prisoner become immediately eligible for parole. It is used primarily to:

For the most part, it’s wiser not to rely on the idea that you can get a pardon or get your sentence commuted. That rarely happens. If you’re charged with a federal crime, it’s far better to work on building a good defence strategy.

What are the factors that go into a commutation of a sentence?


In commuting a sentence, certain factors are considered by the president regarding the standard for what would support a successful commutation application. They include the following;

Critical illness or old age;
The petitioner’s overall criminal record;
Disparity or undue severity of a sentence;
Petitioner’s meritorious service to the government that has not been adequately rewarded;
The seriousness of the offence that led to the conviction;
The length of time the petitioner has already served;
The nature of the petitioner’s adjustment to prison;
The availability of other remedies short of sentence commutation; and

Any other factors that are relevant to the commutation of a sentence.

Can an inmate who is currently in litigation challenging his/her conviction apply for clemency while waiting for the court case to be resolved?


Under well-established procedures, this office will not process a clemency application while litigation concerning the case is pending.

Can the President make clemency decisions without receiving a recommendation from the Department of Justice?


There are no enforceable rights in persons applying for executive clemency, nor is there any restriction to the authority granted to the President.


There is respect for the gender, identity, and preferences of clemency petitioners, and anyone else in correspondence. Bring to awareness, any information that would help communicate with you more effectively, including preferred pronouns and legal name changes.

Can the President pardon someone before they are indicted, convicted, or sentenced for a federal offence?

It would be highly unusual but there are a few such cases. One of the major criteria for commutation is that the person has already been indicted or sentenced for a crime.

How long does a commutation take?

Is a presidential pardon the only way a person convicted of a federal felony offence may regain his right to bear arms?

Do you have to pay a fee to apply for pardon or commutation of sentence with the office of the Pardon Attorney?


No. There is no fee for applying for any form of executive clemency.

A commutation is a great legal tool to be aware of and use when necessary. Now that you have an idea of what commuting a sentence means, you must also consider that, depending on the country you live in, the laws might differ slightly; But you can always take advantage of your basic knowledge of commutations and pardons.0

Though the commutation process could be lengthy, substituting the punishment for a crime with a lesser form of punishment could go a long way from manifesting as a reduction in prison sentence to removing a death sentence.